Three sent off, controversial and strong leg in Atlanta’s triumph against Chacarita in the superclassic of the promotion 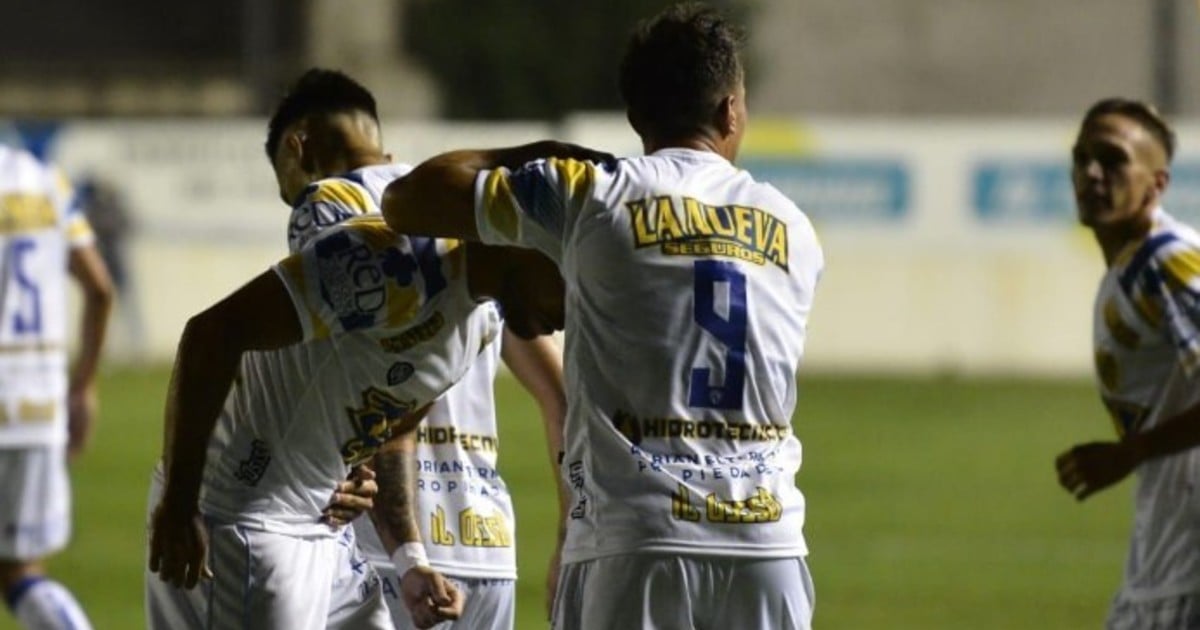 Atlanta defeated Chacarita Juniors, 1-0, and was left with a new edition of the neighborhood classic, within the framework of a controversial and spicy encounter, valid for the first date, Zone A, of the First National tournament.

Referee Jorge Broggi, with a terrible performance, did not know how to stop the rough play of both teams in time, although -so and everything- drew three red cards: Alejo Dramisino and Valentín Perales went to the showers earlier in the cast Bohemian, while Matías Gallegos did it in the Tricolor.

Atlanta earned its seventh career road win in 46 games. The previous one had occurred in 2014 (2-1). The set of the Mar del Plata Walter Erviti he always looked more poised on the field of play. For this reason he took advantage quickly, with an overflow to the left of Ramiro Fernández and the connection of the head, through Ignacio Colombini.

During those initial 45 minutes, the Villa Crespo team handled the ball better and gave the initiative to a Chacarita, who suffered from the lack of ideas and variants to reach Francisco Rago’s fence.

The frictions generated an expulsion in that first half, when Dramisino entered Enzo Silcan very hard, who could also have been fired due to the vehemence with which he hit the rival.

In the second period, with one less man on the court, Atlanta preferred to take shelter near its goalkeeper. And then Chacarita, out of enthusiasm rather than play, began to prowl near the opponent’s fence.

The visiting goalkeeper drowned out the goal cry in separate shots from Nieto (9m.) And Insúa (15m.).

But the nerves and the tension of the relatives (More than 100 people witnessed the meeting, despite the sign “behind closed doors” due to the pandemic) he moved to the limits of the field. Then the game became increasingly rough and talkative. That’s how Perales (33m.) Left and Atlanta was left with 9.

Minutes later, due to an excessive claim, the forward Gallegos (38m.) Also saw the path of the changing rooms and left the Funeral with ten.

At the end, the meeting was made back and forth, through the spaces that both left. The Bohemian had it twice with cons of Solari who solved Tripod well.

And Chacarita could have shouted a tie, with a header from Matías Sánchez that Rago cleared from the ground.

#NationalEnTyCSports⚽ THE CLASSIC IS BOHEMIAN! In a controversial match, Atlanta beat Chacarita 1-0 in San Martín. Ignacio Colombini converted his team’s goal, which ended with nine due to the expulsions of Dramisino and Perales. You lived it for @TyCSports. pic.twitter.com/81absa23n7

The last whistle of Broggi returned the relief to the visiting team, who started the tournament in the best way.

From 25 cents to 8 euros for a mask: the price war that resulted in millions of euros for intermediaries

Working in the future: longing for the office – but only a little