Three routes under consideration for tram to Arenal 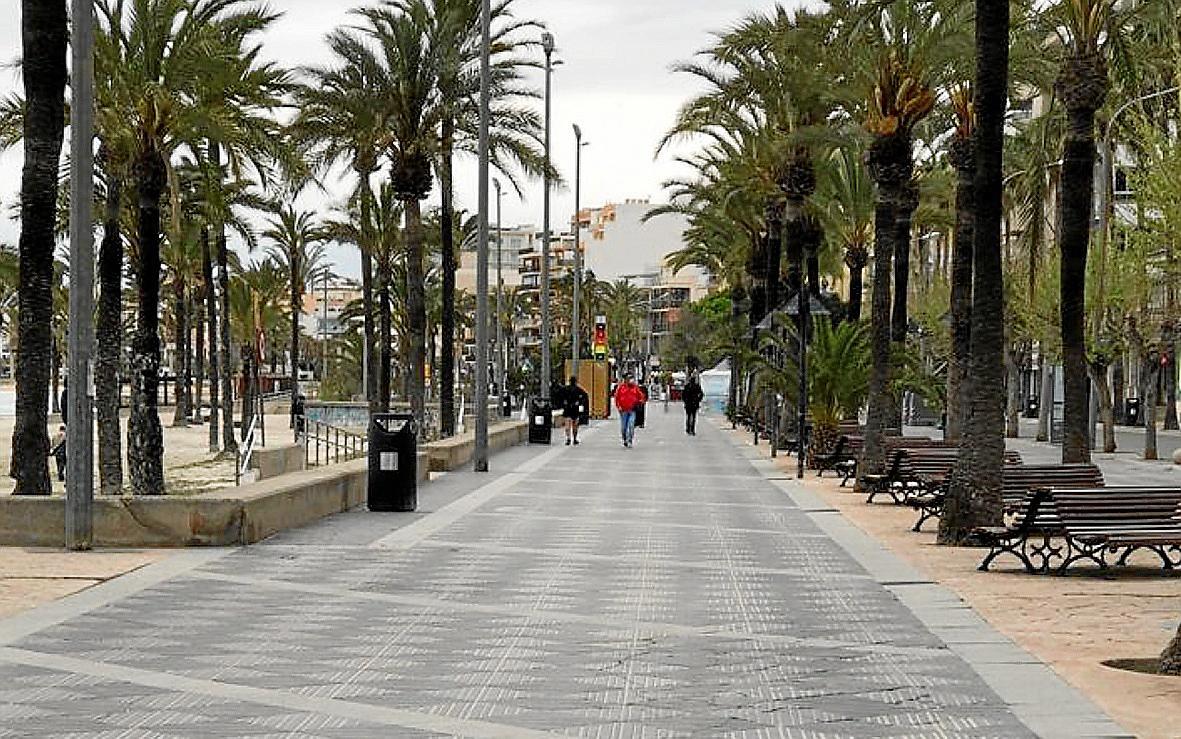 The Balearic government’s grand tram project for Palma envisages connecting the center of the city with Son Espases Hospital in one direction and the airport and Arenal in the other.

The government is studying three routes for the Arenal link. One would involve the line running by the seafront in Playa de Palma and ending at the Club Nàutic del Arenal yacht club. An alternative would be take the line away from the seafront and run it over the Torrent dels Jueus bridge. The third would take the line between the urban center of Playa de Palma and the motorway. In these two latter cases, the line would end by the municipal sports center.

Noemi Getino, Llucmajor’s deputy mayor, admits that the project is still at an early phase, but discussions are being held with the regional transport ministry, which has indicated that if the “first stone” is laid before the end of the period of the current government in May 2023, “we will be able to count ourselves very lucky”. It is more likely, therefore, that there will be development after the next elections.

The idea for a tram to Arenal has existed for years, In 2003, the then president of Palma’s EMT bus company, Pedro Álvarez, said that the Spanish government, via what was the ministry of development, had promised to pay for a study. Six years later, the Balearic government led by Francesc Antich of PSOE presented a project. Following the change of government in 2011, the project was shelved along with other public transport schemes. Austerity was the main reason.

So far, there has been approval of the informative study concerning the link to Son Sant Joan Airport. Studies for the Son Espases and Arenal links are at earlier stages.

Relaxation, the enemy of a UCAM that caresses the 'playoff'