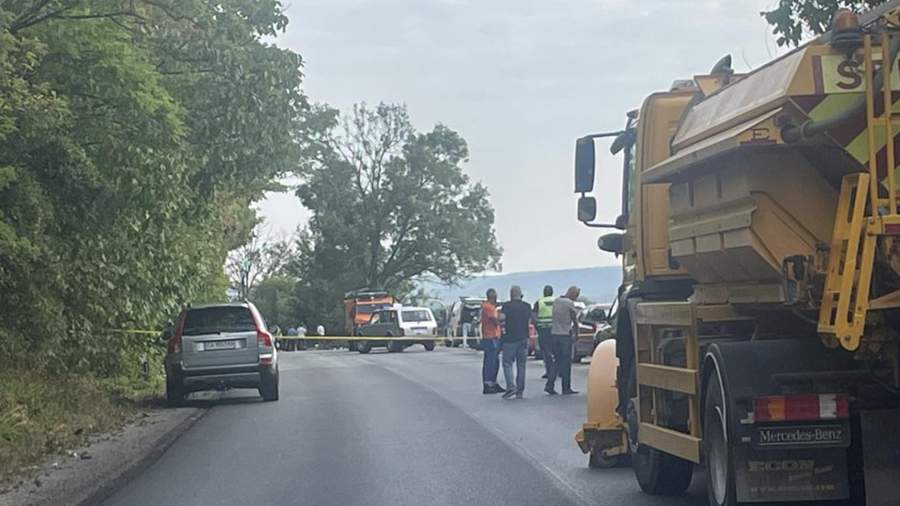 A Romanian tourist bus was involved in an accident on the Ruse – Veliko Tarnovo road in Bulgaria, three people were killed. This was reported on August 6 by the Bulgarian TV channel BNT.

The accident occurred that night at about 2.00 (coincides with Moscow time) between the villages of Poikrishte and Kutsina. There were 25 people on the Romanian bus. Behind the wheel is a driver of Turkish origin.

The bus crashed into a parked car, after which it flew into a tree. Three people died on the spot and nine passengers were injured.

Tourists entered the territory of Bulgaria the day before at 22:00. Tourists traveled to Istanbul and returned to Bucharest.

The Rousse – Veliko Tarnovo highway is closed to traffic. The causes of the accident have not yet been established.

On the night of November 23, an accident occurred with a tourist bus on the Sofia-Blagoevgrad highway. It rolled over after crashing into a guardrail and then burst into flames. 45 people died, including 12 children.

The accident victims were ethnic Albanians from North Macedonia. The investigation called the driver responsible for the accident. 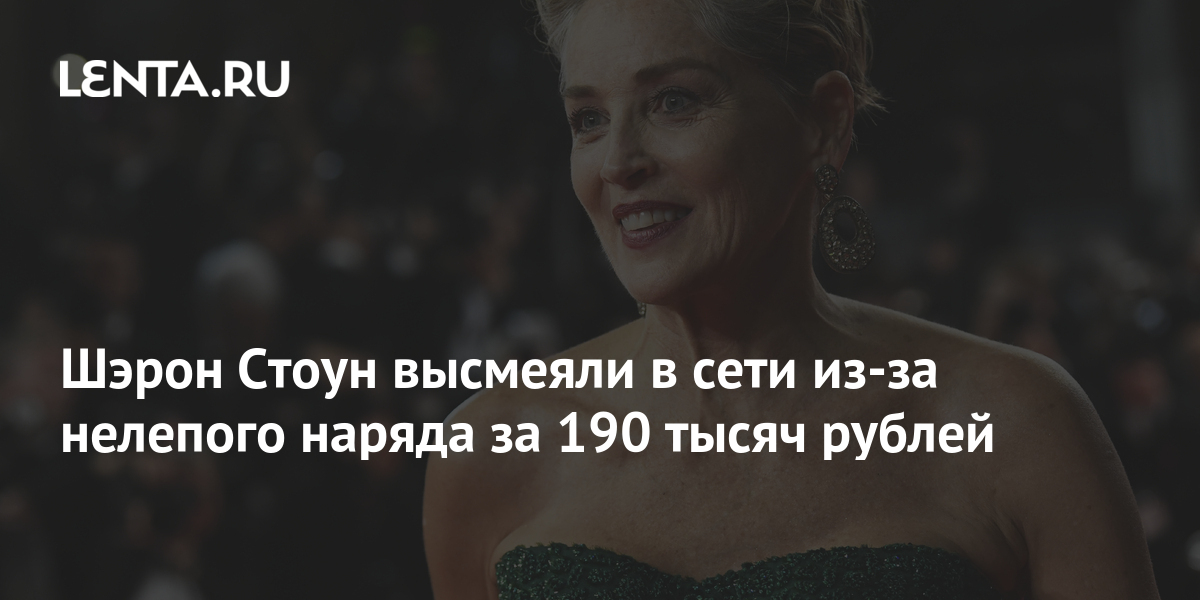