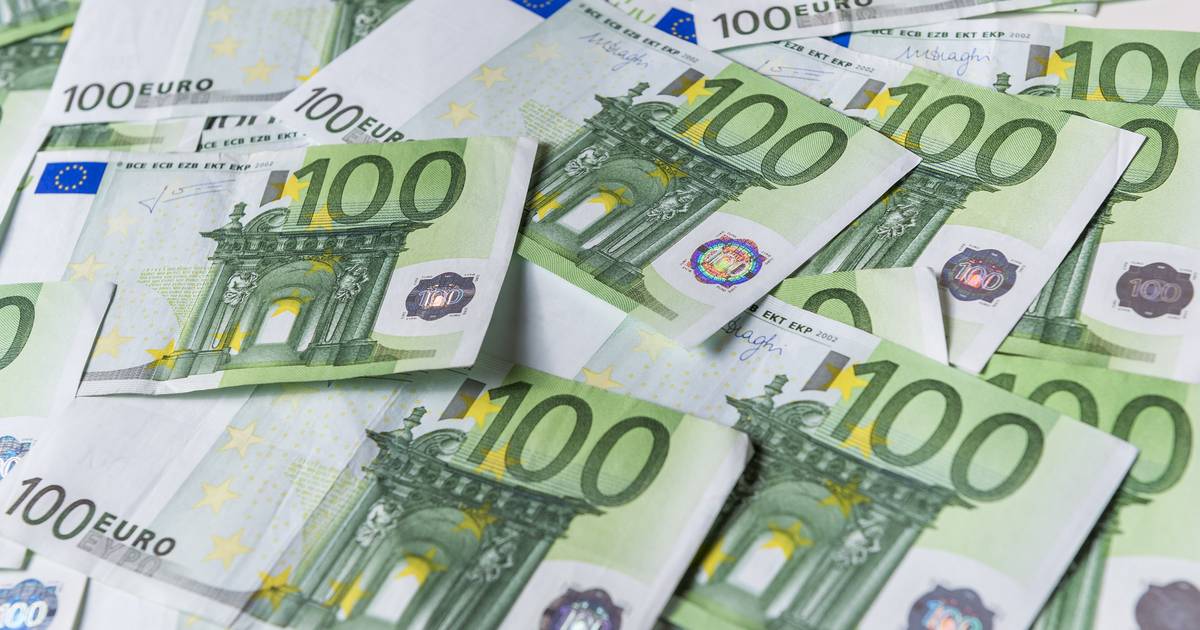 The European Union must levy three new taxes to repay the corona recovery fund of hundreds of billions of euros, the European Commission says. Together, the three levies are expected to generate 15.5 to 17 billion euros annually.

The committee wants to draw on the so-called ETS, the market where companies can buy emission rights for CO2. Currently, the proceeds still go to the EU countries, but the committee wants to claim a quarter of that in the future. The yield will increase in the coming years because buildings and transport will also fall under the ETS. The day-to-day management of the EU expects to be able to collect 12 billion euros per year.

The second new tax is also intended to help make the EU more sustainable. The CBAM is an import tax on products such as cement and steel that are made climate-unfriendly abroad. In this way, they cannot outcompete European manufacturers, who have to produce more sustainably, and they are also encouraged to spare the climate. The committee asks for three quarters of the 1 billion euros that this tax is expected to generate annually.

See also  The Marcos family returns to power in the Philippines

Finally, the EU’s executive board wants 15% of the profits tax revenues for large multinationals that the main economies agreed on last year. The committee estimates that this should generate 2.5 to 4 billion euros each year.

The EU has so far paid for the expenditure through contributions from the Member States and received, for example, a percentage of the VAT and customs duties they collect. The proceeds of an attack for plastic waste and a tax for sugar manufacturers also go to Brussels.

The EU countries and the European Parliament have yet to approve the plans. The committee is still working on a proposal for a digital tax for large internet companies.