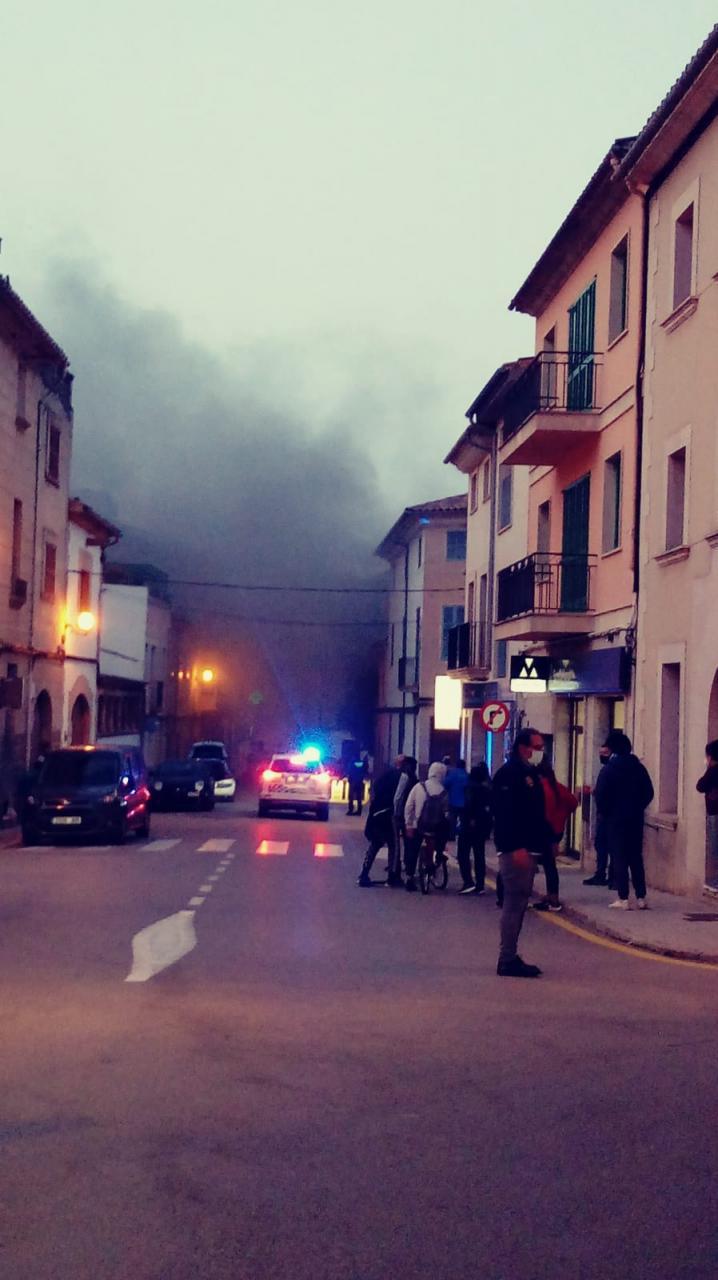 At least three people have been injured as the result of an explosion at a laundry in Algaida on Tuesday evening.

TO gas leak is believed to have been responsible for the explosion. One of the three injured people is an employee. A woman, aged 45, was passing by the laundry at the time of the explosion; her 10-year-old daughter was with her. The car was badly damaged. Windows in neighboring buildings were shattered by the blast that could be heard all across Algaida.

The street has been closed and residents have been evacuated as a precaution. Firefighters, ambulances, Guardia Civil and Algaida police are all at the scene. 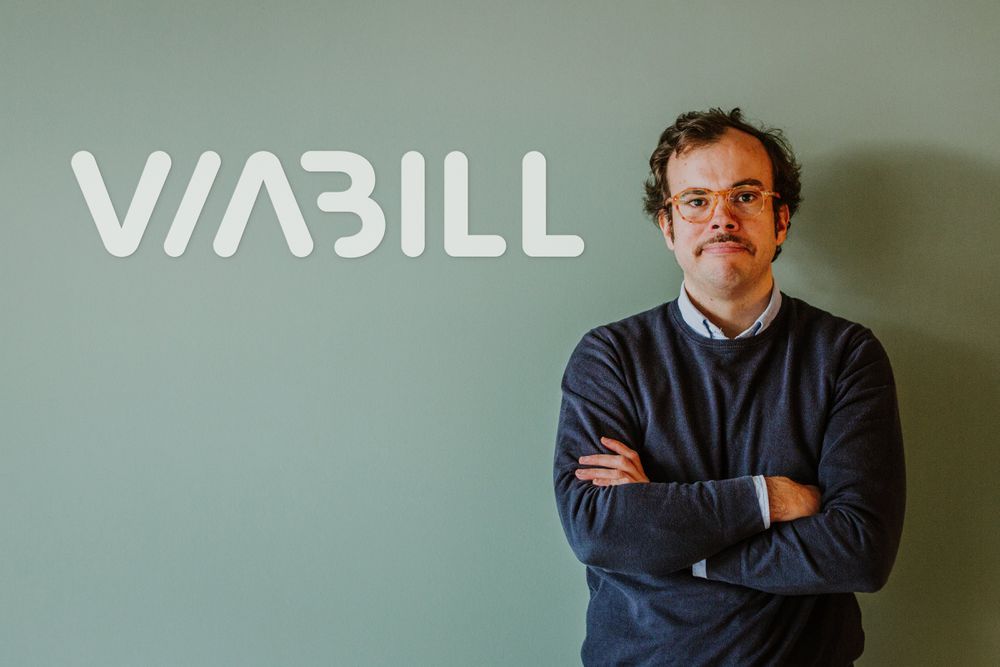 ViaBill, a shortcut for small payments 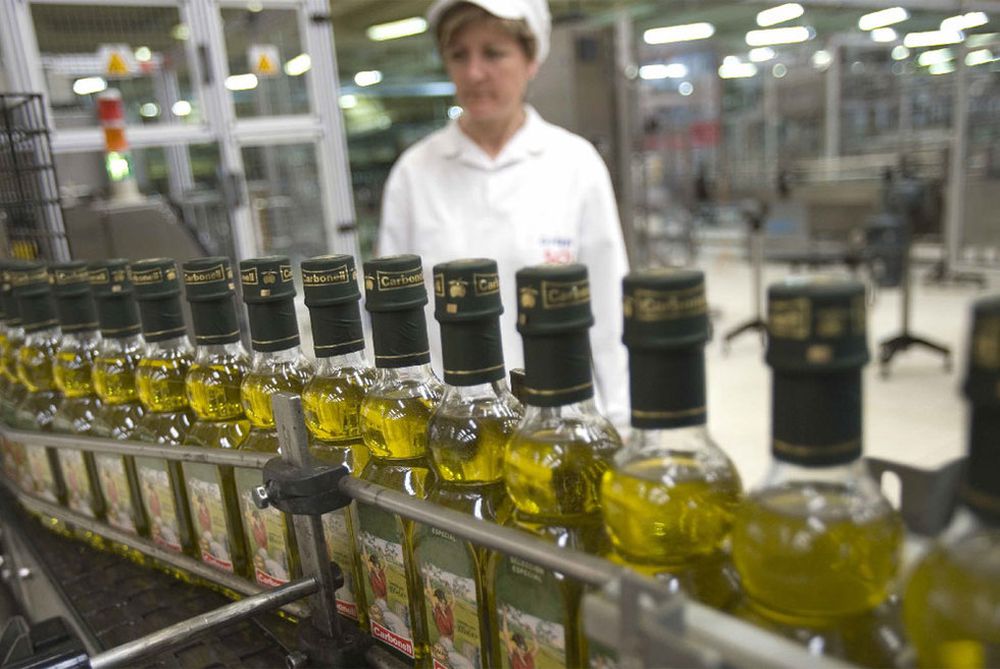 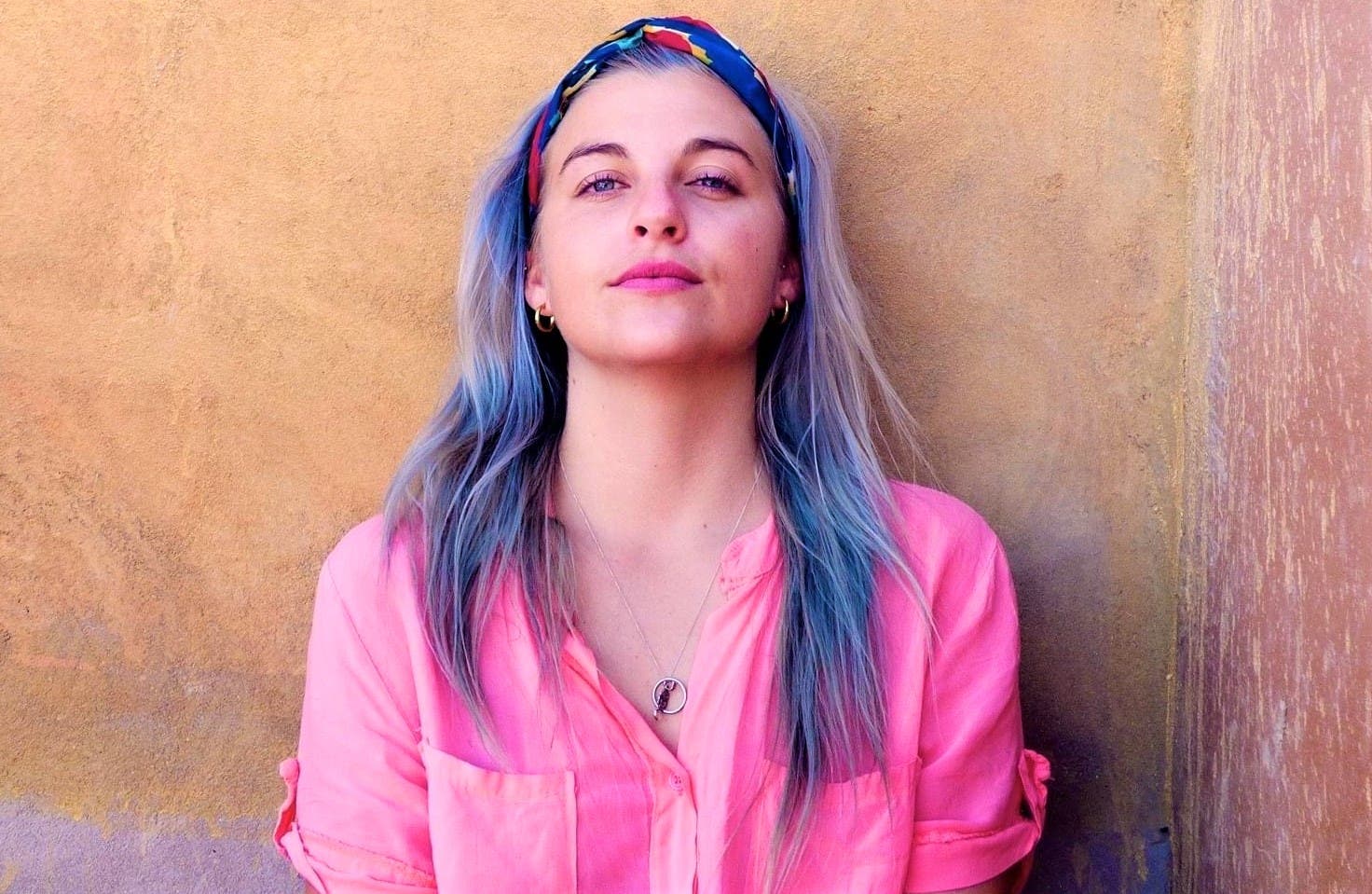 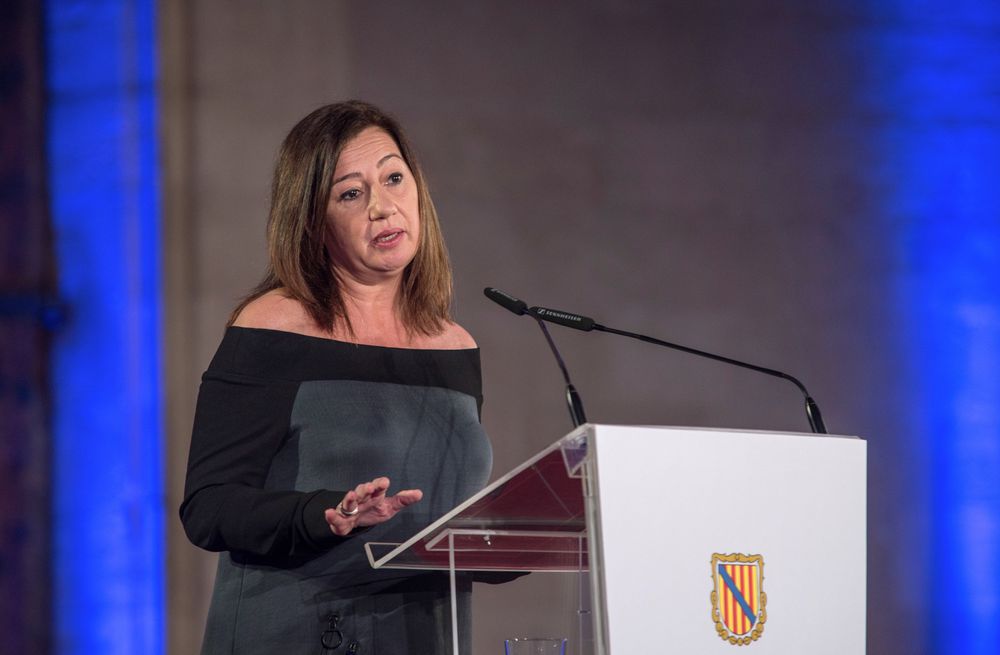 Renfe loses almost 500 million in 2020, in the worst exercise in its history

Under the Pole, an exploration of the twilight edge of the water

Catalonia. Symbol of freedom of expression, Pablo Hasél was imprisoned