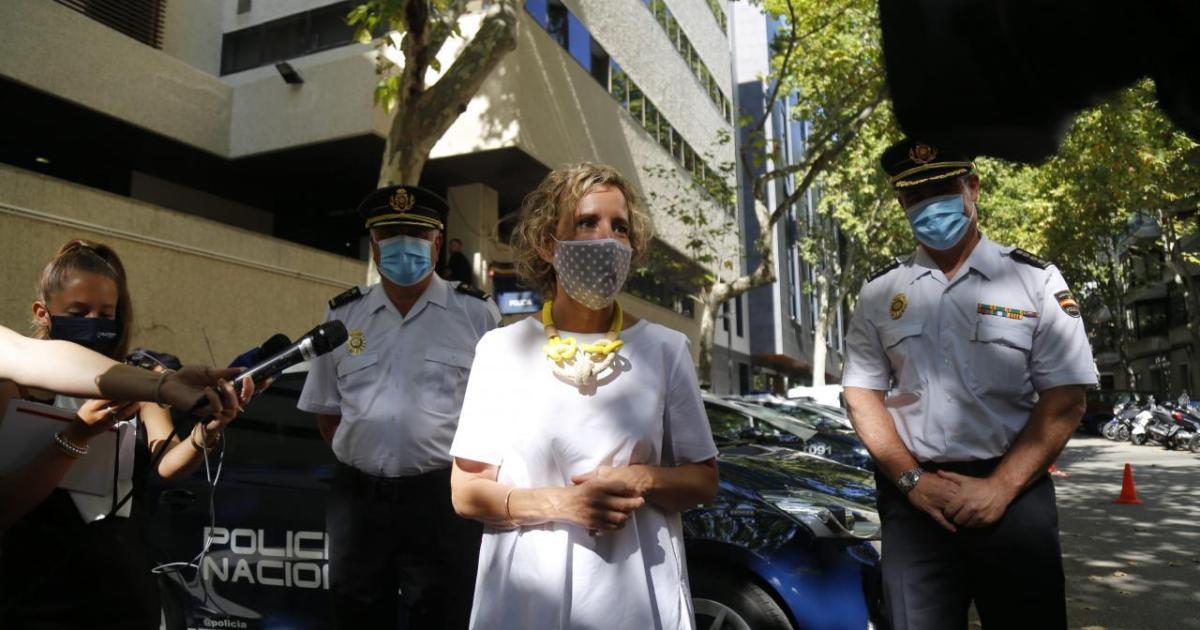 ‘Operation Summer 2021’, which starts on July 1 and will run until the end of September, will involve 300 additional officers from the state security forces. These reinforcements will bring the total number of Guardia Civil and National Police officers in the Balearics to just over 2,000.

There is an Operation Summer each year. It doesn’t only apply to the Balearics, as there are nine regions in all. Extra police are sent to the regions with the highest numbers of tourists. As well as regular security duties, the additional officers will be available to prevent large and unauthorized gatherings of people, such as the “Botellón”. They will also be on hand to deal with complaints about online scams, eg holiday accommodation that doesn’t exist. An extra factor is the ongoing level four terrorism risk.

Government delegations in the regions are responsible for Operation Summer coordination between the state security forces and local police forces.