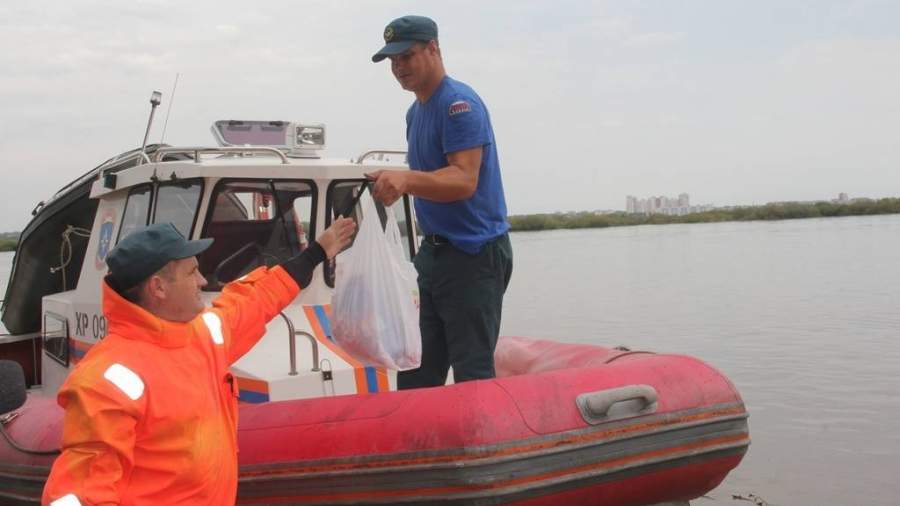 A group of tourists, consisting of four people, including a 12-year-old girl, disappeared while kayaking in the Khabarovsk Territory. This was announced on Wednesday, August 25, in the press service of the regional prosecutor’s office.

It is noted that the search for the missing is currently underway.

“During the rafting of tourists in kayaks on the Gorin River, Solnechny District, an unregistered group of four people, including a minor born in 2009, did not get in touch on the set date – August 22, 2021,” the message posted on website regional department.

The day before, on August 24, the Ministry of Emergency Situations in the Republic of Dagestan reported that a group of 15 tourists was blocked in the mountains of the region due to heavy rainfall. One of them was carried away by the current of the river, the level of which rose.