Threats to the bookseller who refused to sell Giorgia Meloni’s biography: she is now under protection 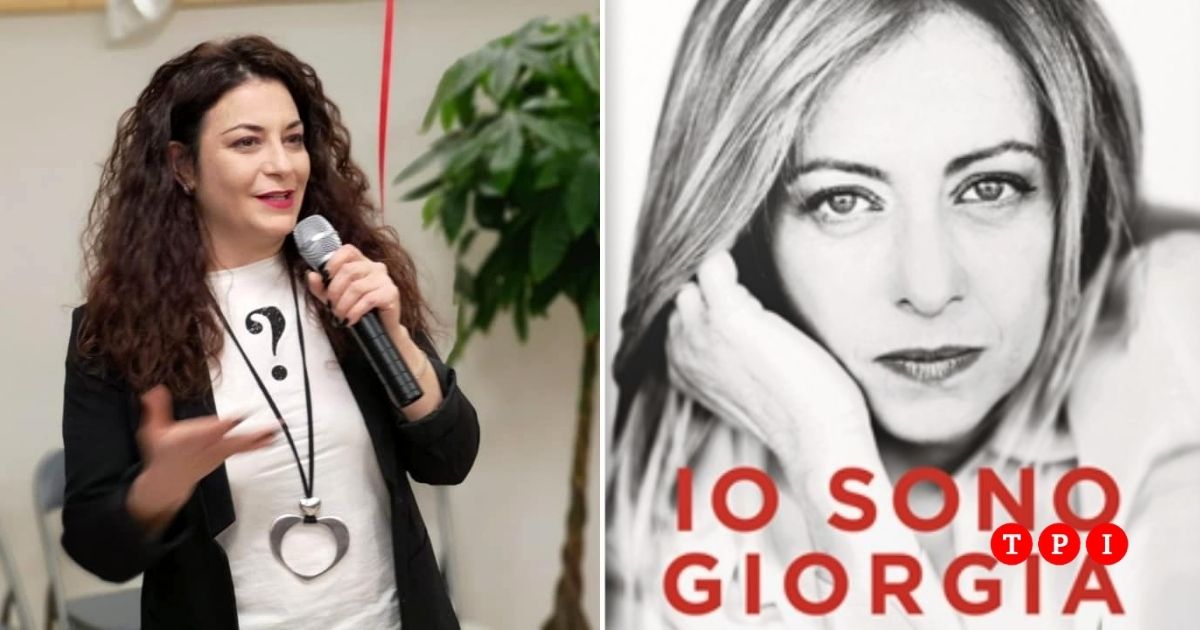 The bookseller Alessandra Laterza he received insults and threats on Facebook after announcing that he would not market the book of the leader of the Brothers of Italy, Giorgia Meloni, in his shop in Rome. And now he has decided to file a lawsuit. The owner of the bookshop – which is located in the Tor Bella Monaca neighborhood – told the insults she received on social media from the beginning of May (when she announced her decision) to the Digos offices, and now the police have prepared a detailed supervisory measure because, according to the police, “it is better to be safe than sorry”.

“These are difficult days. I didn’t think expressing my ideas became a problem. I have experienced it at my expense since May 9, the day when I expressed my opposition to marketing the book of the leader of Fratelli d’Italia on social media. From that moment on, all sorts of things have happened. Threats, insults, all kinds of insults, to me and to those who have tried to express my same idea or simply tried to defend me. All this is inconceivable ”, Laterza wrote on his social page.

“I thank all the people involved in this procedure, in particular the Director of DIGOS in Rome, Giampiero Leonetti, who expressed words of closeness and solidarity to me, both as a citizen and as a man of institutions. I will go on, expressing my ideas in bookstores and beyond; I will do it as a free woman and committed to the values ​​of anti-fascism and social justice. Why am I writing this post? Because I ask you to stop. The measure is full; I want to feel free in the place where I work, in my town hall and in my city, without having to bother the police who have more urgent things ”, he continued.