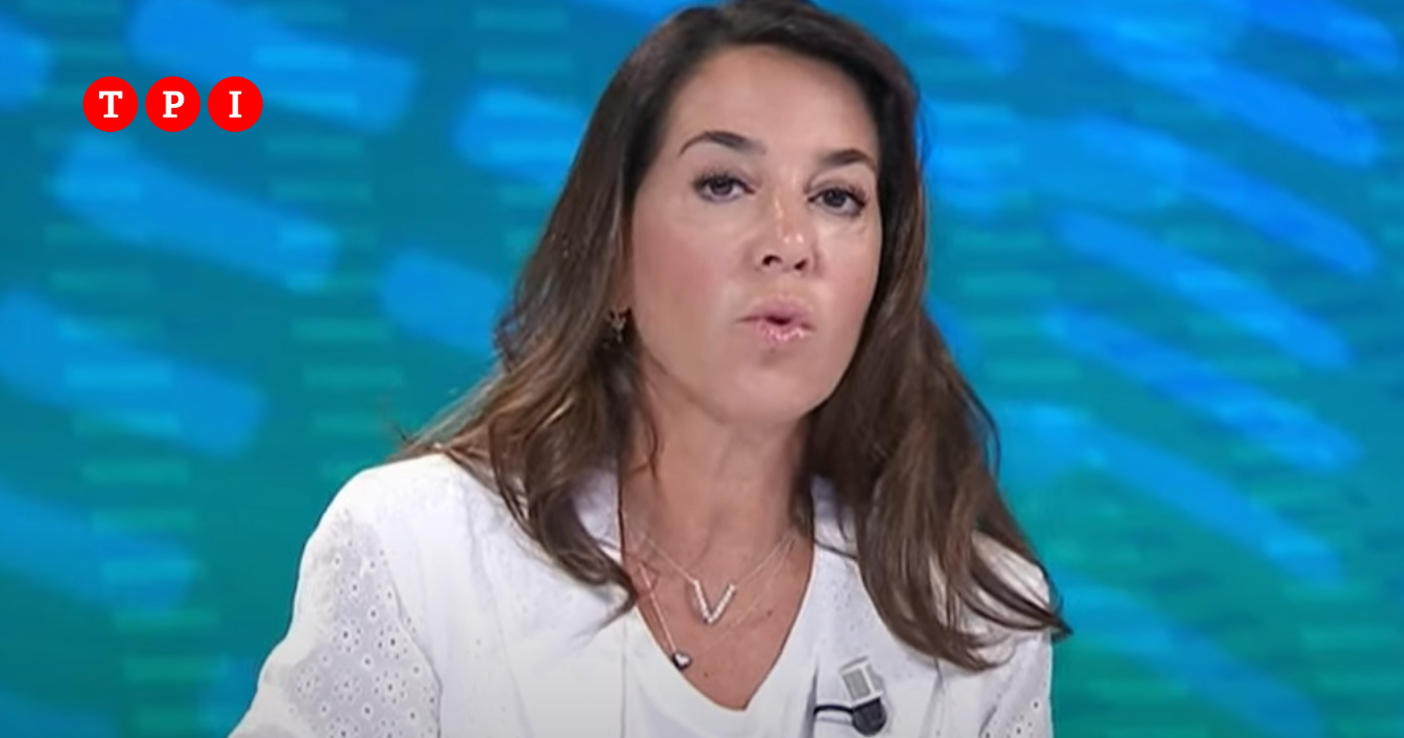 “We think that certain threats”, such as those made to the Prime Minister, “are armed by bad teachers who are going to the streets to tell things that are not true”. This was stated by the leader of Forza Italia in the Senate, Licia Ronzulli, arriving at Palazzo Chigi for the majority summit on the maneuver. “Someone is fomenting these squares, arming the hands of these madmen,” she added.

“As Forza Italia we give our solidarity to the Prime Minister but we also think that these threats are fueled by bad teachers who go to the streets to tell untrue things. Going to tell that this government will remove or abolish the citizen’s income – added Ronzulli – is a clear distortion of reality. This government doesn’t take away the citizen’s income, it will remodulate it in the right time. We want to be very clear: before there was no basic income but other tools that helped families in need, these tools will continue to exist. So going to tell that in eight months the people who needed to receive income will no longer receive it is a way to incite the crowds, to gather the squares and arm them “. “This government does not want to leave anyone behind, it will continue to help these weaker bands. So to say that there will no longer be a measure of support for destitute people is fake news ”, he concluded. 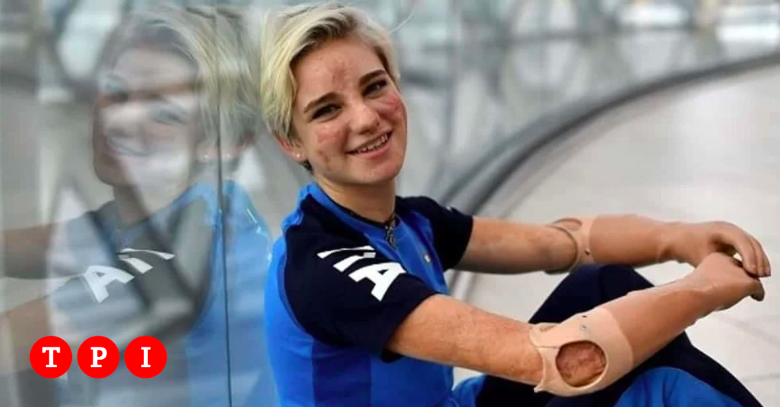 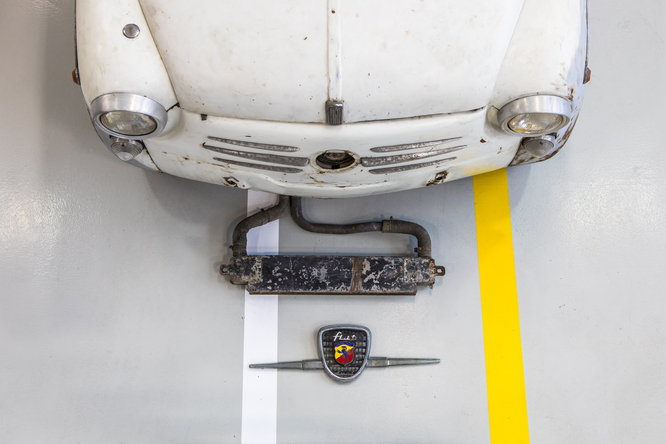 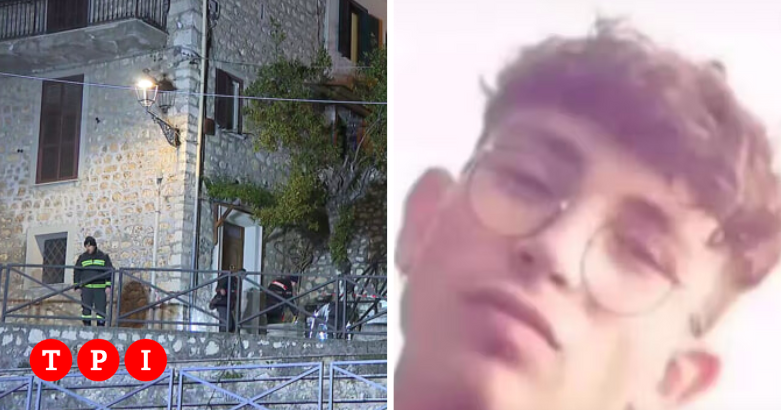 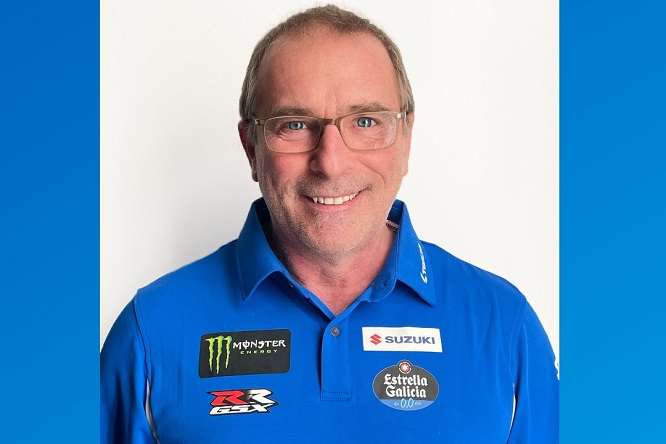 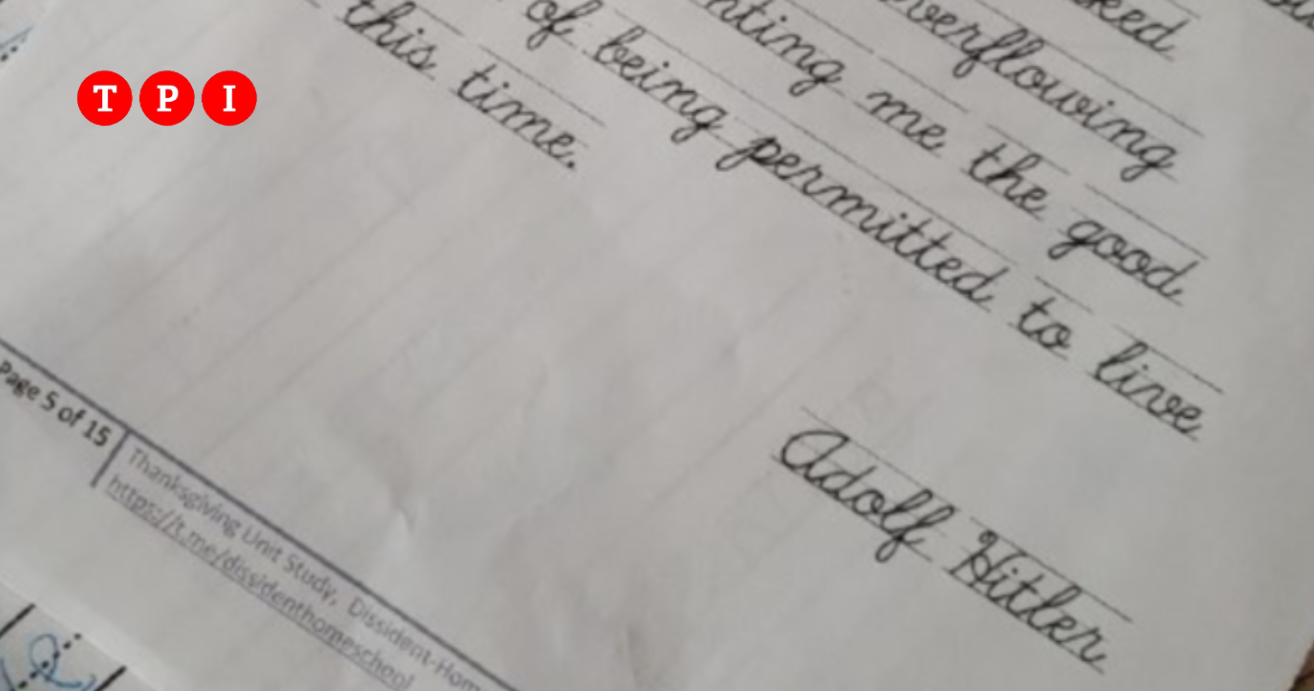