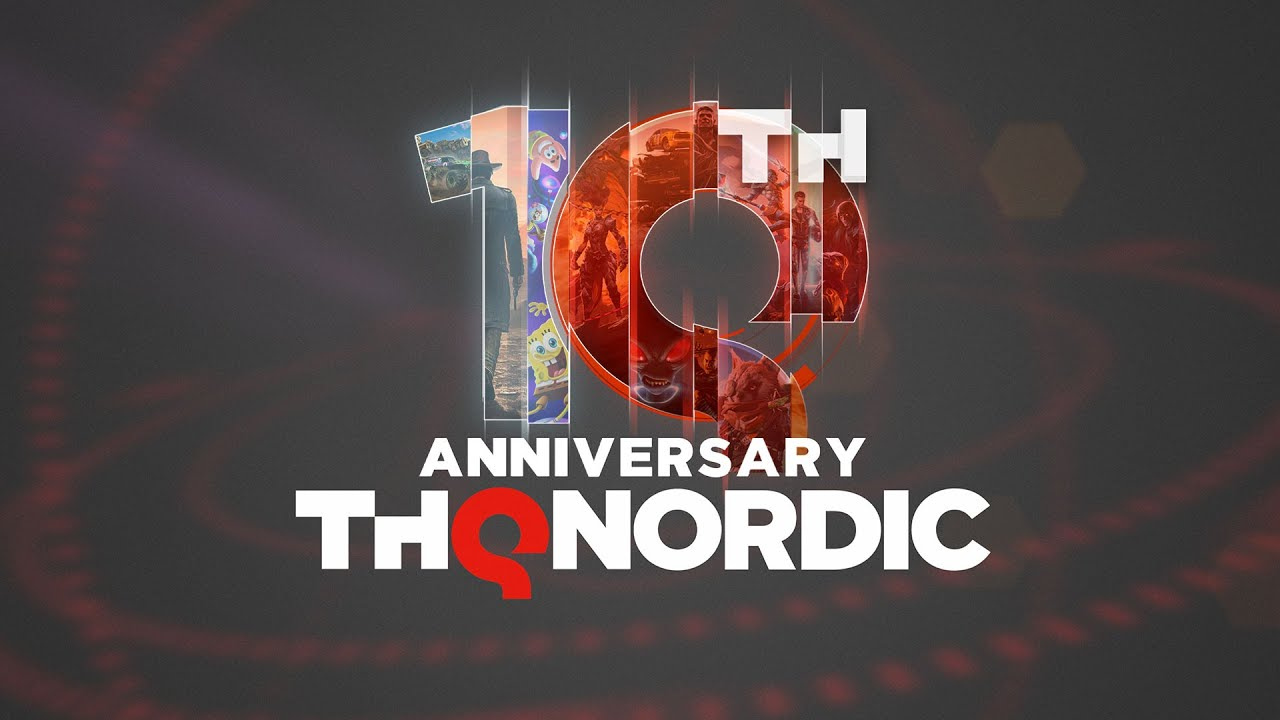 The former Nordic Games GmbH turns 10 and celebrates it at a party hosted by Geoff Keighley.

THQ Nordic has confirmed this afternoon a new event to present news for this September, 17th from 9:00 p.m. (Spanish peninsular time) / 2:00 p.m. (CDMX time) that, they detail, promises the return of legendary franchises.

The ‘showcase’ will be hosted by a regular of these broadcasts, the Canadian communicator and presenter of The Game Awards Geoff keighley, and will feature the announcement of six new video games. “Witness the return of beloved legendary franchises and game sequels. We hope you are ready!”

Likewise, THQ Nordic guarantees novelties in games presented in previous appointments: the action and science fiction RPG ELEX II and the RPG and strategy adventure set in Ancient Rome of Expeditions: Rome, both currently undated. Lastly, in the run-up to the showcase there will be news about HandyGames releases.

No more information has been offered about what we will see on this September 17. However, some portals are already speculating on the return of TimeSplitter. The first-person shooter saga has been in the pools for quite some time since THQ Nordic bought the IP in 2018 and signed one of its creators.

Recall that THQ Nordic is one of the many subsidiary companies of the Embracer Group, owners of, among others, Koch Media and Gearbox Publishing.

This THQ Nordic Showcase gives even more informational activity to a month of September that today confirmed the celebration of a PlayStation Showcase, while yesterday a new Xbox event was announced at TGS 2021.

More about: THQ Nordic and Fairs and Events.