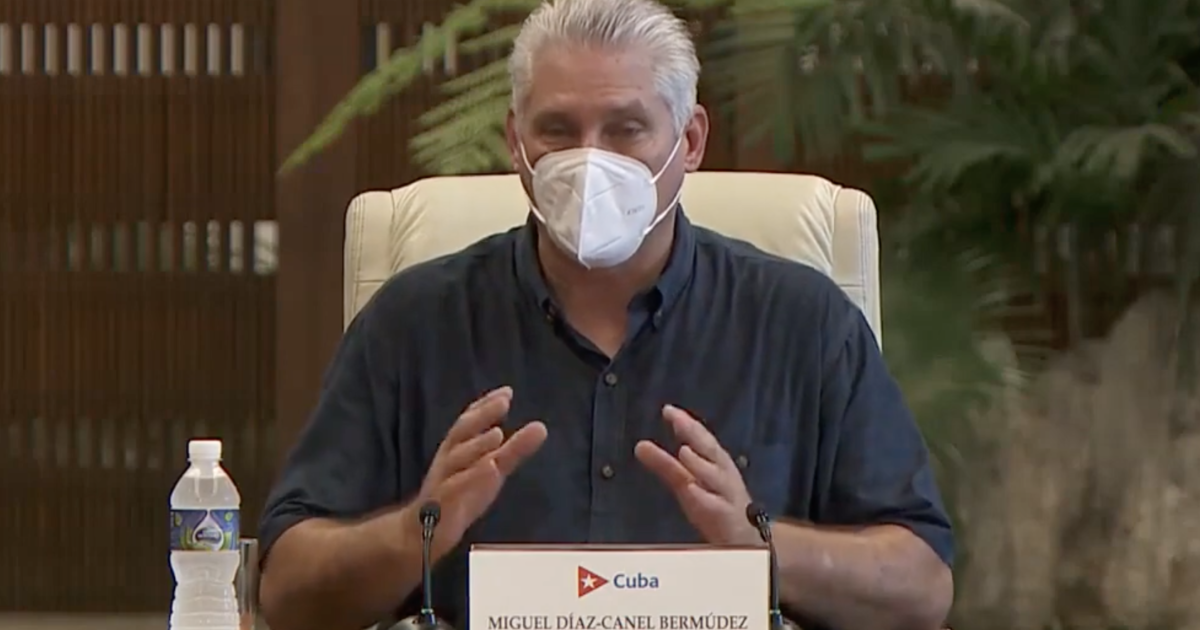 Thousands of Cubans took to the streets this Sunday (11.Jul.2021) to protest against the government amid the worsening pandemic and economic crisis in the country. Cuban President and Communist Party leader Miguel Díaz-Canel made a statement and blamed the United States for the demonstrations. It also called supporters to take to the streets “in defense of the revolution”.

“We are calling on all the revolutionaries in the country, all the communists, to take to the streets in all places where these provocations occur”, said.

Cuba has suffered from the worsening economic crisis and was heavily impacted by the drastic fall in tourism during the pandemic. The country is dealing with shortages of medicines, long lines for access to food and power cuts.

The country registered 6,923 new cases of covid this Sunday, according to the head of epidemiology at the Cuban Ministry of Health, Francisco Duran.

The Inter-American Commission on Human Rights manifested on their official Twitter page. “In its monitoring, the Inter-American Commission on Human Rights received allegations of the use of force, arrests, attacks on protesters and journalists, in addition to cuts in the Internet signal, as well as stigmatizing reactions from high authorities against people who demonstrate”, said the organ, linked to the OAS (Organization of American States).

“The Inter-American Commission on Human Rights calls on the state of Cuba to fulfill its human rights obligations, in particular the right to protest, in addition to the reiterated recommendation on the democratic opening of the island and the duty to bring the institutional framework into line with standards inter-Americans”, declared.