As every year, tens of thousands of Hasidic Jewish pilgrims travel in autumn to the Ukrainian city of Uman, located 209 kilometers south of Kiev, to celebrate Rosh Hashanah (Jewish New Year). They go there to visit the tomb of their spiritual leader, Rabbi Najmán de Breslau (1772-1810), founder of the branch of the Hasidics, one of the most orthodox within Judaism.

However, this year, due to the coronavirus pandemic, thousands of them have been blocked on the border between Belarus and Ukraine, in no man’s land, in a neutral zone, because the Ukrainian authorities have blocked their way. The celebrations should start tomorrow Friday and continue until Sunday.

Since Tuesday, several thousand ultra-Orthodox Jews have been concentrated at the New Yarilovichy border crossing with the illusion that at some point they will be allowed to pass into Ukraine, but they are not succeeding because the Ukrainian government gave order at the end of August to prevent foreigners from entering the country due to the worsening epidemiological situation.

The Ukrainian Interior Minister, Arsen Avákov, announced through a statement that “these restrictive measures are adopted to prevent the spread of the coronavirus.” In similar terms, the office of the Ukrainian Presidency was expressed, where they stressed that “Ukraine has been forced – since August 29 – to close its border to foreigners because of a significant increase in infections.”

Avákov assured that the pilgrims are being treated in Nóvie Yarilovichi with “water, food and medicine.” In his words, “the restrictions make it impossible to hold mass events, including those of a religious nature.” Last year, more than 30,000 ultra-Orthodox Jews came to Umán from Israel, the United States, the United Kingdom and France.

Ukrainian border guards maintain that a large group of pilgrims arrived at the border on Monday afternoon and, learning that they would not be able to enter Ukraine, some tried to do so illegally. Later, according to official sources, they occupied the road and blocked the passage of vehicles in the direction of Belarus. Apparently, arrests were made.

The head of the Ukrainian Border Service, Sergei Deineko, who was yesterday at the border and tried unsuccessfully to convince those gathered to give up their idea of ​​moving to Umán, complained that they do not observe social distancing and many do not even carry mask. According to his calculations, there were more than 3,000 Hasidics yesterday at the Novie Yarilovichi border control.

“I do not know who has given them promises that they could pass, but there is a decree that prevents access to all foreigners and we have to carry out the orders,” Deineko launched into the crowd, according to the Ukrainian agency Unian. But despite the precarious conditions they suffer, in the midst of the rain and with already cold temperatures at night, none have turned back. They hope to be allowed to travel to Umán. The Belarusian Red Cross handed out blankets, food, water and tents to families with children on Tuesday evening.

Last month, the mayor of Umán, Olexánder Tsebri, asked the country’s president, Volodímir Zelenski, to ban this year the pilgrimage of ultra-Orthodox Jews because of the pandemic. The authorities of the country and also those of Israel released a joint statement urging them to refrain from visiting Umán. These pilgrims began traveling to the tomb of Rabbi Najman of Breslau as early as August. Those who managed to arrive before the border closings are already in Umán, where the Police have organized an imposing security device.

The Ukrainian Presidency largely blames Belarus for the current situation. In a statement issued yesterday afternoon, the fact that the pilgrims “arrived from Israel mostly believing false rumors that the Ukrainian border with Belarus was open” is deplored. “We ask the Belarusian authorities to stop exacerbating tensions,” emphasizes the official note. The Ukrainian Foreign Ministry has warned that, for health reasons, the border will remain closed until at least September 28.

Infections by Covid-19 are increasing in Ukraine. In the last day, 2,958 new positive cases and 76 deaths were detected. Since the beginning of the pandemic, 162,660 people have been infected in Ukraine and a total of 3,340 died. Until August 29, the only way to reach Uman by land was through Belarus, since both the European Union and Russia have their borders closed with Ukraine. Belarus is also the only country in the area that maintains its air connections with much of the world, due to the skepticism of its president, Alexander Lukashenko, in relation to the Covid-19 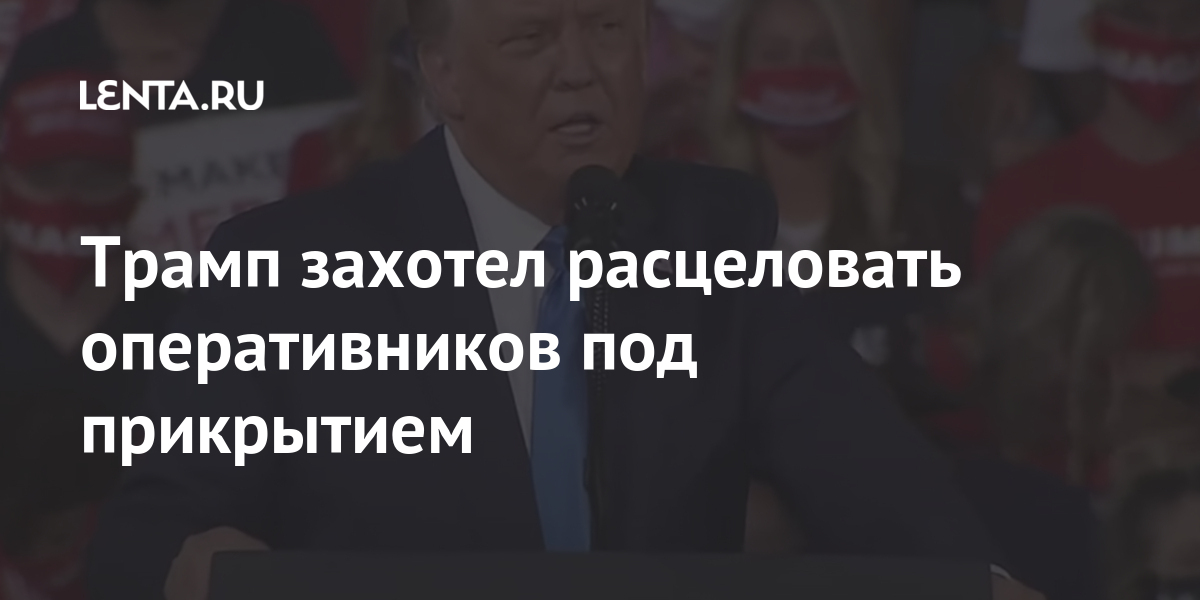 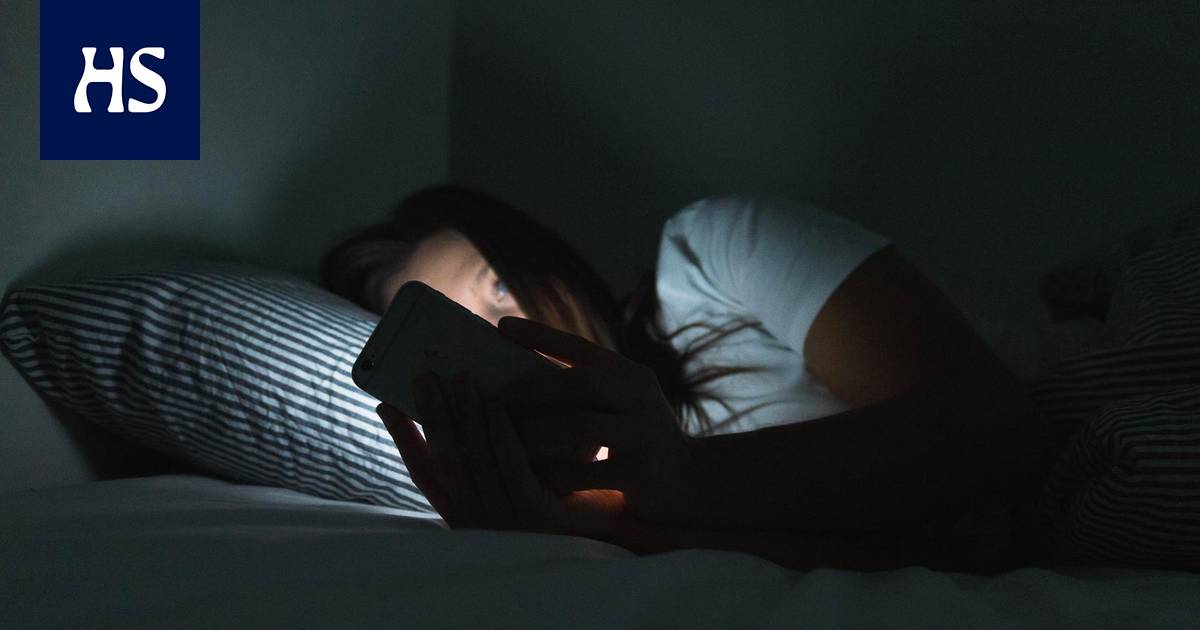 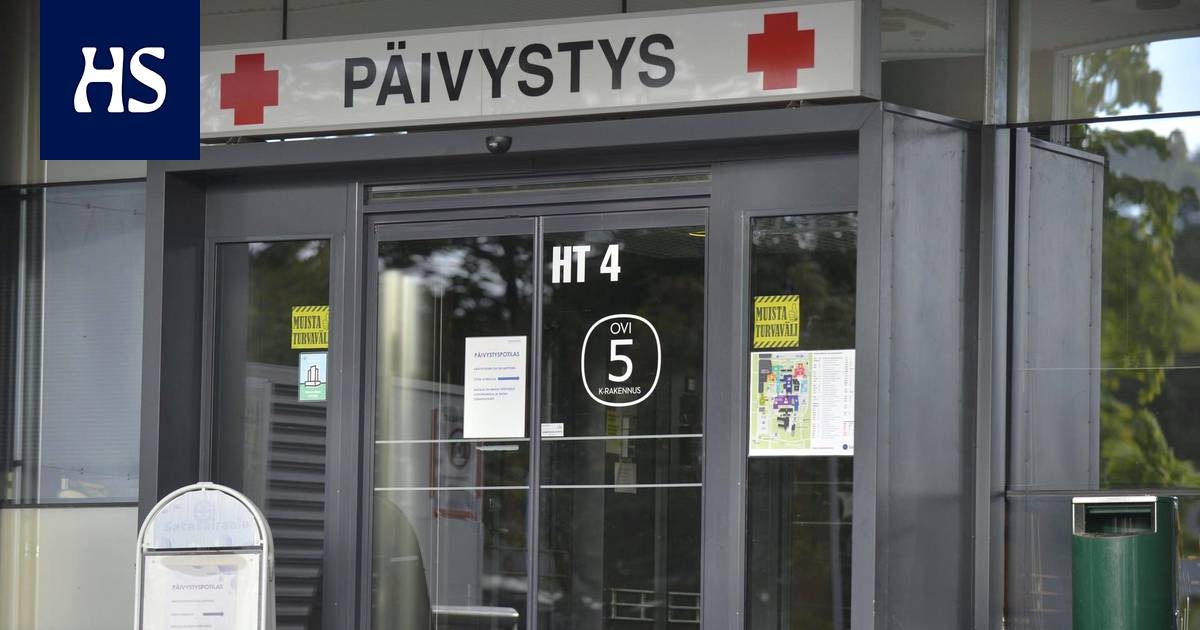 Sote reform | The Sote reform, which has been delayed for years, is nearing completion, but there is still much room for improvement in the reform – HS presents key pain points 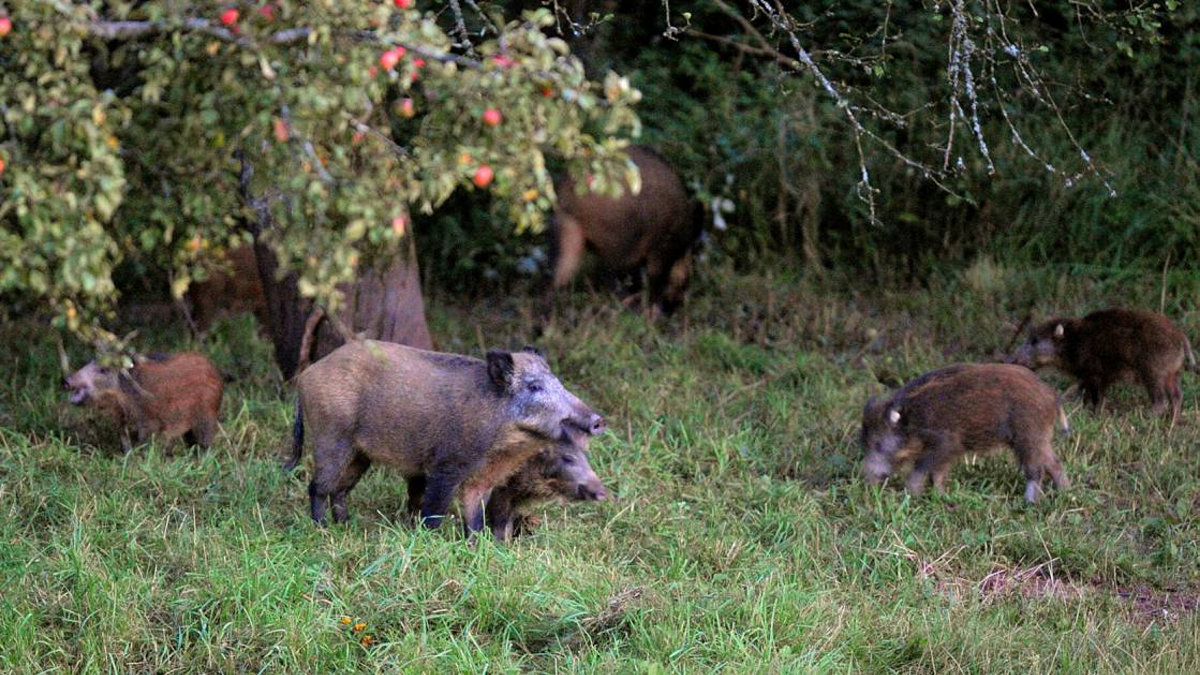