Thousands of sites around the world were inaccessible due to leak 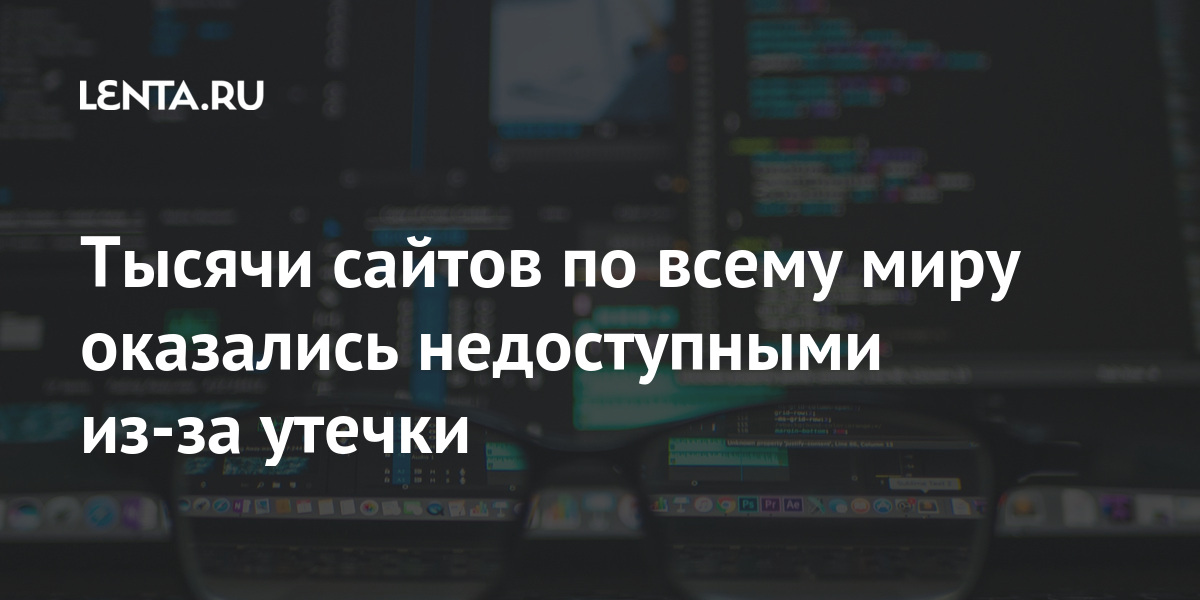 Thousands of sites and networks around the world were temporarily inaccessible due to a large-scale leakage of BGP (Dynamic Routing Protocol) routes. This is reported on website a Cisco BGPMon tool used to monitor route information.

Initially, the incident occurred with the Vodafone autonomous system (AS55410) in India, but eventually affected large companies in the United States, including Google, according to BleepingComputer. Operators saw a discrepancy in the routing system of Internet traffic, which confirmed an attempt by attackers to intercept BGP routes.

Doug Madory, Head of Research at Kentik Twitter confirmed the BGPMon data. According to him, the volume of traffic going through ASN 55410 has increased 13 times.

As a result, the system erroneously announced support for more than 30,000 BGP routes, which caused more traffic to flow through it than it could handle.

Television review The crime cases in the early 20th century series in Vienna are childish, but the entertainment values ​​and milieu are in place