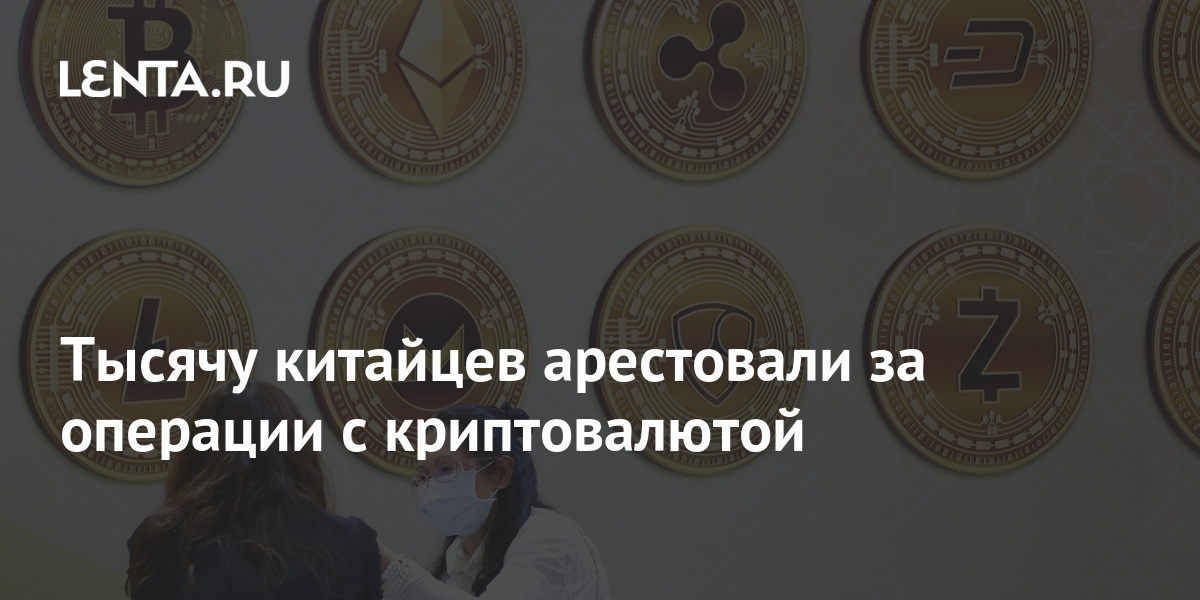 Chinese police have arrested over a thousand people. They are suspected of using cryptocurrency transactions to launder money obtained as a result of criminal activity, writes Reuters…

These are mainly money received from telephone and Internet fraud. In total, members of 170 criminal groups were arrested. For a commission of 1.5-5 percent, they transferred money into digital currency through cryptocurrency exchanges.

Earlier, the authorities of Xinjiang Uygur Autonomous Region of China demanded from June 9 to stop miners. In May, the PRC authorities announced the need to fight mining and crypto trading and called for stricter regulation of the sphere.