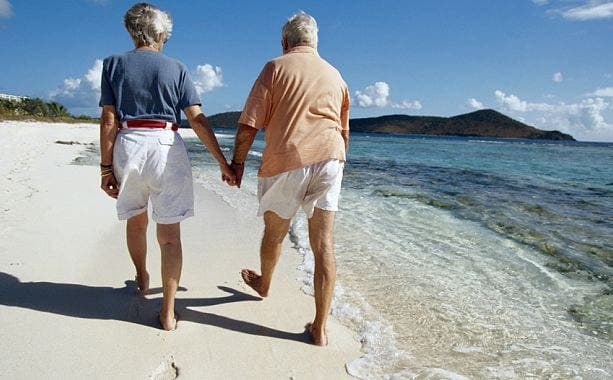 Thousands of British expats who were oblivious to rule changes in the new year have been left exposed and unprotected in the new age of Brexit, warns The Expat Center in southern Spain.

Under the terms of the Withdrawal Agreement, Britons wanting to enjoy the rights and freedoms they previously enjoyed living in Spain, must now prove they lived here legally PRIOR to December 31st.

While most registered as residents under repeated advice by both British and Spanish authorities, and hundreds more are still in the process of getting their documentation, there are still many who failed to start the process before the end of year deadline.

This leaves potentially thousands of Brits unprotected in Spain without healthcare, without rights and – thanks to Covid-19 – without a way of easily getting back to the UK.

Those who are not legally resident or in the process of applying for residency risk falling foul of the 90-day rule at the end of this month (March 31) if they have been here since Jan 1.

The rule limits third country nationals from spending more than 90 days within a 180 day period in any country within the Schengen zone and has applied to any UK nationals who are visiting Spain for leisure purposes since January 1, 2021

“Any stays beyond the 90 days in any 180-day period will be dependent on the applicable visas and immigration rules for Spain. This may require applying for a visa and / or permit, ”warns the British Embassy.

Many of those struggling to get their paperwork in order have turned to get help from The Expat Center based in Ciudad Quesada on Spain’s Costa Blanca South.

“Brexit has changed so many things in a wholly negative way,” Moira Carmenate who runs The Expat Center told The Olive Press.

The withdrawal Agreement wasn’t properly thought through and the consequences for some individuals and businesses has been catastrophic, ”she continued.

“After four years of soundbites and false promises from the UK government, those picking up the pieces are the vulnerable Brits right throughout Europe, not just Spain.

“As a consequence a lot of elderly folk living here who don’t have access to social media or trustworthy news sources, have been unaware of the recent and ongoing changes.”

“This leaves Brits vulnerable and at the mercy of hearsay – I really feel for them.”

Pressure on some Spanish authorities has forced them to amend the required documentation that Brits would use to prove their residency status.

It has emerged that the Foreigners Office in Alicante will now only accept a copy of the 2020 padron as proof that an applicant was living in Spain before December 31.

Barbara Cobos is an established translator and residency expert based at The Expat Center who told The Olive Press that the change in requirements was to ease the strain on the authorities that process residency applications.

She claims, “The strain on the system has been unprecedented since the new year, and the authorities just can’t cope.”

“Currently, there is still no formal agreement in place between UK and Spanish governments to clarify what the Third Country ruling is regarding residence eligibility,” lamented Cobos.

Coarse harvest is complicated: missing tires, steel for the manufacture of equipment parts and electronic components

Passover 2021: when does Passover begin and how is it celebrated?