Thomas Luthi retires: he will be sporting director in Moto3 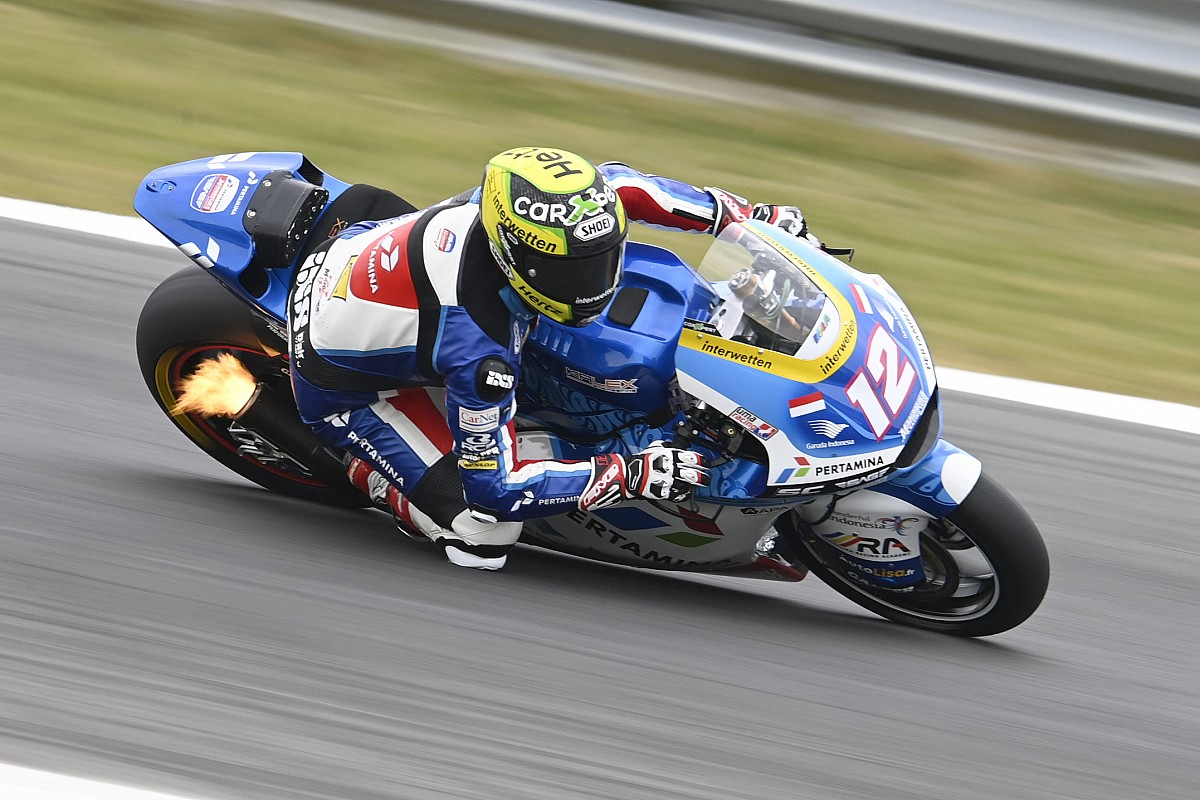 Thomas Luthi has decided: at the end of the 2021 season he will hang up his helmet to start taking on the role of the sporting director in Moto3. The one on the Kalex of the Mandalika SAG Team will therefore be the last season as a rider for the 2005 125cc world champion.

“As you have already heard, this will be my last season as a rider in the Moto2 World Championship. The MotoGP paddock has now been my second home for 19 years and I am more than happy to stay here for a few more years, facing new challenges”, announced the 35-year-old through his official Instagram account.

Then he added: “I am looking forward to supporting Noah Dettwiler as his manager and also to join the Pruestel GP team in Moto3 as sporting director from 2022”.

Once his life as a pilot is over, Luthi will not remain idle: in addition to following his compatriot Dettwiler, 16 who currently runs in the CEV and in the Red Bull Rookies Cup, he will also be sporting director of PrustelGP, as said, also taking care of the landing of the team in the CEV as well as of the structure of the World Cup.

In addition to the 125cc World Championship, Luthi was also vice-champion of Moto2 twice, in 2016 and 2017. Results that had led him to land in MotoGP with Marc VDS in 2018, but without being able to leave a tangible mark in the premier class . Which led him to return to Moto2. However, his career remains a level career in the lower classes, with 65 podiums, 17 of which on the top step.

Germany Riverside residents were prepared for the floods, but not for what happened on Wednesday night: HS visited a flood zone in Germany where the water took everything with them.