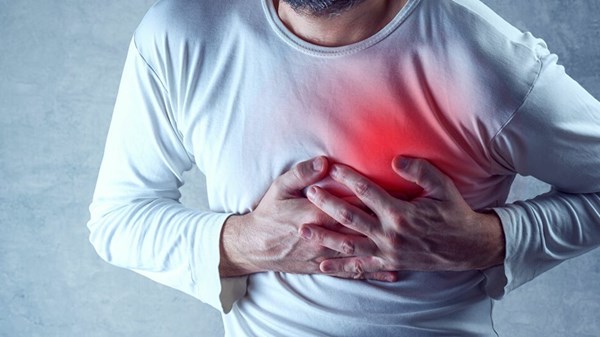 A heart attack is a fatal condition in which the heart’s blood supply is suddenly cut off. Health experts often recommend doing some exercise to keep your heart healthy.

However, there is a type of exercise that can increase the risk of developing this life-threatening condition. According to a review published in the journal Circulation, people who engaged in 150 minutes of moderate-intensity recreational activity per week had a 14% lower risk of coronary heart disease compared to those who did not report exercise. However, there may be a link between exercise and an increased risk of coronary heart disease and heart attacks as well.

There is increasing evidence that prolonged and intense levels of exertion may increase the risk of acute cardiac events.

The studies found a potential risk factor for future cardiovascular events, given the known association between hyperactivity and an increased risk of cardiovascular disease.

And in a study published in the US National Library of Medicine and National Institutes of Health, intense exercise was further analyzed on the cardiovascular health effects.

A Canadian study, which included participating athletes between the ages of 12 and 45, found that 74 cases of sudden cardiac arrest out of 18.5 million people, during years of observation, resulted in an incidence of 0.76 cases per 100,000 athletes annually.

Recent studies have shown that the amount of effort or intensity of long-term exercise is associated with many potential cardiac maladaptations.”

The Cleveland Clinic said that intense, long-term training and competition in endurance events can lead to heart damage and arrhythmias.

The medical website continued: “People with genetic risk factors are particularly vulnerable to this condition. A study of marathon runners found that even after completing intense runs, the athletes’ blood samples contained biomarkers associated with heart damage.”

This can also increase the risk of developing arrhythmias, especially for the minority with hypertrophic cardiomyopathy or coronary heart disease, according to rt.

If you have symptoms, a history of heart disease, or risk factors for heart disease, check with your doctor before starting or changing your exercise regimen.