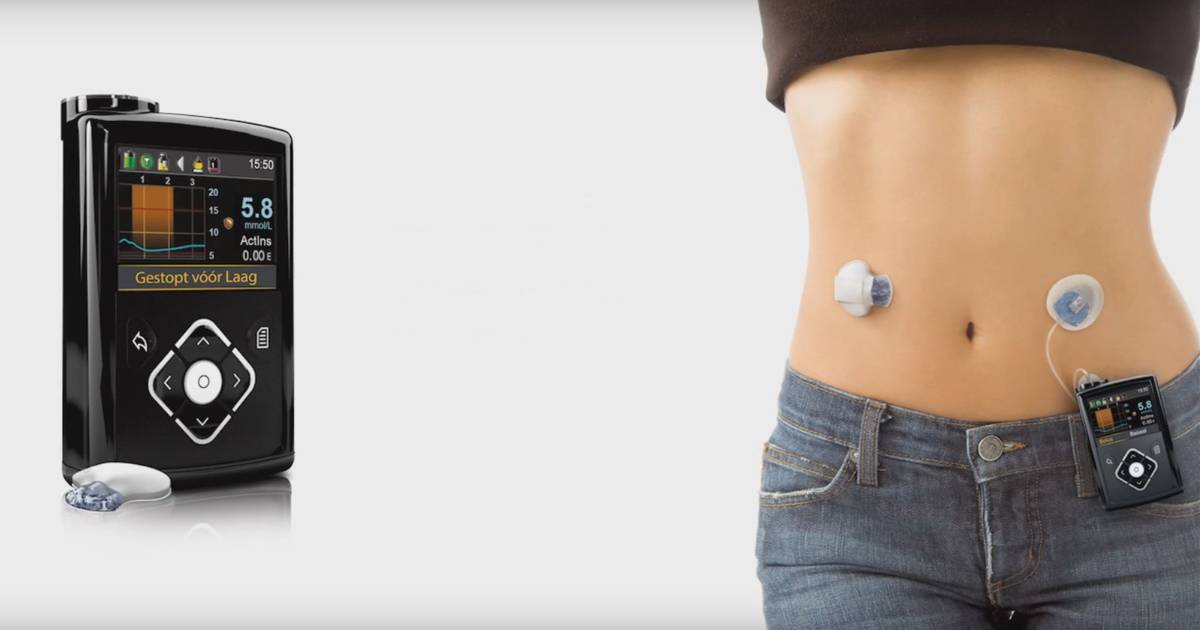 3 August
22-year-old Esley Kok is one of the faces of the national campaign against lymphoma. The student from Wilnis can be seen on posters and in advertisements and spots on television. Esley contracted this terrible disease when she was 16 years old. She has been declared cured for years, but still suffers from the after-effects of the treatments every day. “You suffer from cancer for a lifetime.”