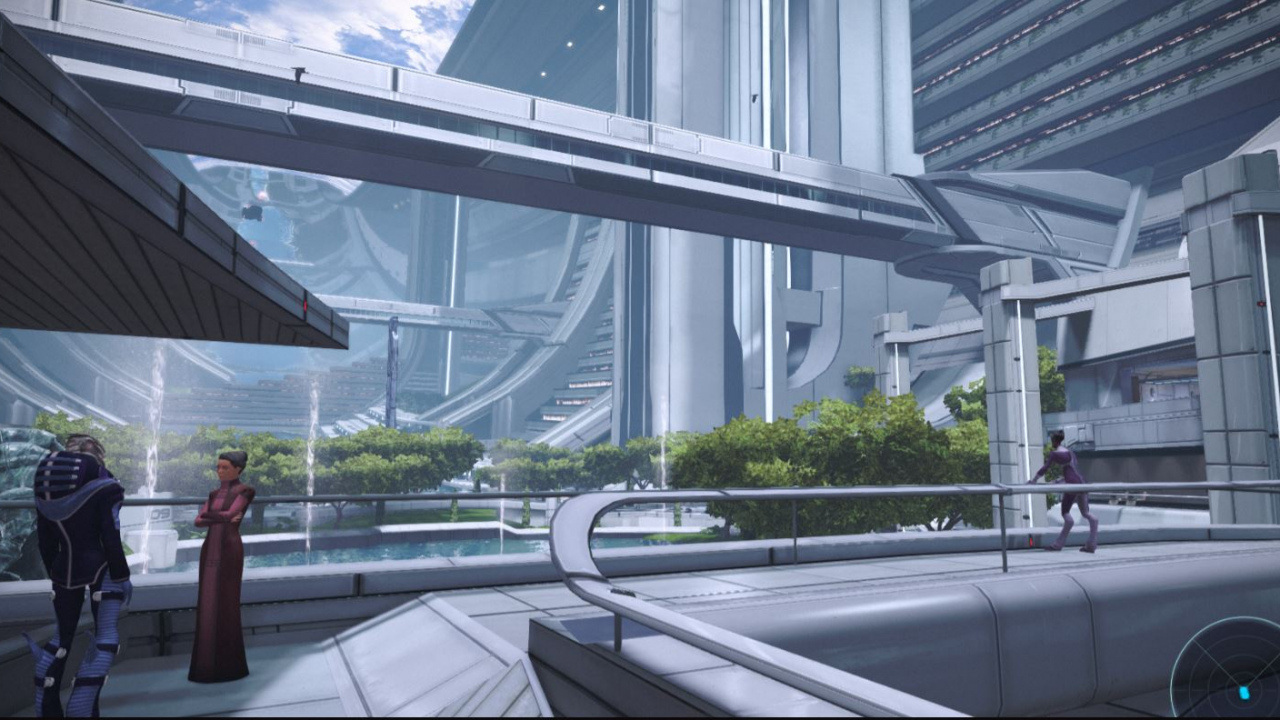 Although in conversations or in combat the camera returns to its natural position.

Mass Effect Legendary Edition has arrived not long ago so that those who did not enjoy the saga in its day have a new opportunity with technical and graphic improvements. And also for those who want to relive the adventures of Shepard and his crew, of course. But among its changes, the Bioware game has not added the one to switch between the first and third person. But modders have been quick to do so, and if you prefer to conquer a galaxy with this kind of vision, we have good news.

A user named “Jade” has created a first person mod compatible with the three games of the ga space opera saga. In this way, and as long as we are in a place where there is no fighting, we will see everything from the perspective of our Shepard, to be able to tell all the merchants that we are in our favorite store.

First person only works without dialogue or combatIn this way, wandering around the Citadel, Omega or Normandy itself, we can see everything from a different perspective, and surely with greater detail and immersion. Of course, for now, the patch does not allow the first person at all times and when drawing the weapon or initiating conversations, the camera will return to what Bioware had programmed. You can download the mod from this link.

If you want to know more about the game, mods aside, we highly recommend our review of Mass Effect Legendary Edition. And recently we have also heard another interesting news, in which Bioware had in mind the development of a similar game, but with smuggling pirates.