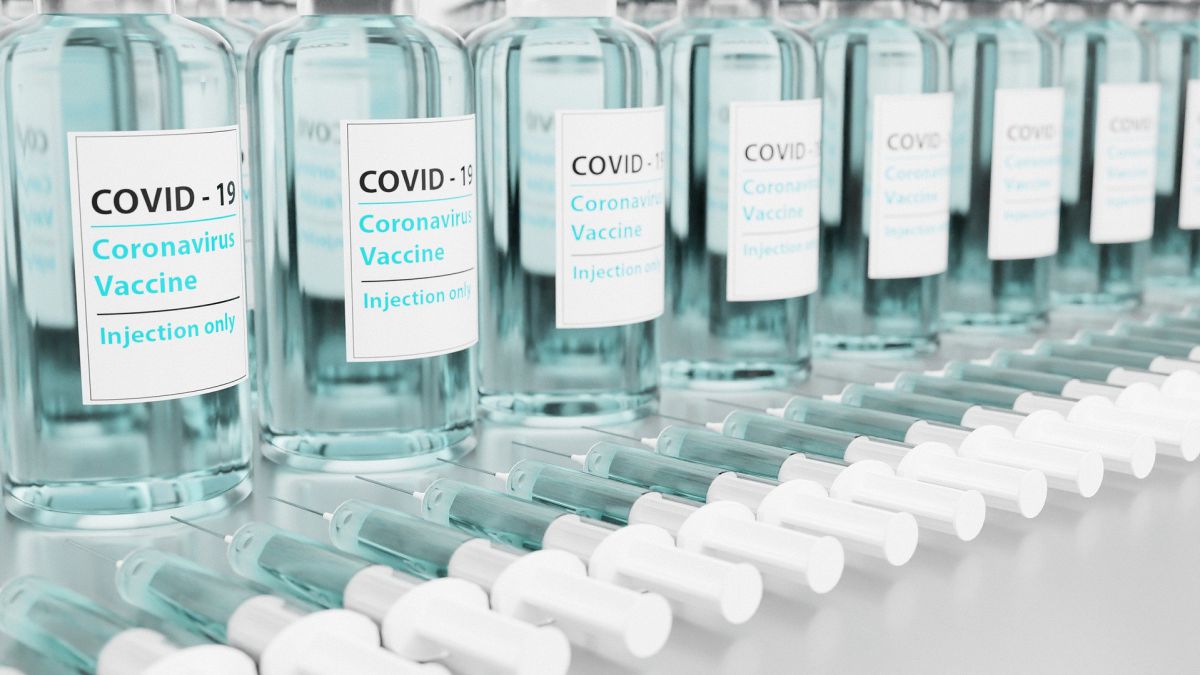 The delta variant is causing headaches in many regions of the world, even those where vaccination rates are well advanced. In the United Kingdom, 80% of the population has already received a puncture, but this has not prevented the delta variant from delaying the final phase of de-refining by a month.

The microbiologist from the University of Navarra Ignacio López-Goñi and the pediatrician and member of the advisory committee on vaccines of the World Health Organization (WHO) in Europe Federico Martinón-Torres, highlight the importance of having completed the vaccination, since the two doses of Pfizer and Astrazeneca are “effective enough as to control this variant ”. Furthermore, they indicate that these vaccines “provide a good immune response and are effective in preventing hospitalization.”

Thus, It seems that the transmission of the delta variant is higher. According to the researcher at the University of Leicester, Salvador Macip, the delta variant lowers the protection of the first dose “about 30%”. A study conducted by the Pasteur Institute in France states that neutralizing antibodies after receiving the Pfizer / BioNTech vial are three to six times less effective against the Delta variant than against the Alpha.

This resistance of the delta variant to the antibodies provided by vaccines known as “immune escape”. According to a report published by the British authorities in The Lancet, in people vaccinated with the two doses of Pfizer / BioNTech, the level of neutralizing antibodies is almost six times lower in the presence of the Delta variant than with the original strain.

According to this study, after the first dose of Pfizer, 79% of people had an antibody response against the original strain, but this figure dropped to 50% in the alpha variant, 32% for the delta, and 25% for the beta. In contrast, two weeks after the second dose, Pfizer’s vaccine is 88% effective against the delta variant and 93% against the alpha variant. The Astrazeneca vaccine has percentages of 60% and 66% before these mutations, respectively. Regarding the Janssen single-dose vaccine, data on its protection against the delta mutation are not yet available. 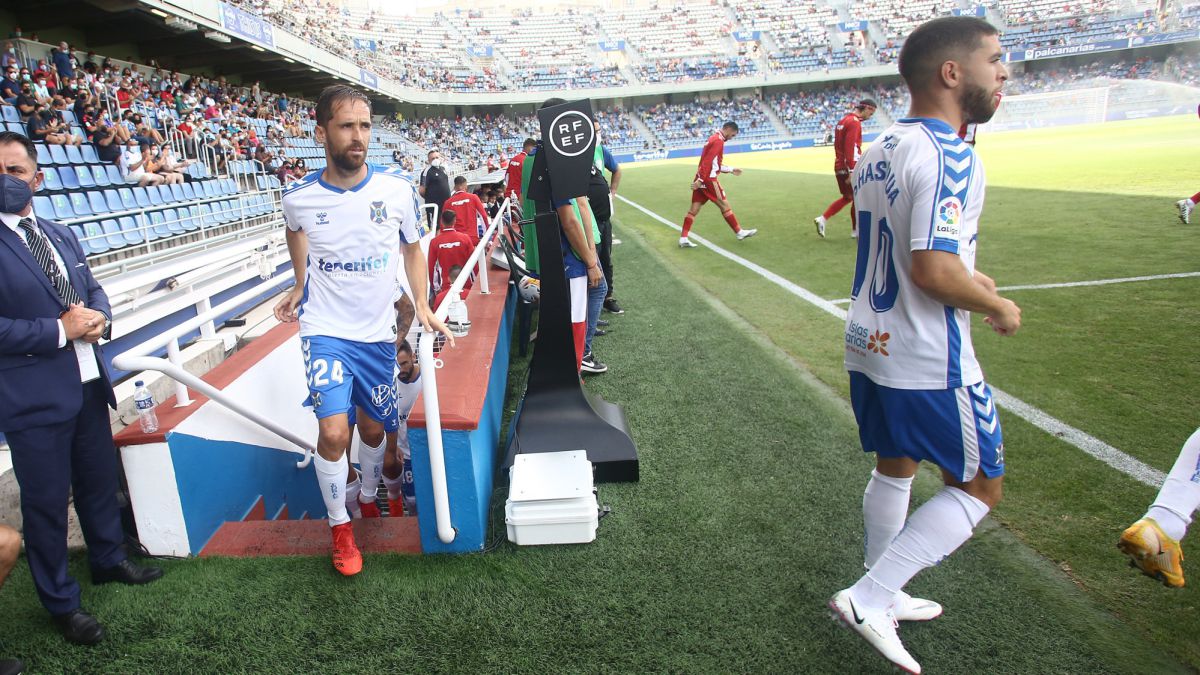