This is the place where a Russian space capsule fell! 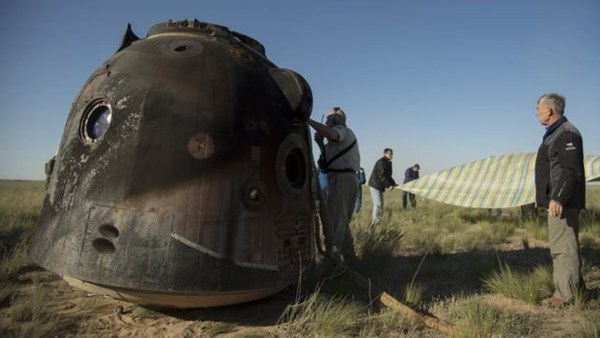 A decommissioned Russian space capsule docked with the International Space Station has plunged to its watery grave in a remote part of the Pacific Ocean.

The Russian space unit separated from the station at the beginning of this week and crashed into the sea with a space cargo ship on Monday, according to the Russian space agency Roscosmos.

The agency stated that the capsule had sunk into the so-called “spaceship graveyard” more than three thousand kilometers off the coast of Wellington, the capital of New Zealand, in a part of the Pacific Ocean where ships do not sail.

Soon, Pierce will replace the Naoka science capsule, which was launched into space on a carrier rocket last week and is scheduled to dock with the Russian section of the International Space Station next Thursday.

Naoka, translated by Russian Science, was originally supposed to enter space in 2007, but its launch has had to be repeatedly delayed due to technical problems.

Kerbal Space Program gets a free next-gen update this autumn