This is the new Windows 11, the operating system to accompany the resurgence of laptops 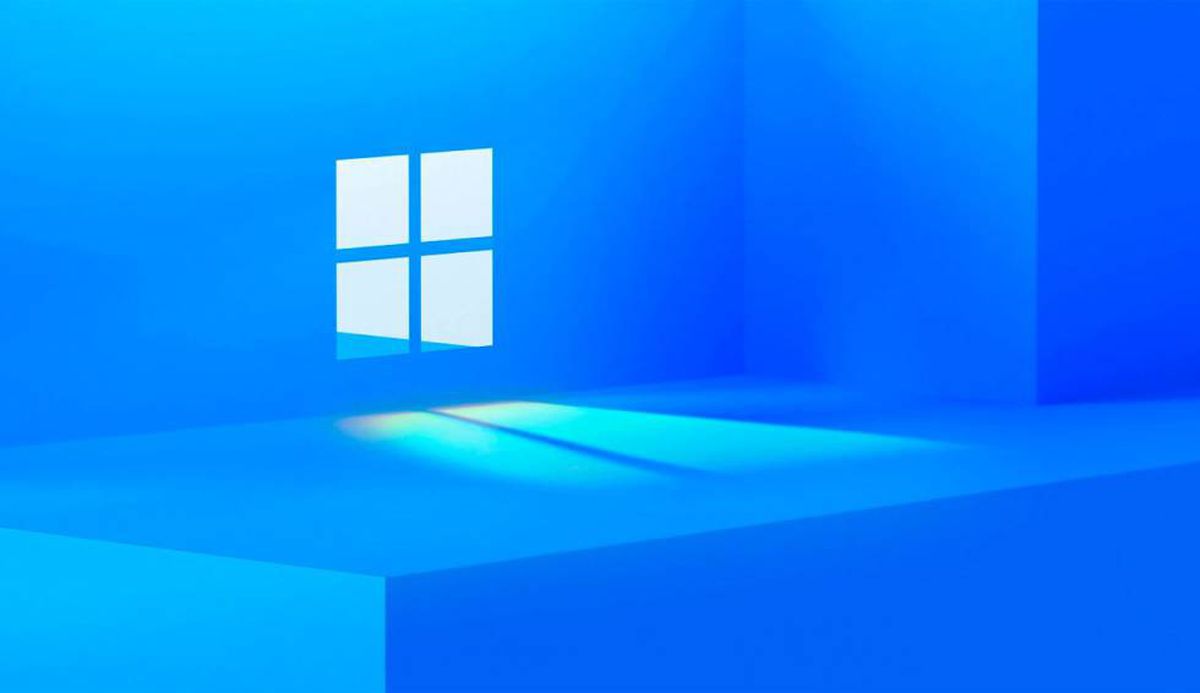 It seemed that mobiles and tablets were going to do with personal computers the same thing that, according to the song, made the video with the radio star: kill them. Not only has this not been the case, but notebooks have seen a resurgence and other devices such as tablets appear to have peaked, according to data from IDC Consulting. And Ignacio Cobisa, senior research analyst of the consulting firm, predicts that in the medium term the trend will be accentuated. “We believe that tablets have peaked and laptops are going to re-emerge further upward in these years.

It is in this context that Microsoft has launched the new Windows 11, the new generation of its legendary operating system, which was officially presented yesterday after multiple leaks, and which will begin to arrive for free on compatible Windows 10 computers at the end of this year. The current version of the operating system – the aforementioned Windows 10 – was launched in 2015 and is used regularly by more than 1,300 million people around the world, according to data from the company itself.

Windows 11 doesn’t just feature a total OS overhaul. It also represents a change in concept, which is oriented towards productivity, with a commitment to the cloud, according to the company, to adapt to work environments outside the walls of an office. Its interface (the way in which the user interacts with the program) is capable of adapting to different types of screen and offers various customization possibilities and configurations for each situation.

The person in charge of its development, Panos Panay, assured this Thursday during the presentation of the product that Windows 11 will allow a much faster browsing than previous versions, with 40% smaller updates, and that the new system will be “the Windows most safe to date ”.

One of the most striking novelties is that applications designed for Android, Google’s operating system for mobile devices, can be run natively. To do this, the user will have to resort to the official Amazon application store, which has a fairly reduced catalog compared to Google’s Play Store, but it is a movement that opens up a new avenue for developers to distribute their programs.

The first of the changes concerns the start menu. This has traditionally been placed by default in the lower left corner of the desktop. Version 11 brings to mind the usual arrangement of Macs and their Dock, since from now on the main applications that anchored to the taskbar will be located in the central part of the screen. The system, however, allows a return to the traditional configuration.

In addition to the change in position, this start menu becomes a kind of shuttle adapted to each user, with rounded corners and highlighting, for example, recently used documents or favorite applications.

Artificial intelligence also plays an important role in the selection of these featured files and programs, since the system will make recommendations based on the information it has compiled over time about user habits and preferences.

One of the buttons that have been added to the menu bar is the interactive modules (widgets), which will allow a preview of useful information such as the weather forecast, the calendar, stock market data, current news or photographic memories, in the style of what the iPhone incorporated in the last update of its operating system. Finally, Microsoft abandons the animated tiles that it has been incorporating since autumn 2021, when it launched Windows 8.

The new version also incorporates a tool called Snap Groups, a program through which the different applications that the user is using can be grouped together to sort them and thus facilitate their search. This new system will allow us to remember window group configurations on the desktop to reuse them whenever we want.

In terms of productivity, another novel aspect of the software is the integration of the Teams teamwork and video conferencing platform, very popular since the start of the covid-19 pandemic and now accessible directly from the toolbar.

During the product presentation, managers repeatedly highlighted the capabilities of the operating system for video games. “If you like to play games, Windows 11 is for you,” said Panay. The new Windows will offer automatic HDR (high dynamic range imaging) for video games, a technology that has already been tested on Xbox. This technology allows an extraordinary improvement in the illumination and coloring of digital images. For now, the company has indicated that there will be up to 1000 games compatible with automatic HDR. Among them are the popular Rocket League, Age of Empires or Doom 64.