“This is rubbish”: gender inequality, controversial in March Madness 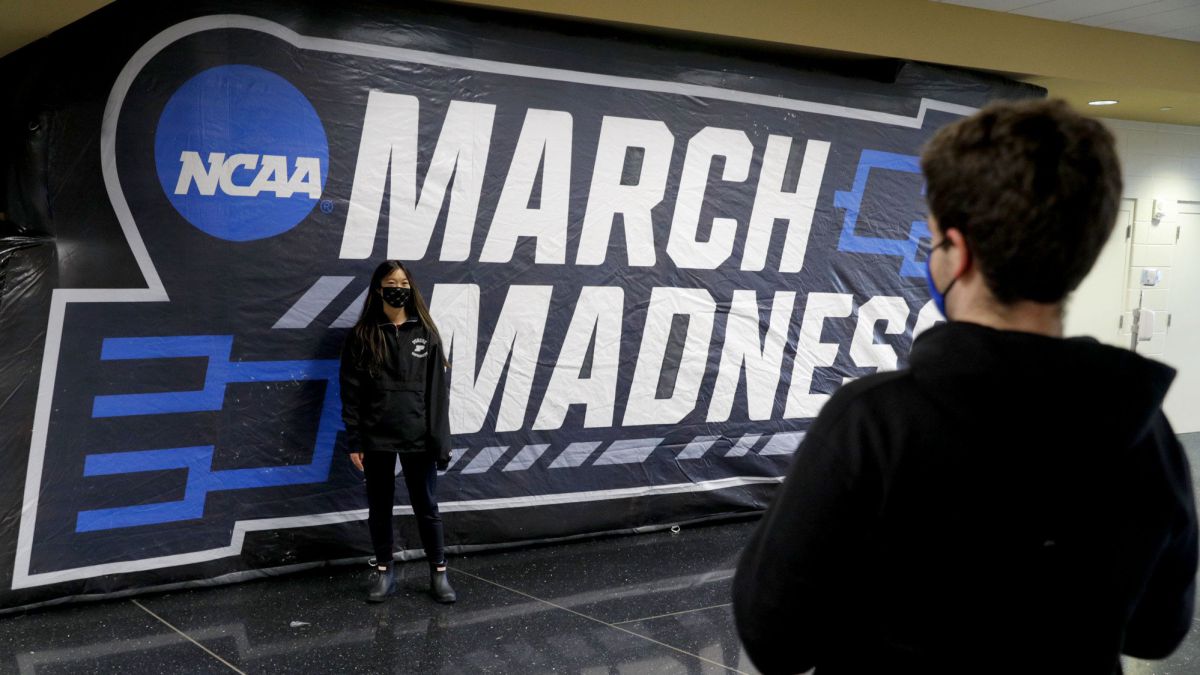 The college madness is here. After a blank year, in which the global coronavirus pandemic got in the way, the March madness it becomes a reality again. With the First four decided, there are already 68 teams from bracket, synonymous with gambling and a capital show. In Indiana, but also in Texas, where its women’s edition will be played and where the first controversy of the competition has been unleashed. The difference between the male and female training facilities has been the trigger. Some, with abundant first level equipment; the others, with just a couple of work machines. The comparisons between one case and the other have not taken long to appear, taking over social networks and causing many authorized voices of the NBA itself to demand greater equality.

“Weight room for women and weight room for men … I thought this was a joke. What is this? To all the women who dispute the March Madness, do not stop fighting!”Sabrina Ionescu writes on her Twitter profile, along with a photo showing the obvious differences. The player, now in the New York Liberty of the Women’s National Basketball Association (WNBA), is one of the leading figures in American women’s basketball. In her very recent university days (23 years old), she attracted an unprecedented media spotlight and, as she has done on multiple occasions, she has used it to support her classmates. Along with her, A’ja Wilson, also a WNBA player, or Kelsey Plum, international with the USA.

To the uproar, the NCAA has reacted. Through an official statement, it has recognized the differences and has promised to minimize them during the next few days: “We recognize that some of the services that teams would normally have access to were not available within the controlled environment. In part, this is due to limited space and the original plan was to expand the training area once additional space was available. forward in the tournament. However, we want to respond to the needs of our participating teams, and we are actively working to improve existing resources in the practice halls, including additional weight training equipment. “. Their response, however, has been perceived as insufficient. The “lack of space”, especially, has been interpreted as an excuse that has not been slow to be replicated again.

Sedona Price, a player for Oregon Ducks, has shown from the inside, through a video, what Ioenscu denounced. “I’m going to teach you one thing. The NCAA March Madness is the most important college tournament in women’s basketball.”, he begins by saying in his recording. After interleaving images of the male and female machines, he adds a plan of the space available in his facilities, practically empty, emphasizing them, “The NCAA has come out with a statement saying that the problem is not money, it is space.”, and concluding with “If you don’t see any problem here, it’s because you’re not living it”.

Players like JA Morant (Memphis Grizzlies), CJ McCollum (Porland Trail Blazers) or Sthepen Curry (Golden State Warriors) have joined the shout. “How disrespectful. Come on, man”, “this is rubbish, they have to do better”, “come on, this is amazing”, can be read on their social media profiles.

Throughout the day, the evidence has only grown. Chantel Jennings, journalist from The Athletic, has exactly encrypted the training facilities to which athletes have access. These include two stationary bikes, a treadmill, ten mats, two sets of dumbbells, or five adjustable benches. More than notable differences from the 12 training courts and six standard-size weight rooms available to men’s teams. A comparison that continues to grow when it comes to complementary material, such as nutritional supplementation or training clothing.

As is deduced from the NCAA’s own statement, and as it has subsequently been specified, the intention of the league was to expand the possibilities for women’s teams from the Sweet 16 (Round of 16), when, in addition, the public will be allowed to enter the matches (17%). Given the controversy unleashed, it seems that it will be much earlier. The tournament will start next Sunday, it has 64 teams and will end with the Final four, from April 2 to 4. It will be played entirely in the San Antonio area, with games on six five-pavilion courts in San Marcos, Austin and San Antonio and, if the organization keeps its word, in better conditions than the current ones.

Coronavirus In Turku, the dormitory residents are ordered to undergo a compulsory corona test, the police began monitoring compliance with quarantines on Friday evening

85% decrease in violations of “Sharjah Haraj”