This is Mohammed (28), a WhatsApp fraud who makes everyone’s life miserable | Tech 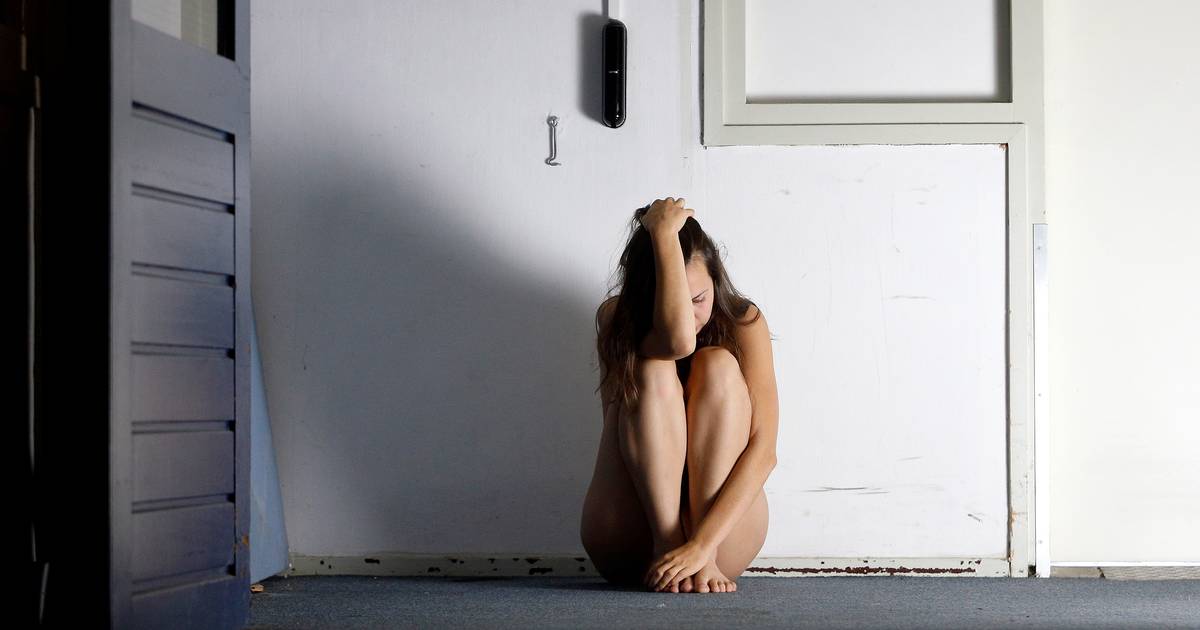 Last year, the 28-year-old suspect Mohammed looted bank accounts of unsuspecting citizens for more than 15,000 euros. In reality, that amount is almost certainly even larger, because by no means all fraud has been discovered. In total, the man arrested in Nijmegen in February this year is on trial for about ten cases of WhatsApp fraud. His neighbors were usually the victims of his actions, but he also made victims in Deventer, Hellendoorn, Veldhoven, Amsterdam and the province of Zeeland.