This is how the museum works, which considers it a “crime” to rush others and get impatient in a waiting room 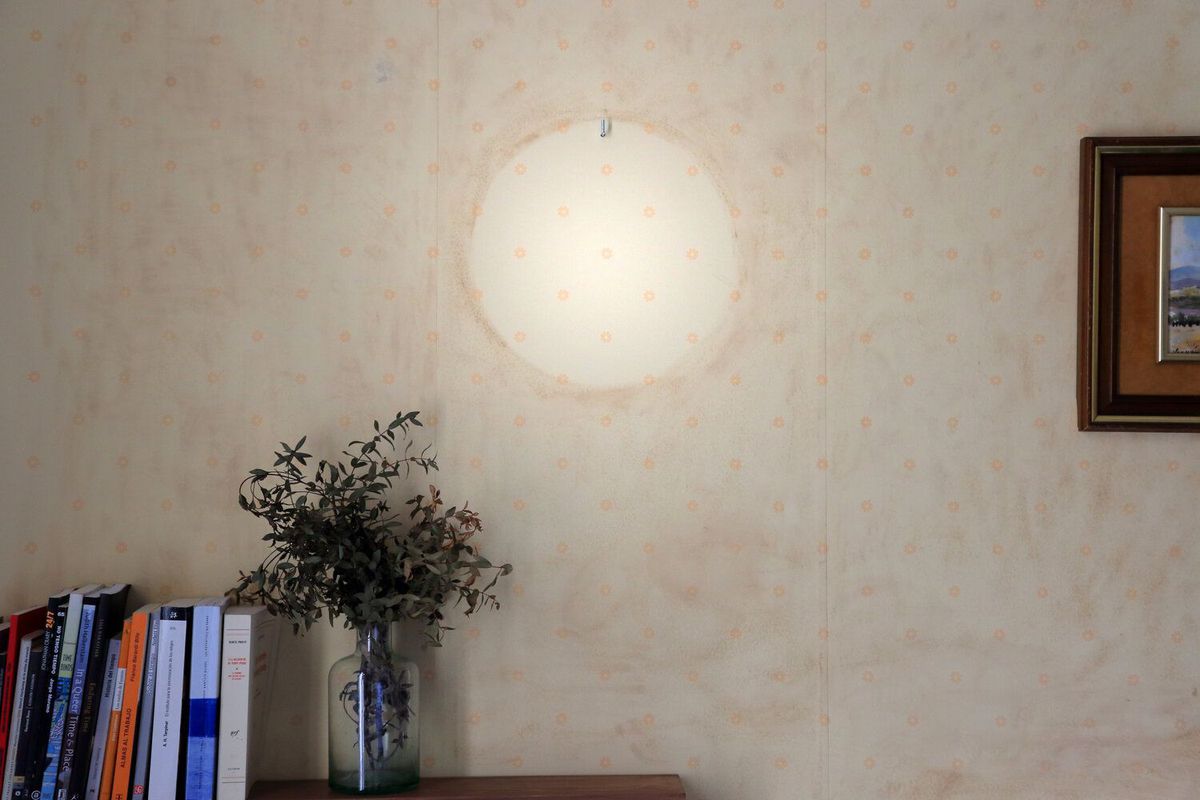 “It doesn’t give me life!” Is an easy phrase to hear in the contemporary world. If ever we had lived riding time, basted in it, now time has ruled and dominates us. The tyranny of the clock has us stressed, anxious, without rest, from one place to another: not only is time subduing us, it seems that there is less and less. Have you ever wondered how long it will take to read this text? Don’t worry, we’ll be done in no time.

For this reason, and in search of a “temporary emancipation”, the artist Raquel Friera and the philosopher Xavier Bassas have founded the Suspended Time Institute (ITS), a broad and polymorphic organism, halfway between contemporary art, political theory and activism, under which they plan to carry out different activities. For now, its first headquarters has materialized in the Musac de Leon Until September. Visitors will be able to learn more about their relationship with time and even improve their cases of temporary anxiety or galloping chronophobia. “We detected that the problems related to time were getting worse and that the confinement supposed a respite; for many, a turning point in terms of perception and temporal management ”, says Friera, who also points out that the germ of the Institute was already planted long before the pandemic.

The route proposed by the ITS begins with the arrival at the reception, where you are welcomed and the statutes of the center can be consulted. If he is interested, the visitor can go to the office where a first interview with Friera is given in which he deepens his relationship with time. “There are some people who have already recognized their problems over time, others ignore them, or are blocked”, explains the artist. That in León, a capital of the Castilian-Leon province: in future ITS headquarters it would be interesting to explore how the perception of time varies in villages or in large cities such as Madrid or Barcelona.

“We are not interested in time from a metaphysical point of view, but the relationship of each person with time, the different chronopsychopathologies, and also the way in which society treats the temporal,” says Bassas. This creation of the ironic institution within the museum, this satire of the bureaucratic, is reminiscent of other projects such as the Office for the Management of Ideas, by Isidoro Valcárcel Medina.

Time began to be more rigid and demanding at the dawn of Modernity, when life began to be dominated by clocks in pursuit of factory productivity. Since then, and until the current neoliberal capitalism, this productive time has been imposed to the point that not producing, idling, dedicating oneself to contemplation, is considered as “wasting time.” “The curious thing about current technology is that it was conceived to free up our time, but, on the contrary, it keeps us increasingly busy, more anxious about the different possibilities that arise,” explains Bassas.

The economist John Maynard Keynes predicted in 1930 that in the 21st century we would work 15 hours a week, however, and despite the technological acceleration, it seems that the established day of 40, for which previous generations fought and even gave life. Parenting or leisure seems more and more alien to the daily schedule, surrendered to production, and conciliation is becoming more and more difficult. The avalanche of stimuli and the available offer seem endless. In the ITS, according to Friera, they intend to carry out activities of all kinds and collaborate with different people (the partners in crime): “It is important to generate social strength. This is a systemic problem that is affecting us all ”.

The next department of the ITS is a repository called Neuron Decelerator where the visitor can obtain different literary or cinematographic references about time, from The right to laziness, by Paul Lafargue, to In Search of Lost Time, by Marcel Proust, going through the Instructions for winding a watchby Julio Cortázar. Movies like Rapture, by Iván Zulueta, Dans le noir du temps, by Godard, or In timeby Andrew Niccol. Next, one goes to the fourth department, where the visitor is informed about the chronocrimes, crimes against time, of a varied nature.

For example, rushing others (that’s being a time aggressor), getting impatient in a waiting room or in a queue, spending more time taking care of life than living, or, more existentially, being overwhelmed by fulfilling the vital rhythms that are required: getting a degree, getting married, getting into a mortgage, procreating, all while being considered adequate. This is what they call chrononormativity.

The last stop is the Department of Temporary Justice, in which Bassas, as a judge, after a table, invites the visitor to submit to a trial and, from there, the penalty is imposed on the chrono criminal (a series of actions that they prefer not to reveal). “Sometimes, people who arrive claiming to have good relationships over time undergo curious evolutions as they pass through the different departments and end up revealing themselves as authentic chrono criminals”Says Friera.

We tend to associate the most pleasant moments in life with those in which we lose track of time, in which we get distracted: reading, sex, friendly chat, a walk, drunkenness. “But we must escape from that binomial thinking that does not allow us to leave the productive cycle,” says the philosopher. The system itself has already appropriated that idea of ​​rest and disconnection through movement slow, the Kit Kat, the mindfulness, or the spas. The ITS is committed to another concept: chronodiversity. “Those pleasant moments are not outside of time, but rather they are another time, the time that we claim,” concludes Bassas.