The applicants for the CDU chairmanship answered questions from a party audience for the first time on Saturday evening. Armin Laschet, Friedrich Merz and Norbert Röttgen have been invited to Berlin by the CDU youth organization Junge Union (JU). JU members were connected via video conference.

Each of the applicants initially had five minutes to show why they represent a young Germany. The order was drawn in front of the camera – with the result: Armin Laschet ahead of Friedrich Merz and Norbert Röttgen.

It was eagerly awaited how the candidates would treat each other. Are they attacking each other personally? It did get emotional in the meantime, but the candidates stayed focused and concentrated on their content.

NRW Prime Minister Lash presented himself as a “doer” with broad experience as head of government. Many of the current demands of the Junge Union, such as more climate protection, digitization or intergenerational justice, have already been implemented by his state government or are being addressed, said Laschet on Saturday evening.

In his cabinet, for example, representatives of the middle class are represented as well as employee representatives, women and the young generation, said Laschet. He spoke out in favor of the expansion of renewable energies, a digitization ministry at the federal level – and demanded that the diversity of the party “finally become visible on the board”. He’s fighting for a modernized CDU, Laschet promised the party’s youngsters.

Merz spoke out in favor of a renewal of intergenerational justice. Germany needs a new generation contract. The country should no longer live at the expense of the younger generation, said the former Union parliamentary group leader. Merz also said: Under his aegis, no more resolutions would be passed that shift the costs into the future and burden the younger generation with them.

According to Merz, Germany must come out of the corona crisis in terms of economic and financial policy, not against, but with ecological innovations. State-of-the-art technology is required for this and he is therefore aiming for a technology and start-up offensive. For him, Germany needs change: “We have become too slow.” It should no longer be lived at the expense of future generations.

Foreign politician Röttgen spoke out in favor of a renewal of the party. The CDU must become more feminine, younger, more digital and more interesting, said Röttgen. Röttgen said that the CDU had to wrestle about issues again without the result being certain from the outset. The party also needs credibility in terms of climate policy.

There will be further dramatic changes in the 20s that will shake the country. Röttgen spoke of a break in an era. But Germany is not adequately prepared for it. In the corona pandemic, Germany’s weaknesses also became visible, said Röttgen. In terms of digitization, Germany is lagging behind 10 to 20 years. “WLAN at every school is a pious wish.” What is needed is a pact with the aim of Germany catching up with digitization by 2025.

The JU pitch is followed by a two-week member survey

At the end of the event, JU boss Tilman Kuban started a two-week member survey of the youth organization on the CDU chairmanship. The result is considered to be the recommendation of the party’s youngsters for election as CDU leader. The JU – the joint youth organization of the CDU and CSU – claims to have almost 100,000 members. Of the 1001 delegates at the CDU party congress, around 100 belong to the JU.

According to a survey, citizens would not want any of the three candidates to be CDU chairman. In the survey by the Kantar Institute for the Funke media group, 22 percent said that they most likely believed Federal Health Minister Jens Spahn to be a good CDU leader.

Several CDU politicians also want Spahn to run for office. However, he does not even apply for the party chairmanship, but competes in a team with NRW Prime Minister Laschet – if Laschet wins, Spahn should become deputy party leader.

In the survey, 19 percent believed that ex-Union parliamentary group leader Merz was most likely to be a good CDU chairman, 17 percent named Laschet and 8 percent named the foreign politician Röttgen. According to the previous plans, the successor to the party chairman Annegret Kramp-Karrenbauer is to be elected on December 4th at the CDU federal party conference in Stuttgart, which has been shortened to one day due to the corona crisis. (Tsp, dpa) 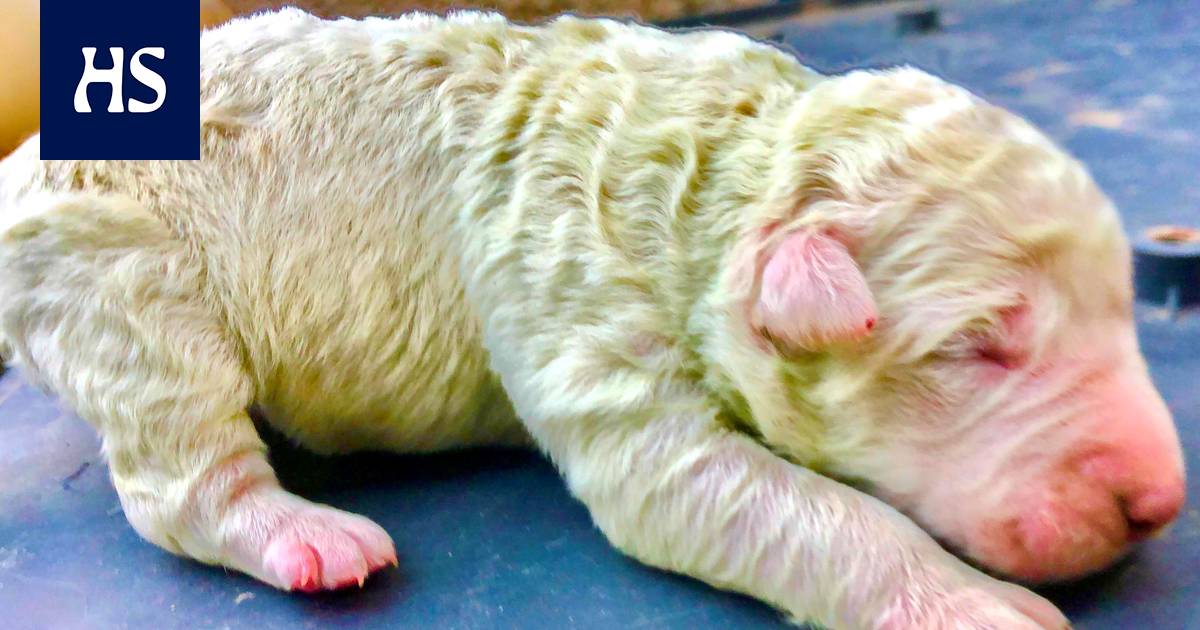 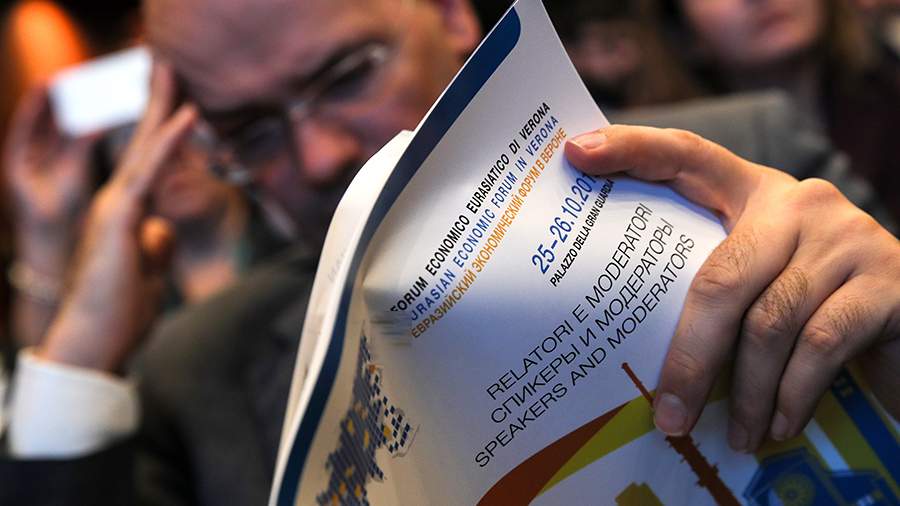 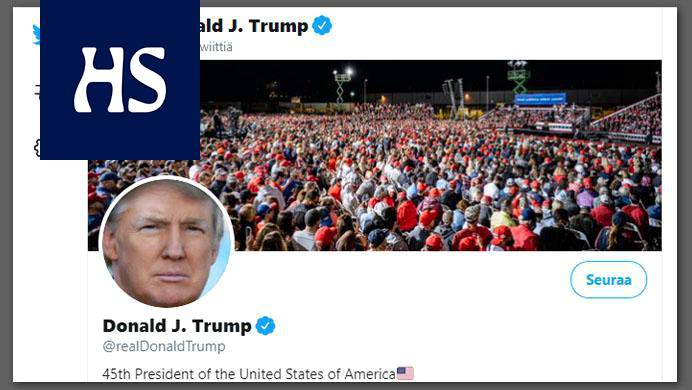 Television review Astrid Lindgren’s Inspired Time is Ourselves series, finds out about an interesting Swedish documentary

Do you think you already know how to eat well? This survey tells you where you should improve