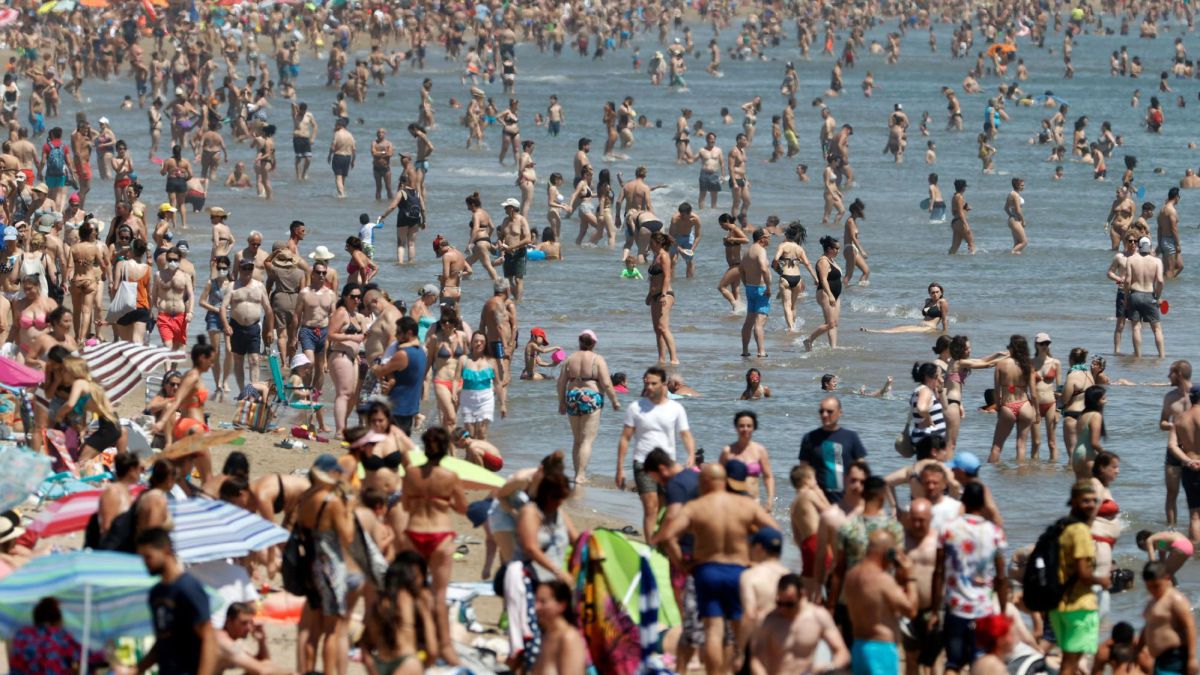 The epidemiologist and former director of the WHO Daniel López Acuña has stated that a fifth wave that affects those under 40 years of age and has advocated for close the nightlife. He did so in an interview with Radio Euskadi, where he also recalled that the vaccination it has not yet reached this age group.

The epidemiologist has insisted that there is a “barbaric community transmission “ among the young, who are the ones who interact the most without protecting themselves. According to López Acuña, this occurs mainly in large bottles, at nightlife, at mass events or on end-of-term trips. For this reason, it has been favorable to close the nightlife to “put some limit to the spaces where the transmission is taking place “.” eliminate the possibility of this contagion escalating“, has added.

On the other hand, López Acuña has affirmed that he has “little logic and epidemiological sense” advance vaccination Of the youngs. The epidemiologist has described this as a “shortcut” and has insisted that the priority should be to complete the vaccination of people aged 60 to 69 years “as soon as possible” given that there is an important band of people who they still do not have the complete vaccination schedule.

As he explained, if young people are vaccinated now, it will take between a month and a half and two months to get immunity. During this time, “there will be no effective protection”, but there will be a “false security”. “They will have to be vaccinated but without haste, when their time has come,” he pointed out.