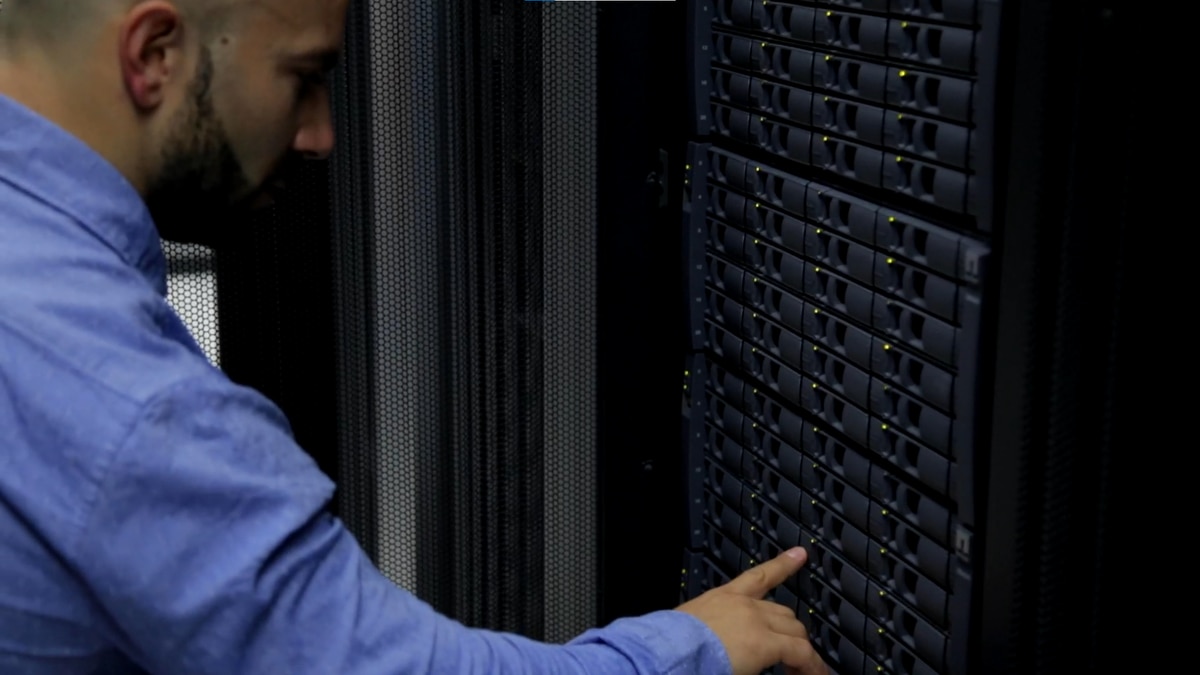 The cloud is not something ethereal. It is made up of a set of servers, storage disks and security platforms spread over data centers around the world. In them are from our emails to the movies we see on streaming platforms. Even a large part of the data of companies and institutions is also hosted in the cloud. This technology is more efficient compared to traditional storage, but it consumes a lot of energy. Interxion’s Madrid data center, one of the largest communication hubs in Europe from which Gigas offers its cloud services, consumes close to 7 megawatts, the consumption of some 17,500 households. This level of consumption places it in fifth place among consumers in the Community of Madrid.

In the cloud market in Europe there are three names that stand out from the rest: AWS (Amazon), Azure (Microsoft) and Drive (Google). It is estimated that between the three American companies they offer 75% of these services in Europe. The rest is distributed among hundreds of companies that offer cloud services, such as the Spanish Gigas. This great centralization and dependence on the internet in a few companies is what gives rise to possible drops that, although infrequent, have a global impact, such as the one that took place on June 8.

But the real problem of the oligopoly of the big American cloud companies in Europe occurs at the legal and strategic level. As explained by the CEO and co-founder of Gigas, Diego Cabezudo, “it does not make much sense for public administration and even national security data to be in the hands of a foreign player, subject to the laws of a third country outside the EU.” For this reason, the EU is betting on Gaia-X, a project to join forces between the different cloud providers in Europe to regain digital sovereignty and be able to deal with large North American companies. “We need not to miss the cloud train in Europe to be a relevant actor and respect digital sovereignty and data jurisdiction in the European Union,” says Cabezudo, whose company is a founding partner of the project through CISPE.