This is how Telepath works, the social network that wants to establish kindness on the Net 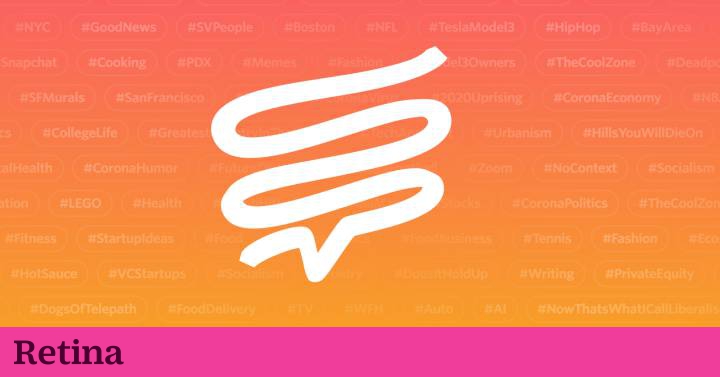 There is a place on the Internet where haters They are prohibited from entering: Telepath, a social network that has proposed to create a space free of hate speech by promoting “friendly conversations” and where users are not allowed to distribute false news. In addition, all content is ephemeral: it disappears after 30 days. To achieve these objectives, its creators place emphasis on the moderation of publications, which follows very strict rules and which has reopened the debate on freedom of expression.

Telepath is currently in the testing phase and only admits users who sign in through an invite. But anyone can register and start using it by joining the waiting list. It is necessary to provide name, surname and a real phone number (to prevent bots from registering) and, after a few minutes, an SMS sent by the founder of the network, Marc Bodnick, is received with an access code.

Once inside, the conversations are arranged by rooms, with themes ranging from hobbies such as reading to current affairs such as the coronavirus. But before starting to publish, you have to accept some rules of use in which the key that differentiates Telepath from other social networks resides. The first rule is to be nice: “do not attack people or things they post. Assume that others have good intentions. ” “When users are mean on social networks, they tend to have more visibility but conversations are more toxic”, explains Marc Bodnick, president of Telepath, according to several international media. “We saw the opportunity to create a new social network focused on conversation and connection between people who share the same interest. “

Its rules of use place special emphasis on attacks on vulnerable groups such as “women, the LGBTQ community and people of color”: “You cannot attack anyone because of their race, religion, ethnicity, gender, sexual orientation or gender identity ”. At this point, they refer to Karl Popper’s paradox that points out that to maintain a tolerant society it is necessary to be intolerant of intolerance. If any of these rules are violated, the platform reserves the right to block and delete user accounts.

Another requirement that differentiates this new social network is that it requires all users to be identified with their real name and surname (except if the person is known by another name, as in the case of transgender people). In comparison, Facebook uses a similar policy, but only asks for an email address to sign up, making it easy to sign up for bots. Twitter only asks for an email address to create an account, so posting from anonymity is easier.

Telepath’s naming policy is intended to ensure that the content moderation team can fully focus on detecting abuse rather than finding out who is a bot and who is not. It is also a way to “humanize the conversation.” This idea has already sparked some criticism from users who feel that it could endanger many people who use pseudonyms because they belong to marginalized or vulnerable groups and do so to stay safe from harassment and doxxing, the use of identifying information in line to harass someone.

“Associating a name with a phone number and accepting users by invitation only were necessary measures to prevent abusive behavior,” explains Tatiana Estévez, director of community and security. This way, if someone is kicked out, they cannot re-register unless a new phone number is purchased.

When it comes to moderating the content, the platform has opted for a human team and for developing its own systems, and not those of third parties, that adapt to its criteria. Telepath says its user volume will grow more slowly in exchange for being able to hire moderators to work internally and long-term. It will be humans who decide if a user is being nice or not. But who decides what is nice and what is not?

Some of the strategies that they will use, according to Estévez, are based on a reporting system, streams of content in real time organized by groups (for example, a group of moderators only for new users), as well as various forms of search to obtain context around a particular problem post or user.

The rules of use also warn that any content or hoax that has been proven false or information that is shared to confuse other users will be eliminated. To find out who you can trust, they are developing a scoring system that will determine the reputation of users and a trust score for the media.

For users, the goal is to help the business determine the likelihood of the user breaking the rules. This information would be for internal use. In the case of media, the confidence score will be the accuracy of the facts that count. “Our opinion is that, in reality, a handful of media are responsible for most of the misinformation. Our intention is not to determine whether The Washington Post is more accurate than The New York Times. I think the main objective will be to identify disinformation publishers who tend to publish fake news and reduce their distribution, ”explains Bodnick.

This plan, however, involves setting rules on Telepath that go against what many today consider “freedom of speech.” To date, no other network has been able to achieve these goals, and since it is currently in beta, there is also no reliable data to support whether Telepath will be the first to do so.

Merkel turns to citizens with a dramatic video message: “Stay at home” – Markus Söder is now following up 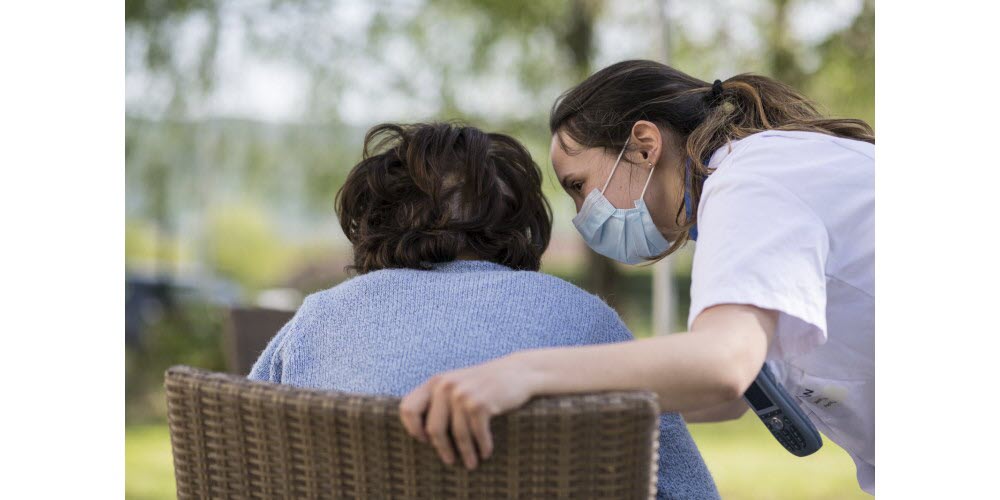 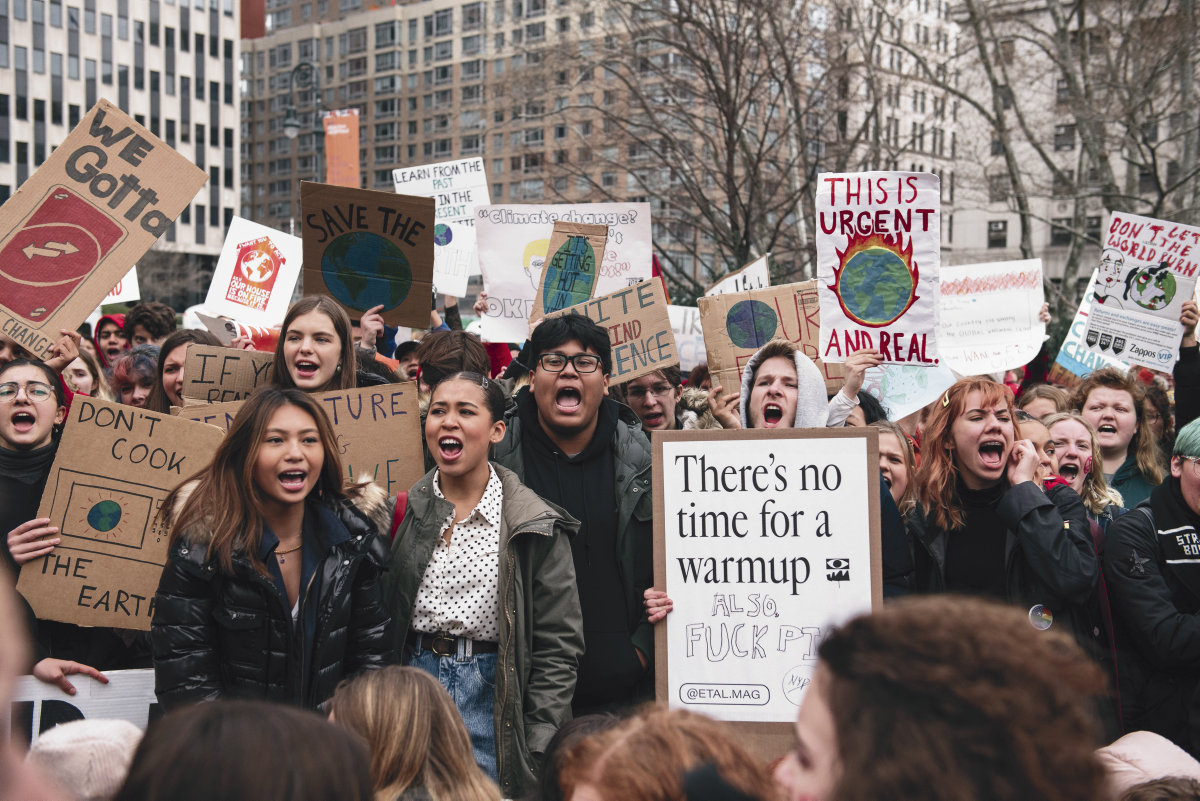 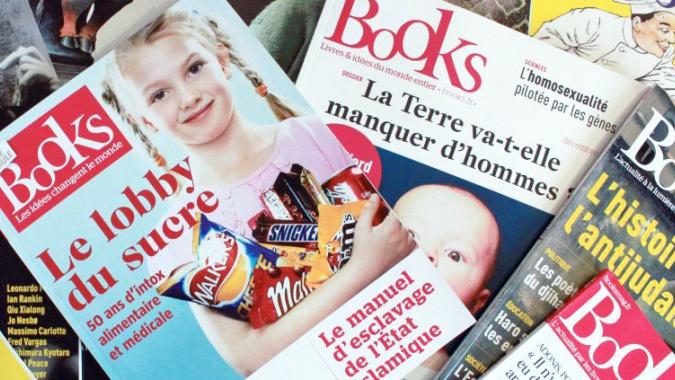 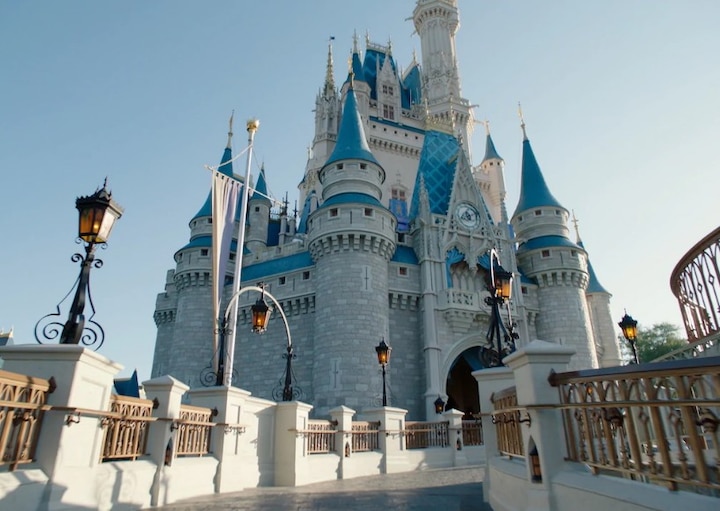 Emotion in Conflans. "He was just a teacher doing his job"

Sergio Pellicer: “Adrián will return to Málaga, I don’t know if as a player or as a coach”