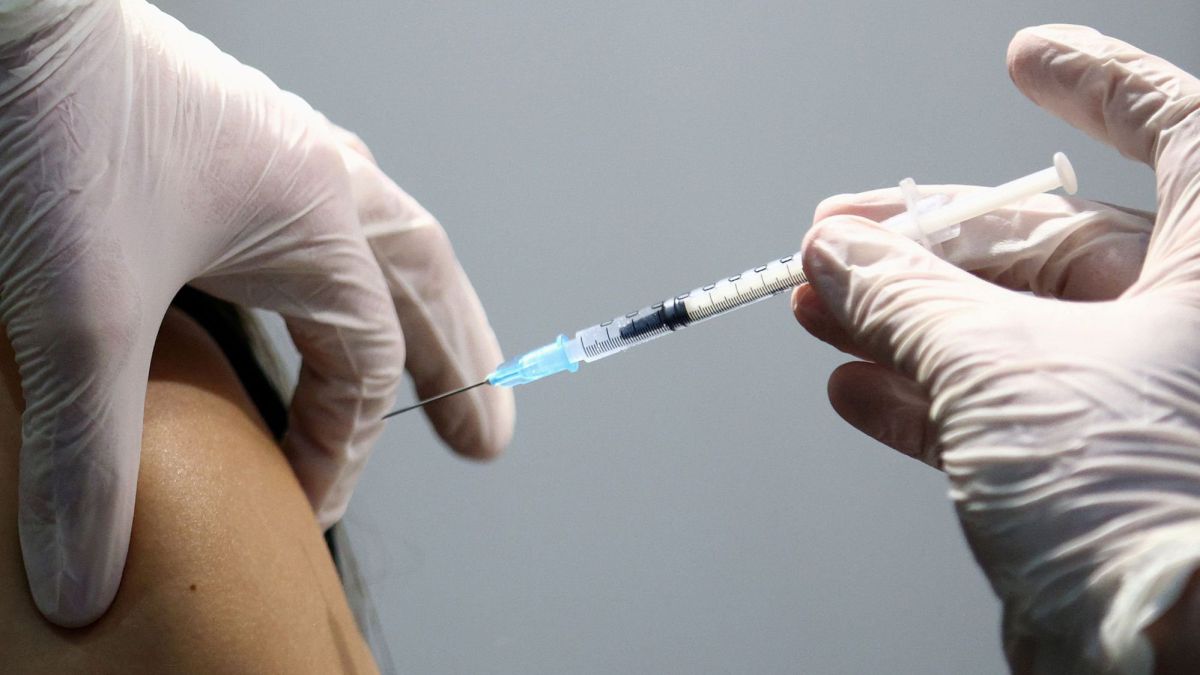 A new Spanish vaccine project is advancing step by step. The Catalan Pharmaceutical HIPRA continues in the development of its coronavirus vaccine, which would consist of two doses and it could be adapted in case new variants appear, something that should be confirmed by the clinical trials that will begin next June at the Hospital Clínic de Barcelona and at the Trueta de Girona.

Èlia Torroella, Director of Research and Development at HIPRA, has detailed in RAC1 the details of this vaccine, of which they hope to manufacture 400 million doses in the next year. Last weekend the President of the Government, Pedro Sánchez, visited the pharmaceutical facilities in Amer (Girona). Together with those of the Higher Council for Scientific Research (CSIC), it is one of the most advanced vaccine projects in Spain.

As confirmed by Torroella, clinical trials will begin in June, first in the Clínic de Barcelona and later at the Trueta de Gironaalthough they hope to add more centers later. If all goes according to plan, you could have the approval of the European Medicines Agency (EMA) later this year. “We are convinced that we can provide a good vaccine to control the epidemic here and around the world,” says the company’s director of Research and Development.

MRNA and adaptable to variants

It will be a different vaccine than the ones currently approved by the EMA. It will be based on a recombinant protein, different from Pfizer and Moderna (messenger RNA) and AstraZeneca and Janssen (adenovirus). This makes it “very versatile” and suitable for immunizing for the first time as to be used as a booster with other types of vaccines.

As confirmed by Torroella, they trust that, pending the results of clinical trials, there will be two dose and then an annual booster inoculation. In the event that new variants emerge that escape vaccines, it could be adapted “in four or five months”.

The origin of the institutional visit

Torroella has revealed in the interview that it was his own Moncloa who contacted them to organize the visit to its headquarters. For months they have been in direct and fluid communication with the Spanish Medicines Agency and the Ministry of Health. “They trust a lot in this vaccine”, explains the company representative, who assures that it is “the most advanced in Spain”.

The expert gave recommendations on buying a used car

All cities are the same: why Netflix wants Barcelona, ​​Madrid or Paris to look the same in their series