The source added that the army units were surprised by four armed cars, north of the Sukanah area of ​​Al-Jufra, opening fire on the headquarters of the 128th Brigade, where an army force exchanged fire with them.

The source explained that the Libyan army forces were keen not to chase the armed vehicles, although they were able to pursue them, but the leadership there saw that this attack aimed to implicate the Libyan army in violating the ceasefire, and to withdraw forces to a point of contact with the militias stationed near Al-Jufra. , to erupt clashes that would hit the political track.

The source pointed out that the leadership there quickly read the plan, and prevented the militias from falling into the trap.

“The terrorist gang withdrew on the run after they faced an appropriate response from the brigade,” she added.

The attack was considered a clear and explicit provocation, aimed at escalating the armed confrontation and obstructing the ceasefire.

The leadership of the Libyan armed forces affirmed “its full commitment to the principles of the ceasefire agreement and respect for local and international endeavors to bring peace to our country.”

However, she stressed that the army will face any “provocation by force and a firm response, and the operations of the Libyan National Army will continue to fight extremist terrorists until they are uprooted from all Libyan territory.”

For his part, political analyst Sultan Al-Baroni said that there are political factions that will do the impossible to strike the political track in Libya.

Al-Baroni added to Sky News Arabia, that this scheme in this way confirms that what is being hatched in their minds is terrifying.

Al-Baroni indicated that these actions will not be the last, and that the factions obstructing the elections, especially the political Islam groups that have completely lost their popularity in Libya, will increase their games to prevent access to elections next December. 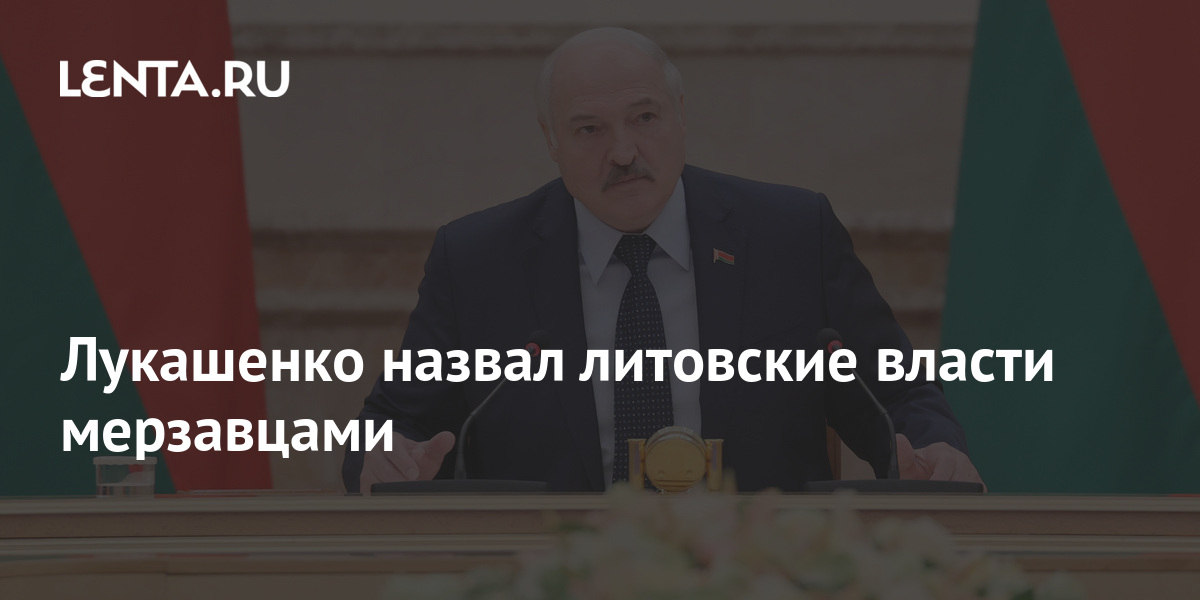 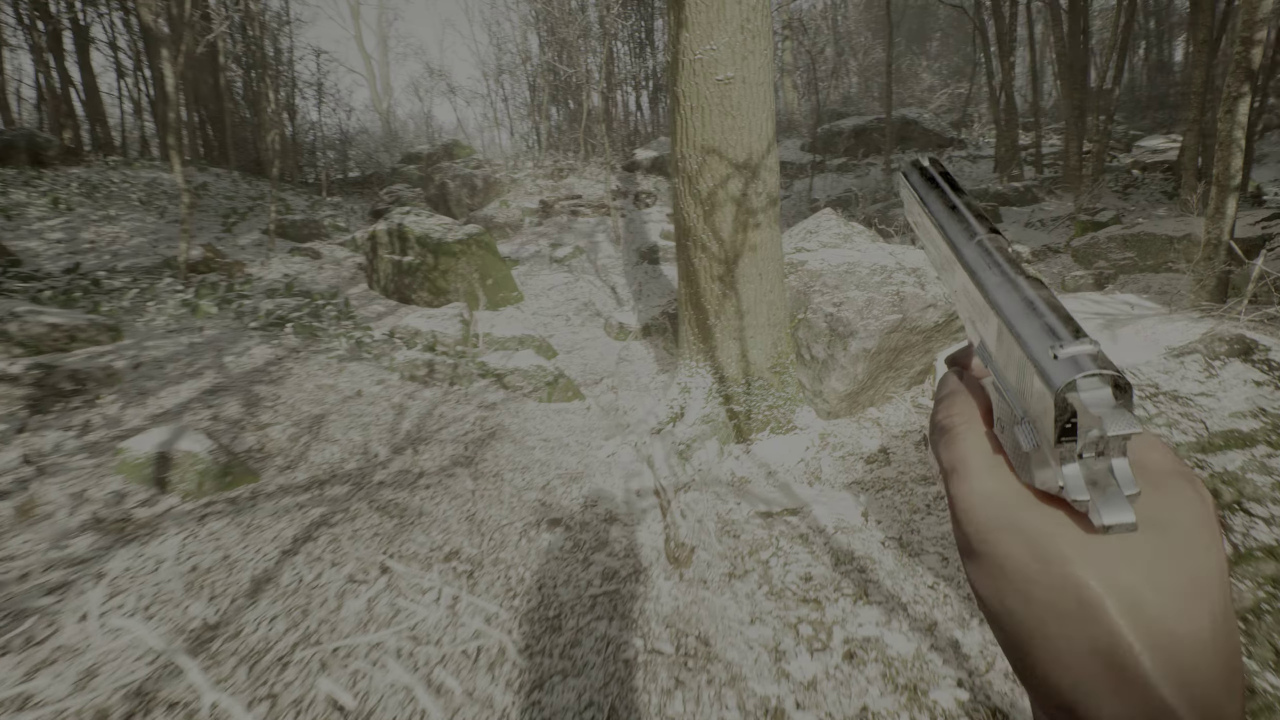 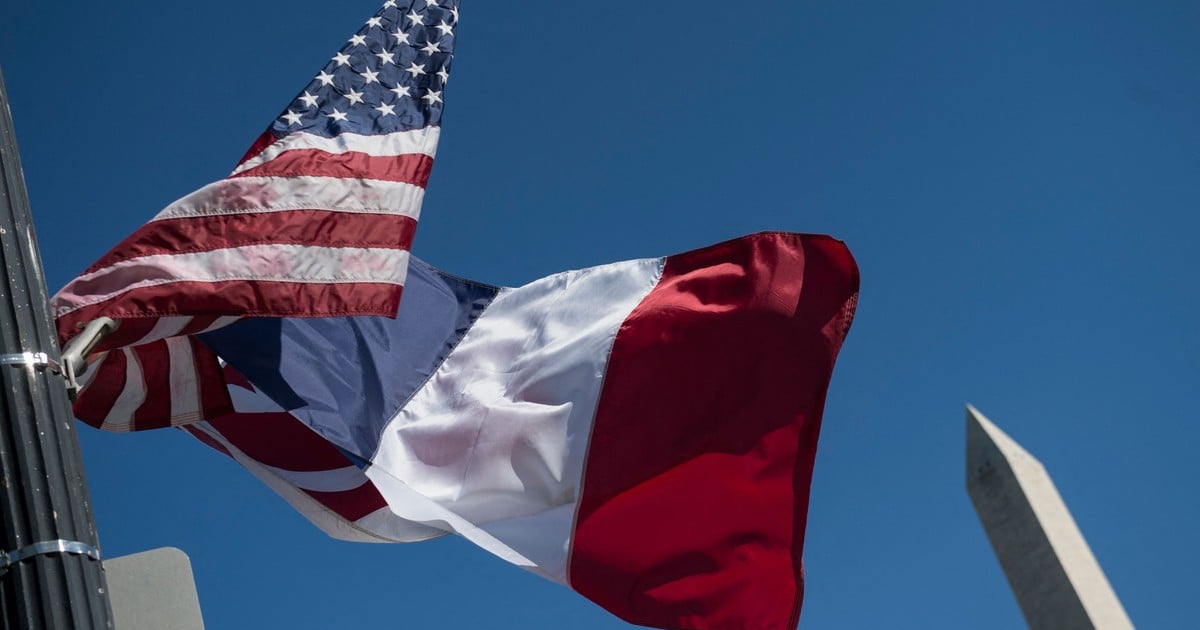 From the Middle Ages to the 21st century: why blue is considered the color of power