Diego Lainez started as a starter in a Real Betis game after eight months of not doing so. However, the development of the commitment was never comfortable for the Mexican soccer player, who lost a great opportunity to show himself to continue in the squad. His performance against Celta de Vigo was not as expected and a transfer in this winter market seems one of the most logical options for the 21-year-old to find regularity and rhythm.

The Club América youth squad started the starting game and left for the start of the second half. His position was filled by Rodri Sánchez. Lainez could not correspond to the confidence of Manuel Pellegrini and had a performance full of inaccuracies and bad decisions. According to the Sofascore portal, the Mexican soccer player obtained a rating of 5.6 on a scale of 10, being the worst rated of the elements that started the game and those that entered the exchange.

In 45 minutes, Lainez made 26 passes, had 71% passing accuracy, lost possession eleven times, won only three of 17 ground games and committed two fouls. He also lost the ball on the play that resulted in Celta de Vigo’s second goal. The promising Mexican footballer’s performance was severely criticized by the fans of the Heliópolis team and Pellegrini could not support him for the second half.

Everything indicates that Diego Lainez will have to look for a new team to play in 2022. With this type of performance there are few arguments for him to find more minutes at Betis. The Aztec footballer is still very young, but he needs regularity and minutes to find his best version. 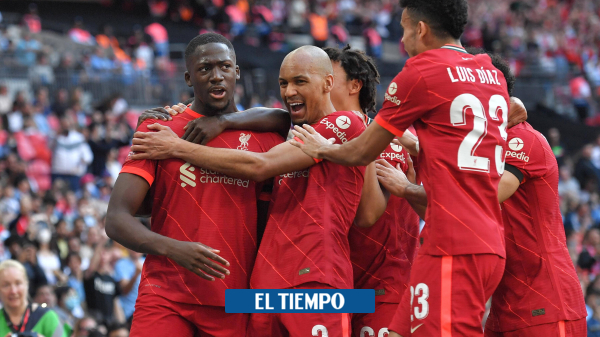 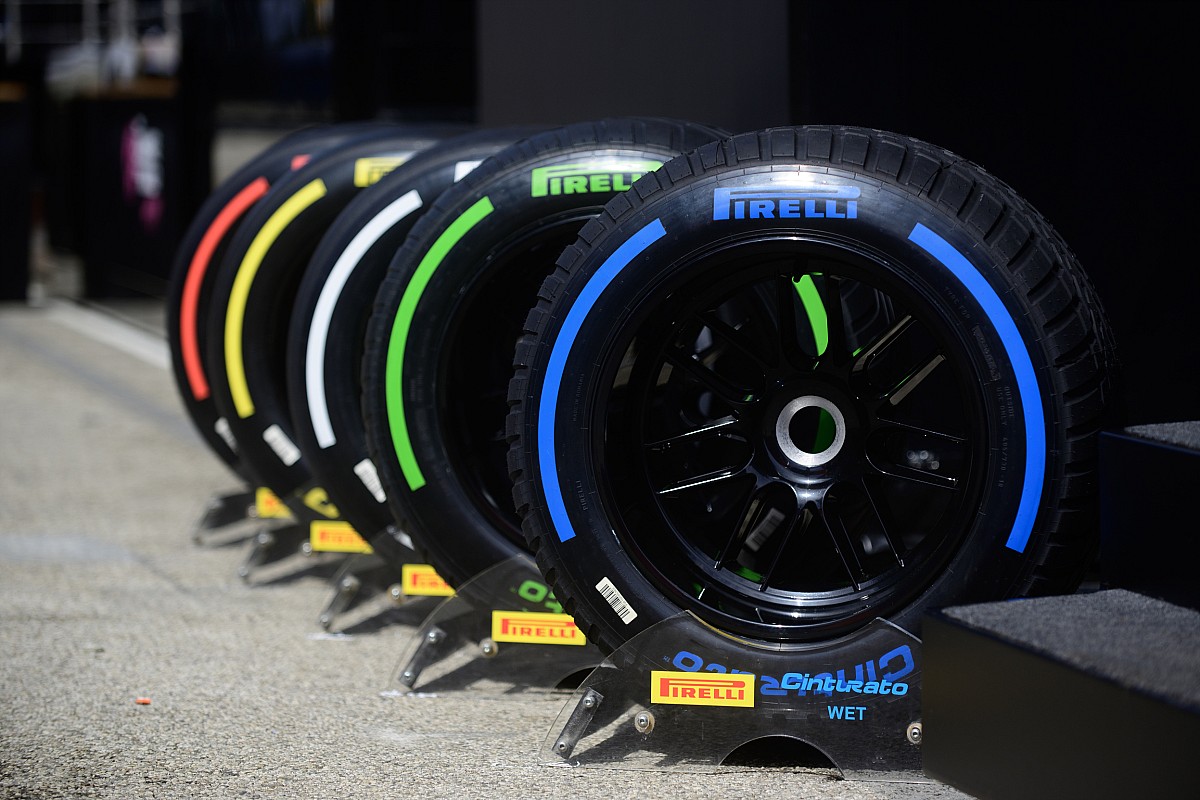