This is France – Reliving history in the French city of Verdun 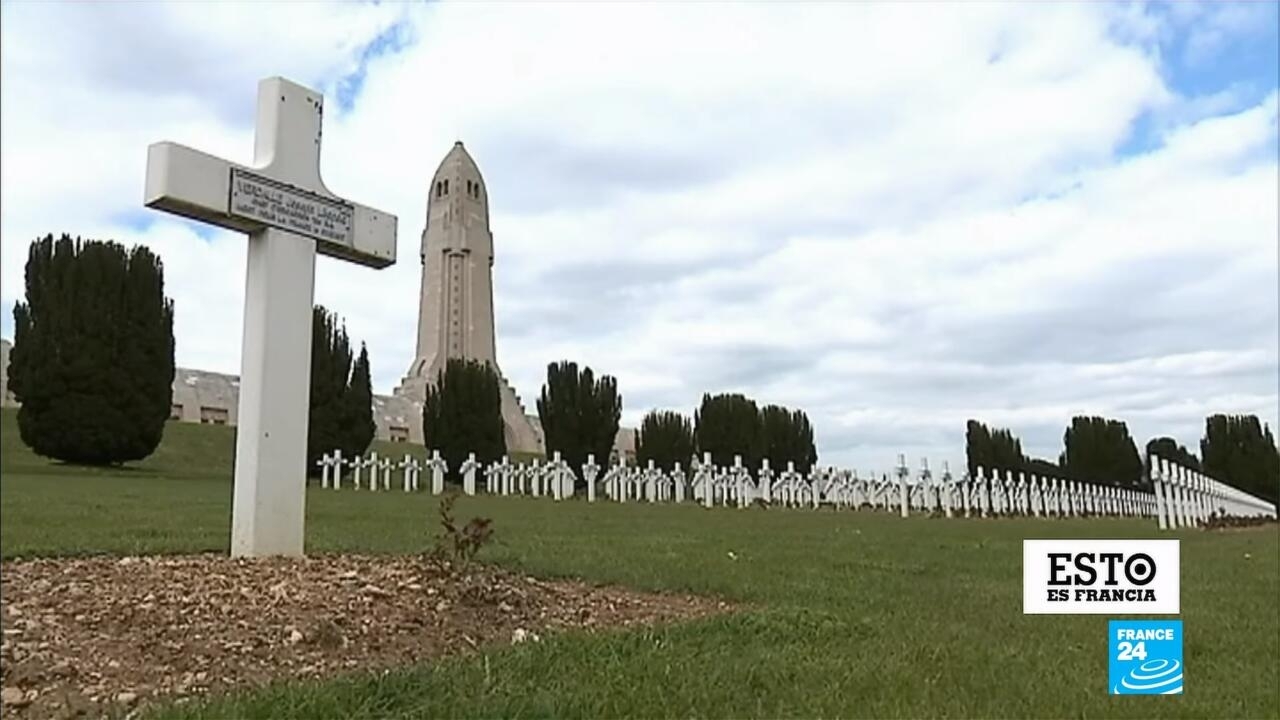 The city of Verdun, in eastern France, is a place of memory that symbolizes the terrible human cost of the First World War. Hundreds of thousands of French and German soldiers died there during 300 days of fierce fighting in 1916. Each year, bones and belongings of the soldiers are discovered around the city and carefully cataloged. To date, around 60,000 soldiers have yet to be buried.

Police In Pirkanmaa, an exceptionally large car rally on May Day, almost a thousand cars from all over Finland

Economy – Pensions in Latin America: Chile and Peru, one step away from a new early retirement