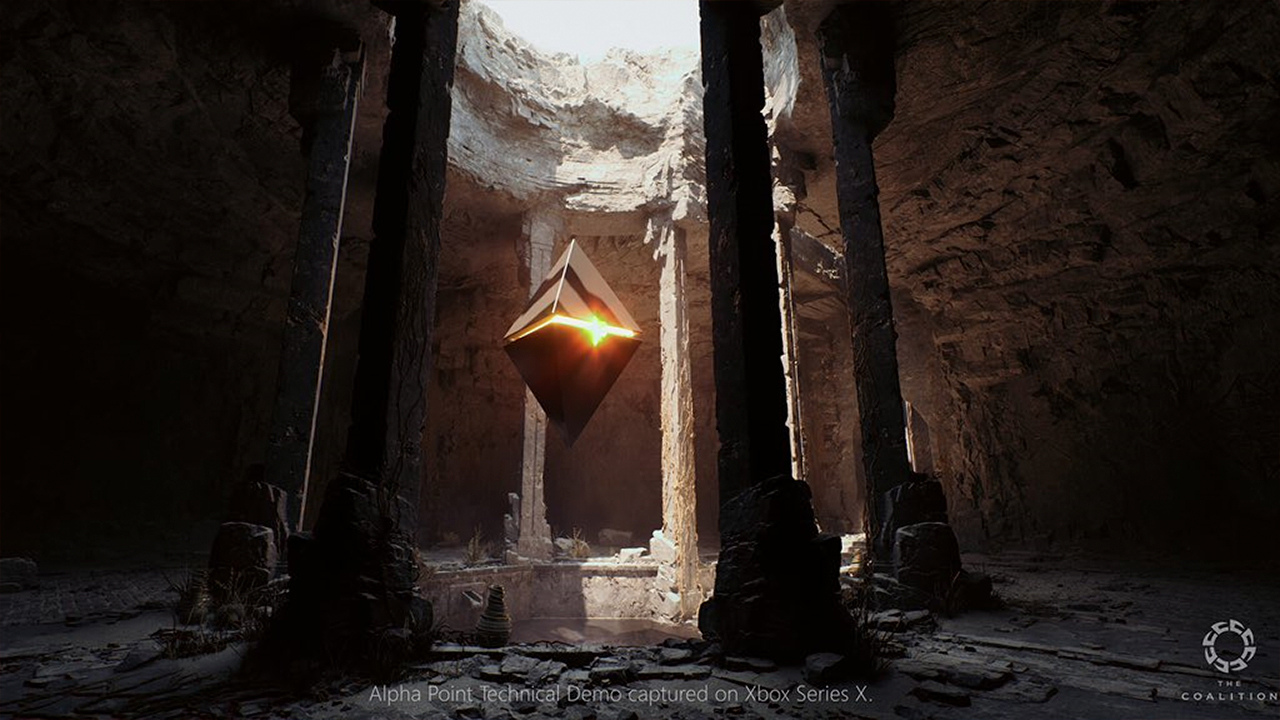 The Gears saga study details the creation of this technical demo in almost an hour of presentation.

The Coalition, the current studio of the Gears of War saga, took advantage of the Game Developers Conference (GDC) on July 20 to present live their new demo of Unreal Engine 5. And now, a week later, they have made it public to all the world. This is ‘Alpha Point’, the technical demo of the Epic Games engine on Microsoft’s new Xbox Series X to show its full potential for a new generation of video games.

In the video that heads the news you can witness this brief one-minute demonstration, where The Coalition pulls out muscle with the lighting, reflections and high-quality effects that Unreal Engine 5 offers. All this, we repeat, executed in real time on an Xbox Series X. Along with this, the Xbox Game Studios team has published a second video focused on the rendering of the models character on the new engine, but that’s not all.

For those who really want get into Unreal Engine 5, who want to know every little technical detail, every trick and every one of the elements that have given birth to this Alpha Point technical demo, The Coalition has also published your full GDC 2021 presentation. Almost an hour of data, information and details from the developers themselves, while they relate the process of elaboration of this work created to test the innovations of the new generation engine.

We remind you that The Coalition will work with Unreal Engine 5 in its next games, something that was completely to be expected, although it will not be the only team of Xbox Game Studios in doing it. People like Ninja Theory use the engine to develop a Hellblade II with which they already surprised everyone in their presentation trailer. If you’ve been wanting more Unreal Engine 5 and haven’t seen the latest from Epic Games, you can’t miss the technical demo of the engine released in May. 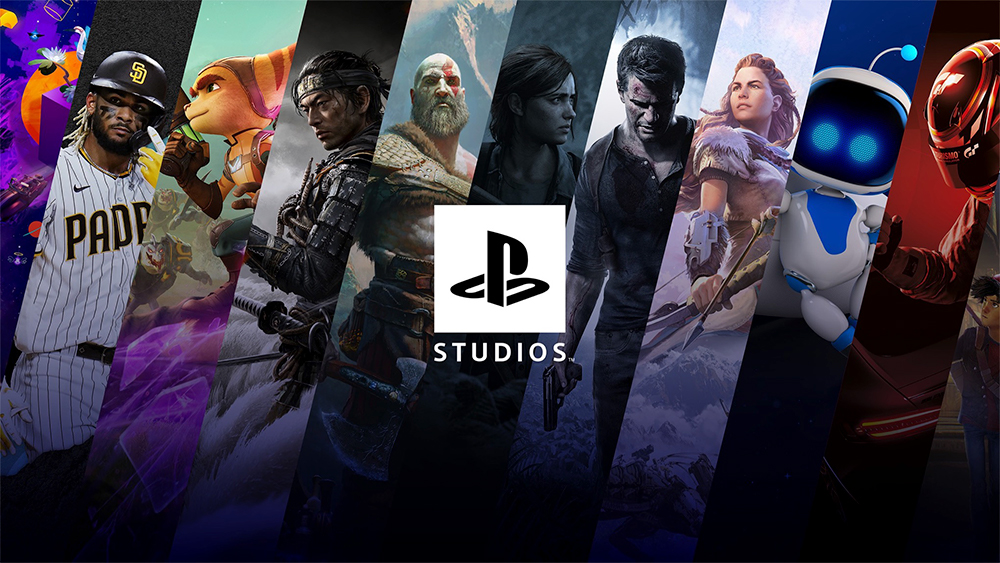