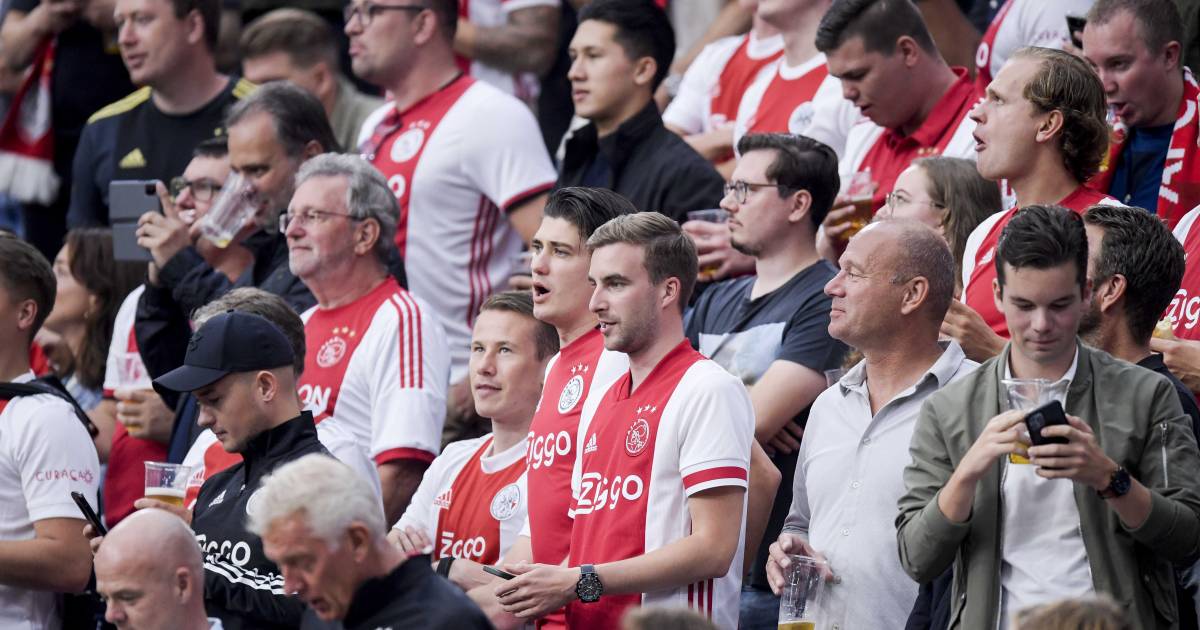 Singer Danny Vera complained this week that he finds it inexplicable: tens of thousands of football supporters are allowed to sit in a stadium, while only 750 people are allowed to watch a concert of his ‘even when they are sitting’. The latter is not true, by the way, but his sigh is understandable. While the cabinet has banned almost all festivals this summer, there will be almost 27,000 spectators in the Amsterdam Arena next weekend for the Johan Cruijff Scale duel.