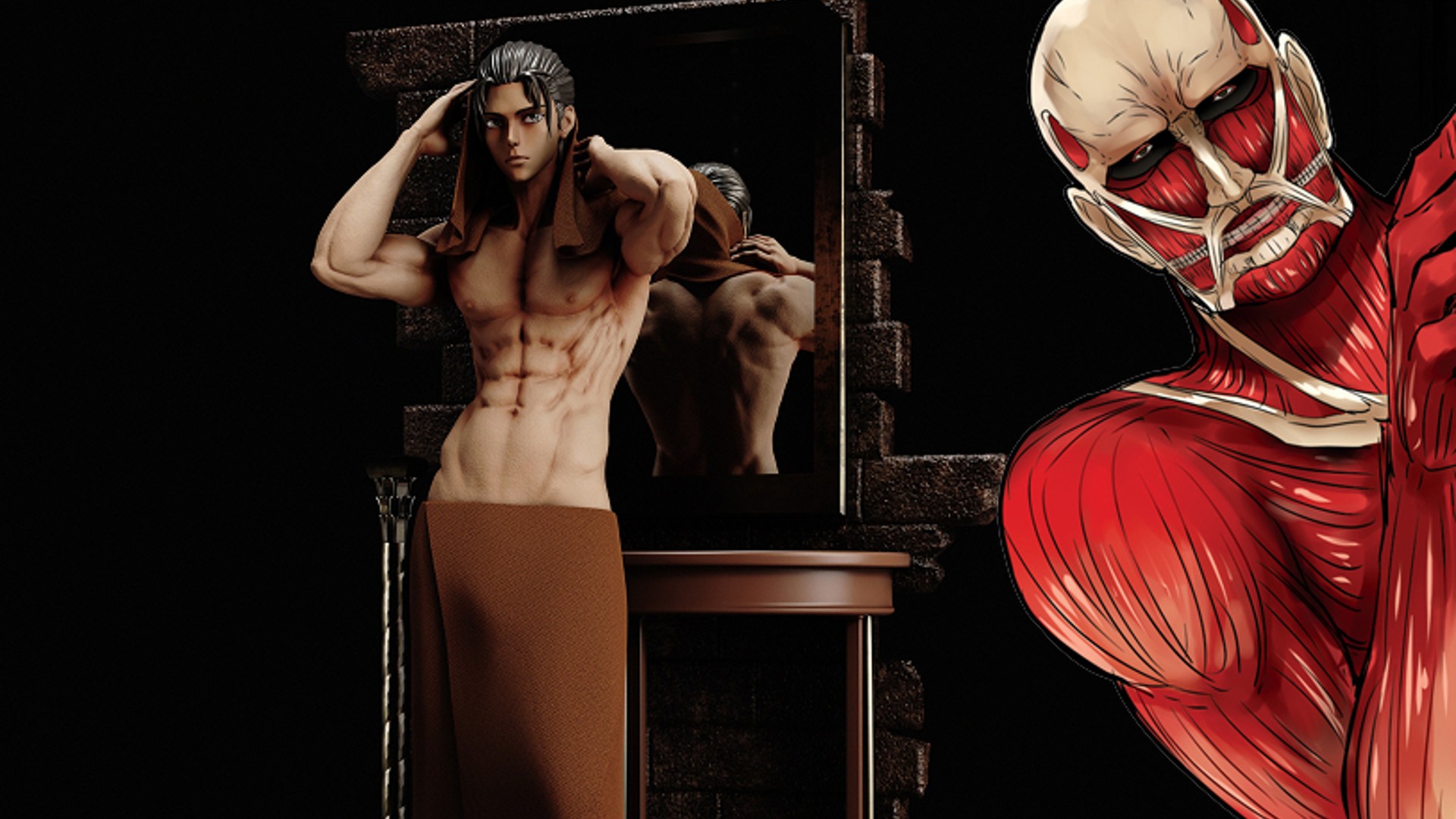 A nude eren figure It is already the sensation of the internet, and not because it is identical, but because showed his ‘colossal titan’If you know what I mean.

The brand Banana Studio started selling a replica of the protagonist of Attack on Titan where he appears completely without clothes, leaving his genitals exposed, which became the center of attention.

The conversation about this figure of Eren naked did not take long to generate reactions of all kinds, but before showing them to you, we leave you the figure so that you can appreciate it. Obviously it will have censorship, so don’t get excited.

This figure in question is named ‘Eren Jaeger Out of the Bath’ either ‘Eren Jaeger coming out of bath’if you speak Spanish, and is made of resin with a scale of 1/6.

Prices vary depending on the store, but ranges between $119 and $151 dollars for presale, in case you want a peculiar decoration in your bedroom.

When will Eren’s nude figure with his ‘colossal titan’ go on sale?

At the moment there is no exact date for its launch, but the estimates of the stores say that it will be available in the third quarter of 2022.

Moving on to more lurid themes, this figure is not totally solid, as the private parts can be changed to express its ‘mood’, plus it has two towels that can be removed if desired.

Where to buy the figure of Eren naked in colossal titan mode?

At the moment we only find two options online, these are Fanatic Anime Store Y Box GKbut we recommend you thoroughly investigate both pages if you plan to make the purchase.

Keep in mind that they would count as an import and you would have to make additional payments, so consult an expert for advice.

Would you buy this figure of Eren? Tell us in the comments and Follow us on our social networks.

See also  The best Guitar Hero player has performed feats that are hard to believe, especially since they were fake 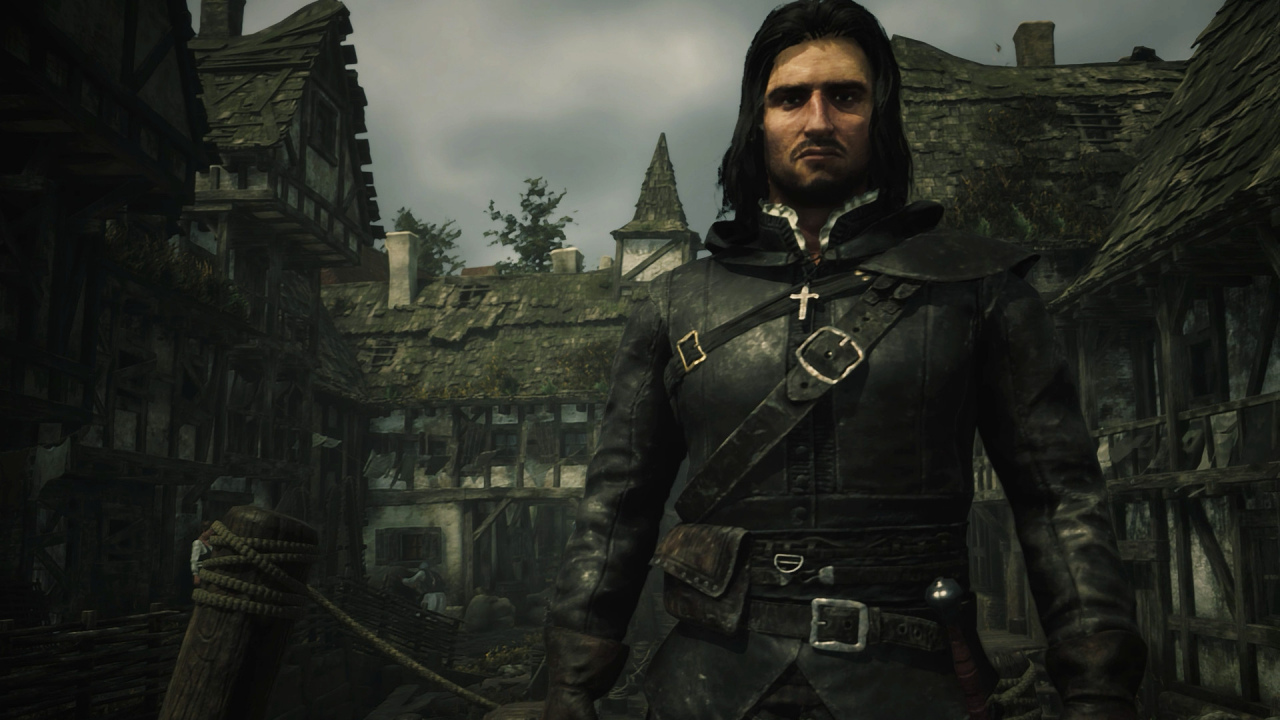 Jesus did not die on the cross, but came down from it to unleash his fury in I, the Inquisitor, an RPG with a trailer and images

This role-playing and action video game leads us to impose the Christian faith with blood and fire in a land... 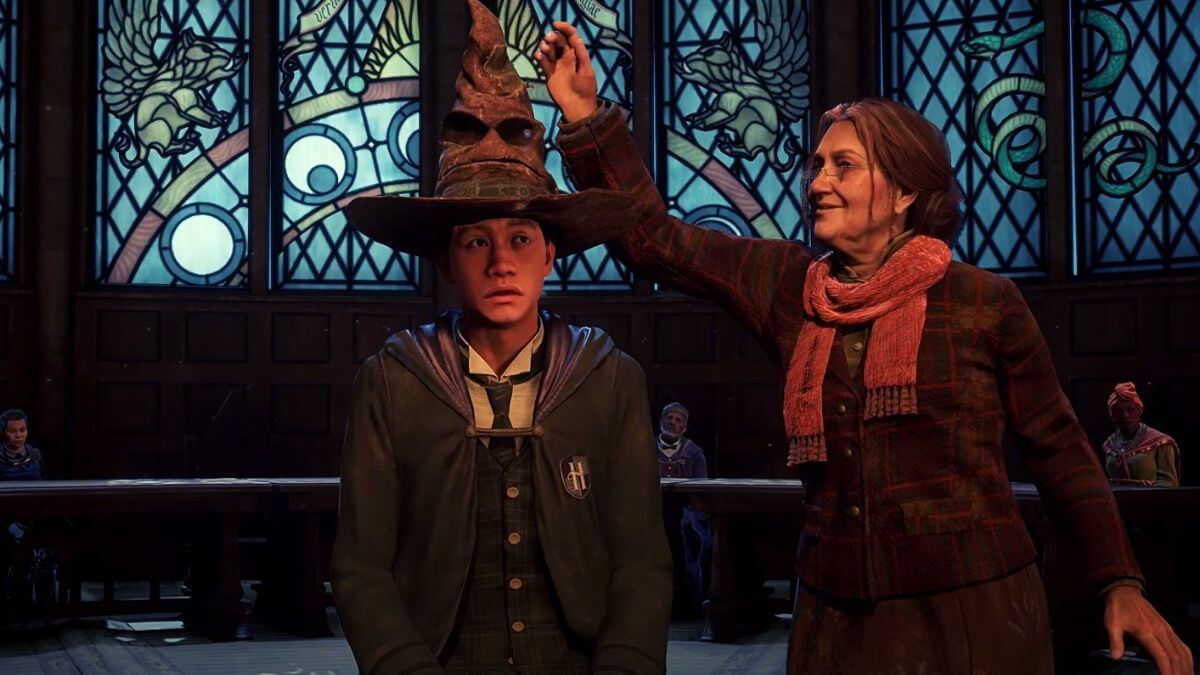 Hogwarts Legacy for PS5, the DualSense protagonist of new details

Hogwarts Legacyhopefully, it will be available in a few months and for the occasion the development team has shared new... PlayStation Plus Premium will have problems streaming DLCs

Sony PlayStation has confirmed that PlayStation 3 games and all those that take advantage of streaming they will not have... 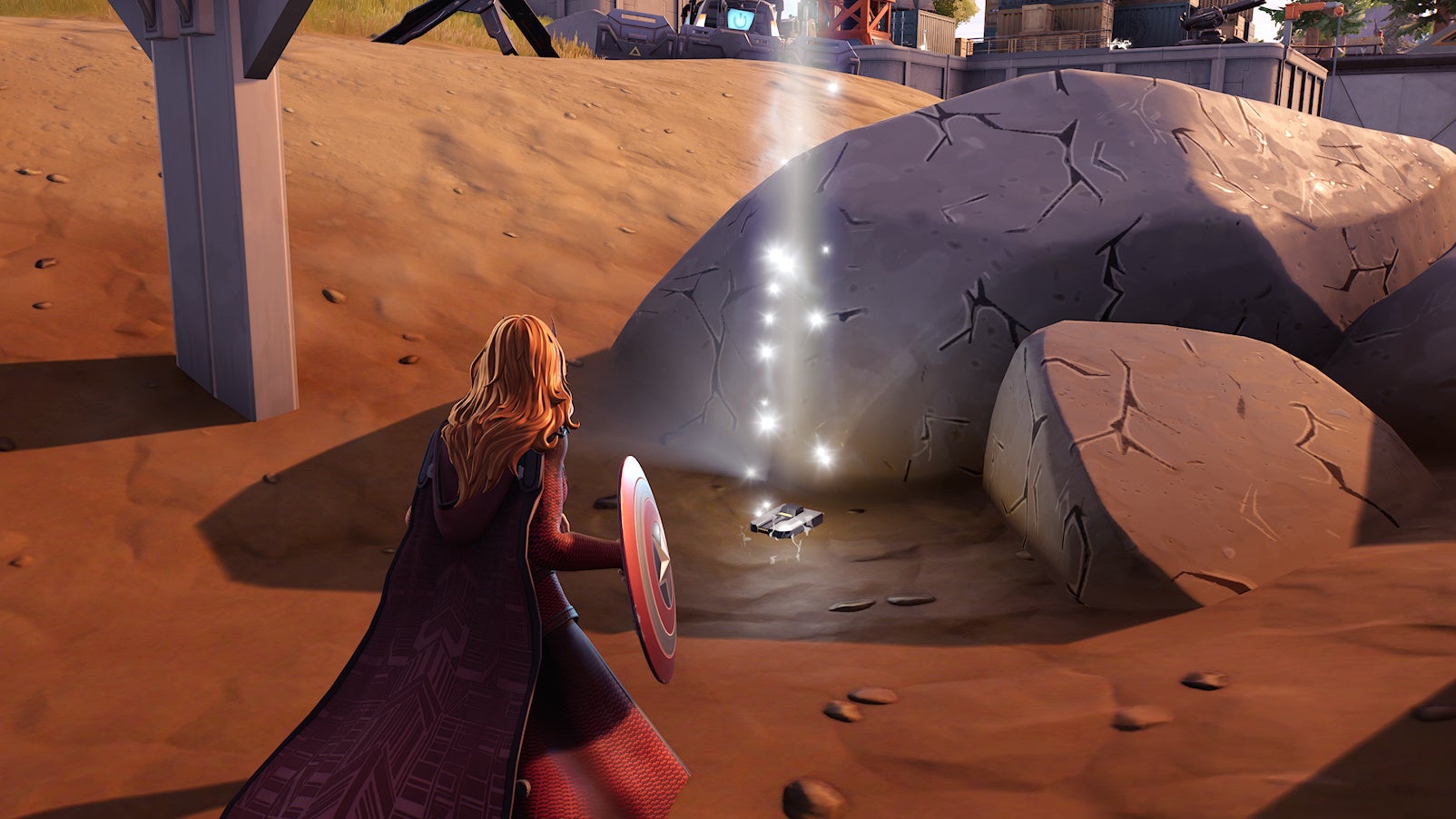 Collect Doomsday Control Keys from high security IO locations is one of the Resistance challenges in Fortnite Chapter 3 Season... 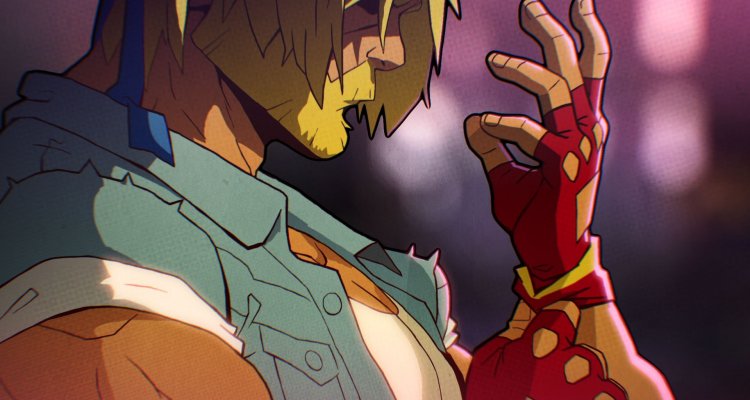 Streets of Rage 4: The launch trailer for the mobile versions tells us it’s available today

DotEmu publisher published the launch trailer of the versions mobile from Streets of Rage 4, to announce that they are...

The Lord of the Rings: Gollum already has a release date

The Lord of the Rings: Gollum It has been one of the most anticipated games by JRR Tolkien fans in...

Anatel approves sale of V.tal, from the Oi group