This “candy” strengthens the teeth and makes them whiter 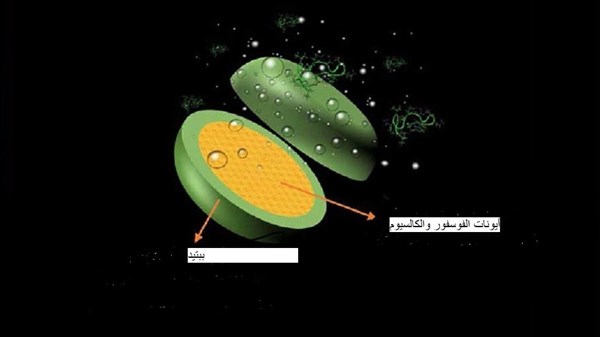 A group of researchers from the University of Washington is preparing to conduct clinical trials of a new “candy” that strengthens tooth enamel and makes it whiter. This “candy” is mint flavored.

The researchers point out that the success of these tests means the emergence of a new product on the market, useful for teeth, with a mint taste that is loved by young and old alike.

This “candy” contains a genetically modified peptide (a chain of amino acids) and phosphorous and calcium ions that enter the composition of the tooth enamel, which exposes the main parts of the teeth – dentin when damaged, which increases their hypersensitivity, caries and gum disease. The researchers obtained this new peptide from the protein amelogenin, which is also involved in the formation of tooth enamel and cementum.

The researchers note that when this peptide enters the oral cavity, it binds to the damaged tooth enamel cells, without affecting the adjacent soft tissues. And that one therapeutic “candy” a day keeps the tooth enamel in good health, and two pieces help repair the damaged enamel layer, in addition to making teeth whiter.

This “candy” is characterized by not containing hydrogen peroxide, as in the preparations used to whiten teeth. Because long-term use of hydrogen peroxide weakens the enamel of the teeth, while the new “candy” strengthens it, according to “rt”.

The researchers plan to make a gel based on a genetically modified peptide or a solution to treat tooth sensitivity, to develop a new enamel layer that protects the teeth, unlike the current preparations that stop tooth sensitivity temporarily.