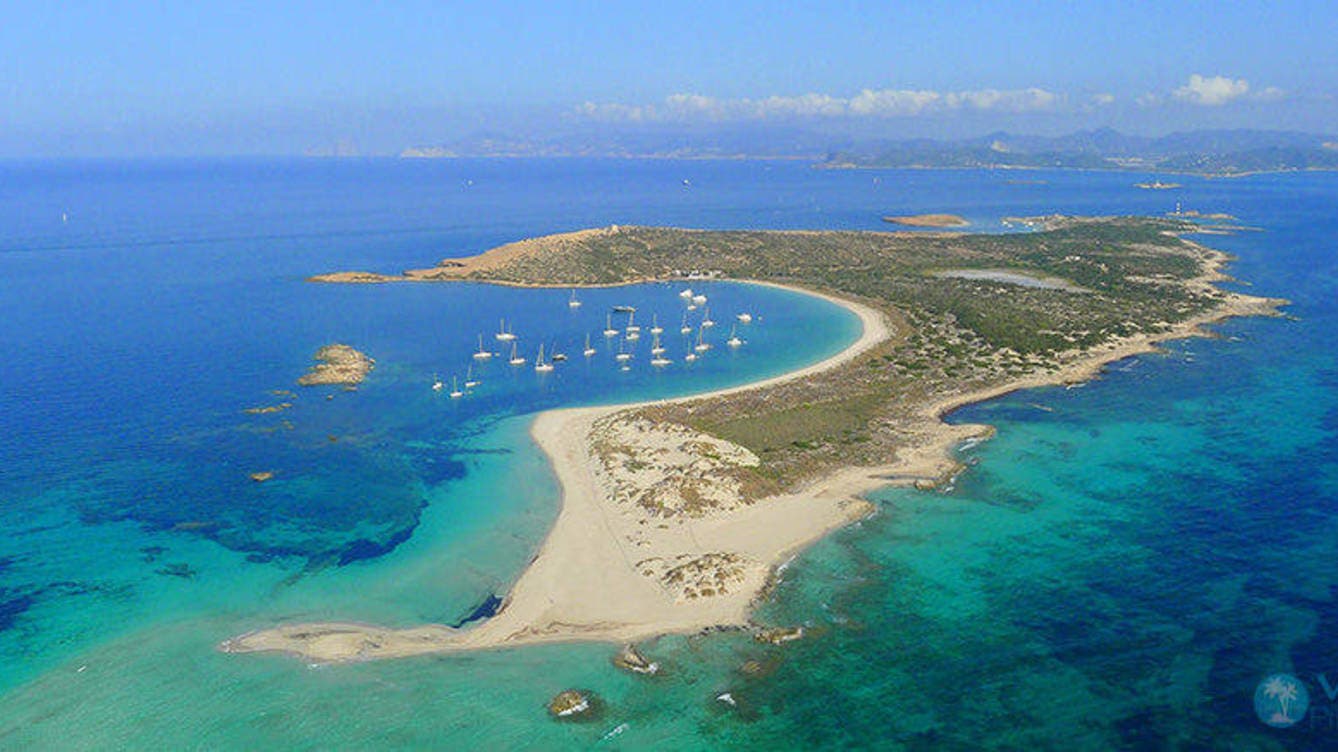 A LONG winding golden beach on the Trucador Peninsula has been named fifth in a list of the top 20 to visit in Europe, by a leading travel guide.

Platja de Ses Illetes on the Balearic Islands had the wow factor, swaying Lonely planet’s writers to name it ahead of the other incredible beaches in Spain.

The travel guide described the unspoiled beach on Formentera as ‘paradise’, as it announced its European top 20 for this year.

Posting on their website, the travel experts wrote: “No matter your taste in beach, Europe obliges.

“From the wild, wind-lashed shores of the Atlantic coast to mountain-fringed Arctic bays where whales raise their tails, and the sunlit, snuggled-away coves of Italy and Greece, we bring you the cream of the European coast with these top 20 beaches. “

One of two Spanish entries, Platja Illetes was joined by Praia as Catedrais in Galcia, which ranked number 13 on the list.

Both were named alongside stunning beaches in Sicily, Croatia, Montenegro, Greece and Norway on the list.

Meanwhile Praia as Catedrais was applauded for being the place to go if “you want to worship at the alter of the beach gods”.

Report: The 90s version of the Spider-Man cartoon returns to the movies | EarthGamer