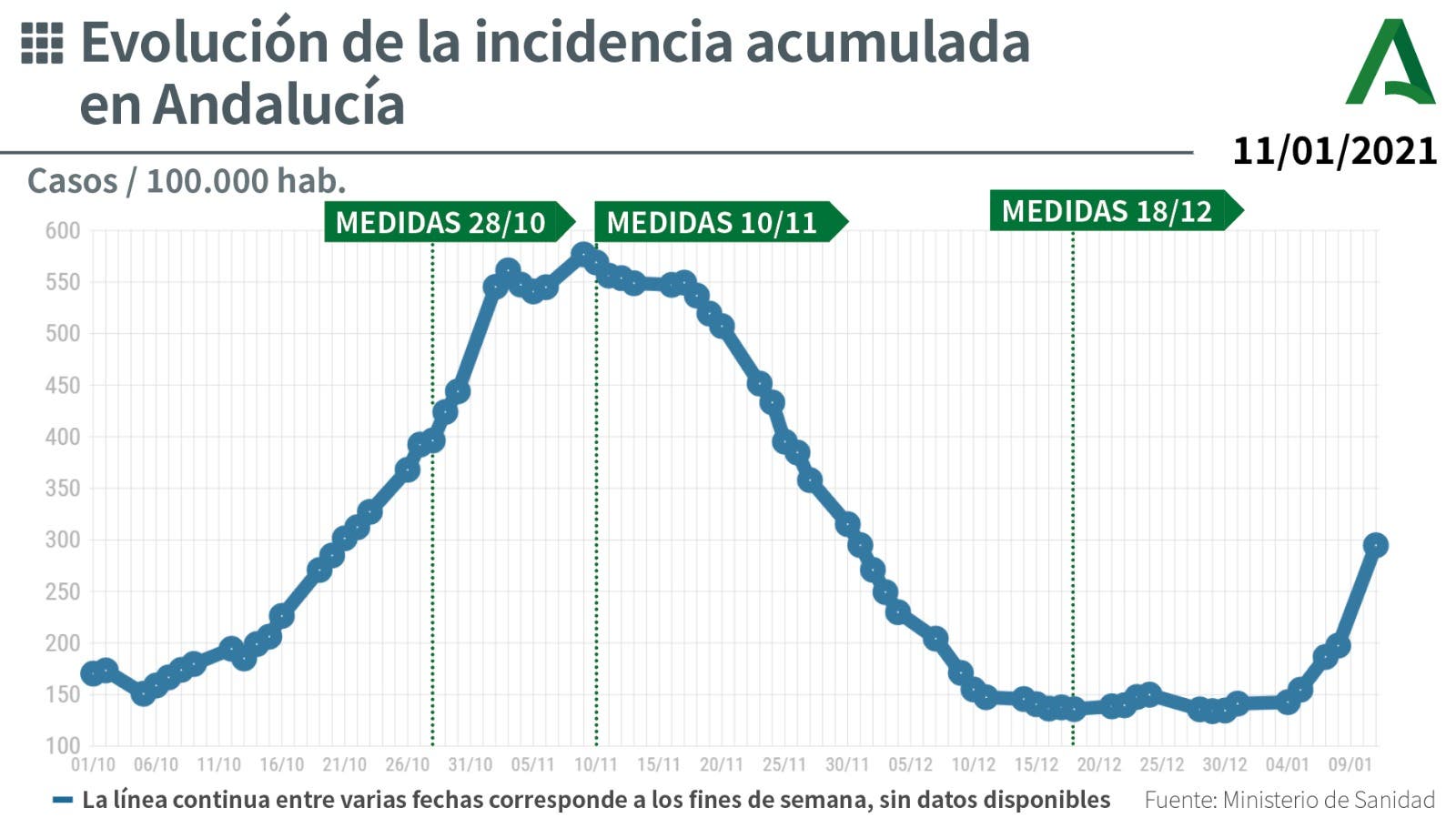 ANDALUCIA has detected 2,508 cases of coronavirus Tuesday, the Junta has announced.

The figure is far fewer than the more than 3,400 declared on Monday but is almost double the 1,366 declared seven days ago.

This sharp increase has led most experts to agree that the region is now facing a third wave of the virus.

Meanwhile 38 people have lost their lives to the disease in Andalucia in the past 24 hours.

While it represents 29 more than yesterday it is a week-on-week decrease of four.

Granada counted the most deaths over the same period with 12, followed by Jaen with seven, Cadiz with six, Almeria and Malaga both with four, Sevilla with three, Cordoba with two and Huelva with zero.

In terms of hospitalizations, the number of patients suffering from COVID-19 has increased for the 10th day in a row.

There are now 1,535 people admitted with the disease, 143 more than yesterday.

Tuesday represents the biggest daily increase in hospitalizations since November 10.

Of the more than 1,500 patients, 269 are in intensive care units, representing 24 more than yesterday.

Tuesday’s increase in the ICUs (33) is the biggest since November 8.

It comes after regional president Juanma Moreno declared yesterday that January and February would be ‘very difficult months.’

“Nothing is finished here,” the Popular Party leader said, “Remember that none us are exempt from being infected and dying from COVID-19.”

Moreno warned that there are young people dying from the coronavirus in the region.

It came after Spain registered its worst ever weekend figures, detecting 61,422 cases between Friday and Monday.

The figure would have likely been much worse if testing capabilities had not been dramatically reduced by Storm Filomena, which wrought havoc across much of the country. 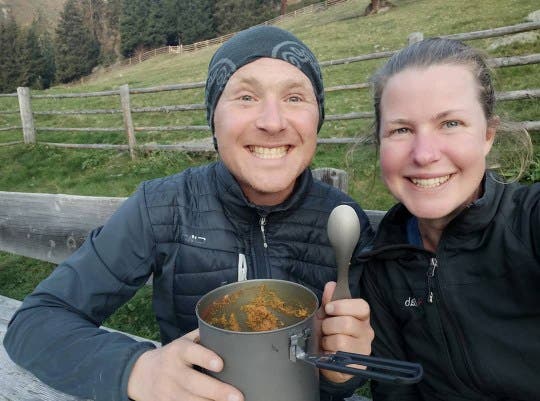 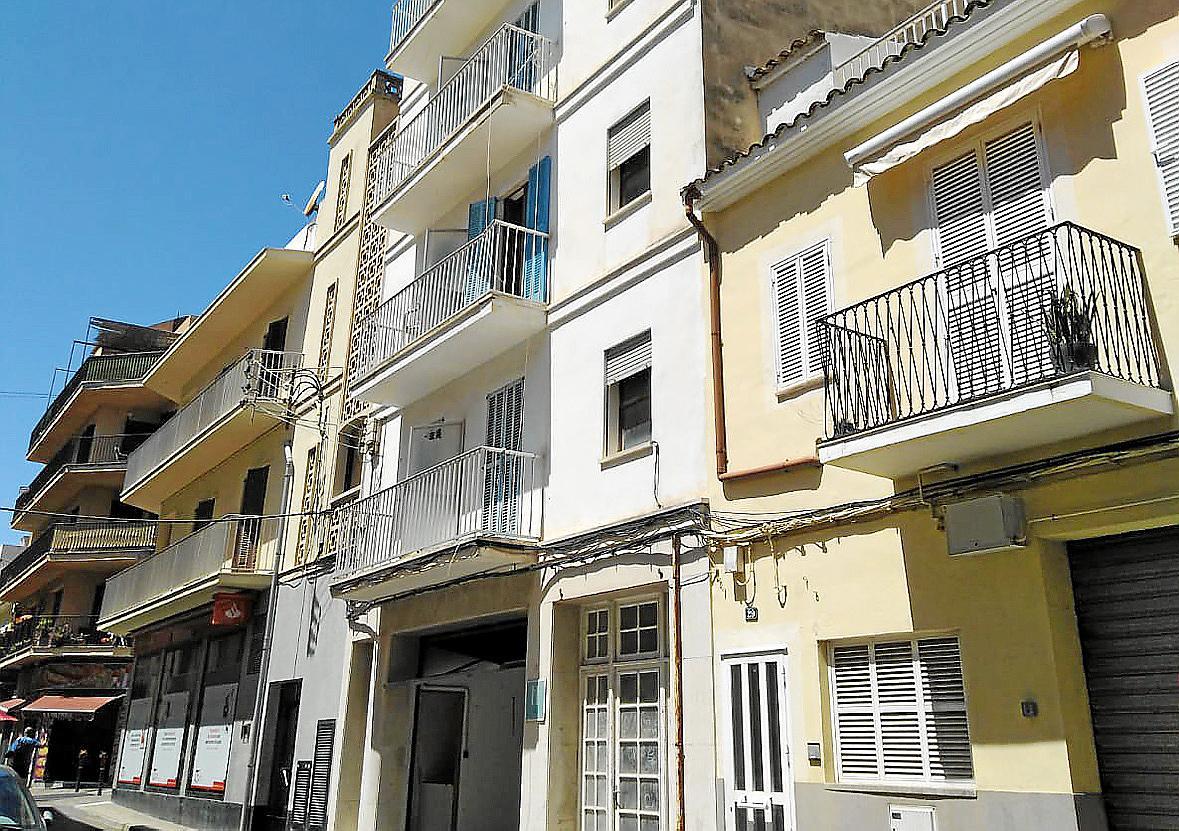 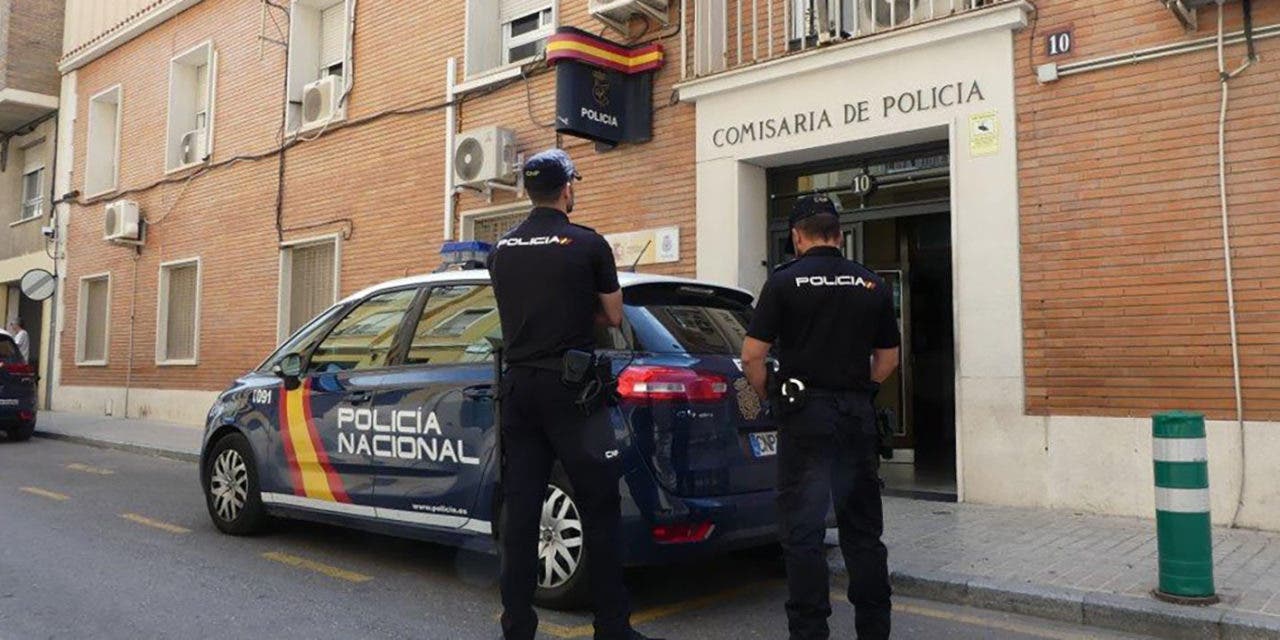 CDU party congress: Merkel and Söder give their speeches – does the Bavarian Prime Minister position himself?