Third wave of Corona in America? Number of active patients decreased in India, 837 deaths in 24 hours

by Bhavi Mandalia
in Trend
0
0
SHARES
34
VIEWS
Share on FacebookShare on Twitter
new Delhi
After making the record of the most corona cases in the world in the case of the Daily Case for more than two months, India (India Coronavirus Update) can finally hold the baton once again to the US. Once the corona infection has decreased in the US, the number of infections has started increasing again. In fact, for the past two days, the United States has got the highest number of corona cases in the past 24 hours compared to India, which is the highest number of daily patients in the world since 6 August.

According to WorldMeter Info, there have been 66,131 and 71,687 corona infection cases in the US in the last two days, while the number of daily cases in India was 64,237 and 62,587 in those days. The numbers in the EU’s ECDC database vary slightly, but it shows more daily cases in the US since Thursday.

America reached number one again
It was after 71 days that the US again increased the number of daily corona cases in the world on Thursday. India topped these 71 days. In terms of case load, the United States still stands at number 1 in the world with over 8.3 million cases, while India is at number two with around 7.5 million cases.

Third wave of Corona in America?
At the same time, it seems that in the next few days, the US may reveal the maximum number of daily cases. Because cases have been increasing again in the US in the last month, while the count in India has been steadily decreasing. On September 17, when more than 98,000 corona cases were reported in India, but since then daily cases have been declining continuously, while a third wave of corona has started to appear in the US. Interestingly, cases started to rise again in the US in the middle of September, it was at the same time that Corona cases were decreasing after reaching peak in India as well. At the same time, America was seeing a steady decline in the numbers from 25 July.

Double deaths from India in America
The United States has seen 223,000 deaths from the virus in India, almost double that of India, where 113,784 deaths have been recorded so far. Meanwhile, according to government figures, 62,050 corona cases were reported in India on Saturday, with the total case load exceeding 74.9 lakh. Maharashtra saw a drop in cases and deaths on Saturday. A total of 10,259 new cases and 250 people lost their lives on Saturday from Corona. The same total case load has reached 15,86,321. At the same time, the number of Kovid-19 cases in Mumbai was seen for the fourth consecutive day. 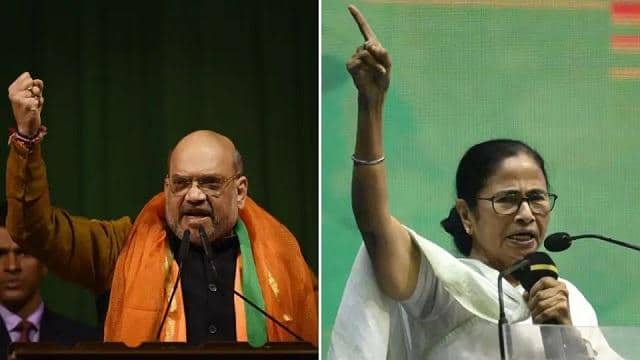 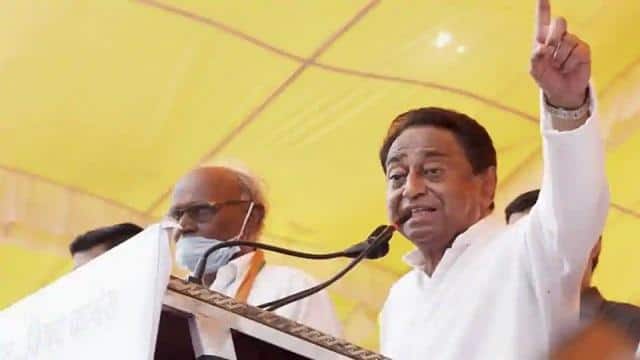 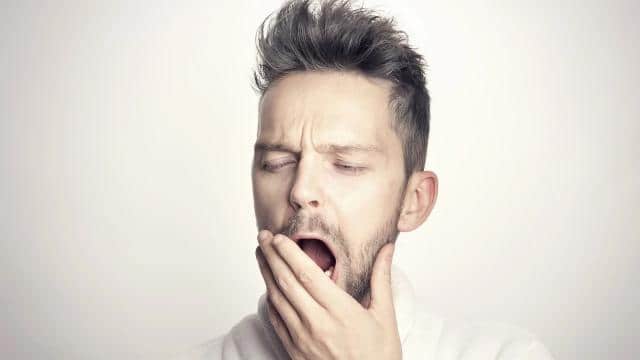 “1:15 pm on Saturday”. The victory of Paul François

“Gil Marín and Cerezo’s work at Atleti is masterful”