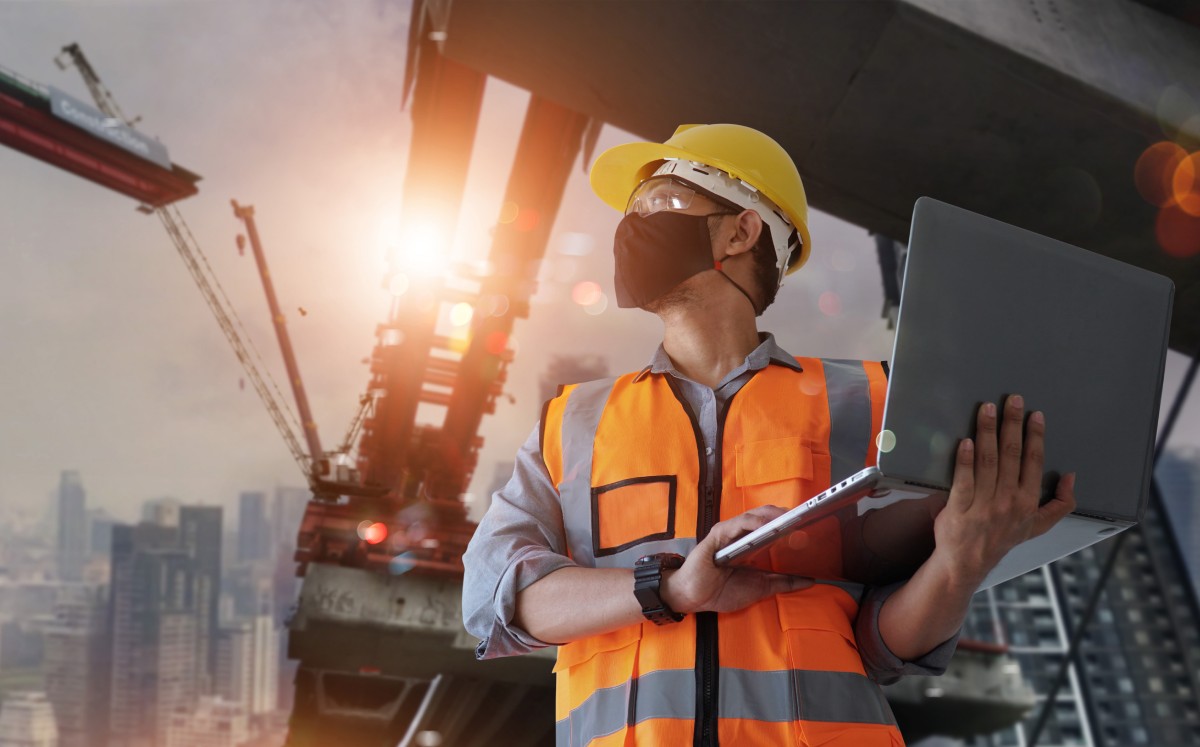 The Ministry of Communications and Transportation (SCT) reported that in the third package of infrastructure, where you work together with the private initiative, will participate in works that represent an investment amount of 70 billion pesos.

In a conference of the College of Civil Engineers of Mexico (CICM), the general director of the General Directorate of Highway Development of the SCT, Rogelio Rivero, announced that with this amount the agency will promote between 10 and 15 projects within the government strategy.

The official commented that this scenario in the industry reflects there is interest and appetite for the works promoted by the federal government.

Rogelio Rivero reported that one of the clauses for companies wishing to participate in the third infrastructure package is that all the works are finished before the end of the administration of Andrés Manuel López Obrador.

According to the Employers’ Confederation of the Mexican Republic (Coparmex) the third infrastructure package that will be made together with the private initiative, would be presented in this month of July.

Last year the federal government announced two packages of infrastructure for a total amount of 525 billion pesos, for the construction of almost projects in the country.

Rivero He explained that in this strategy, the agency has 30 works for an amount of 192 thousand 366 million pesos.

“This portfolio is the result of close collaboration between the government of Mexico and private initiative to ensure the execution” of the works, said the official.

Cycling Police harassed motorists in Britain, harassing a group of cyclists in an overtaking situation