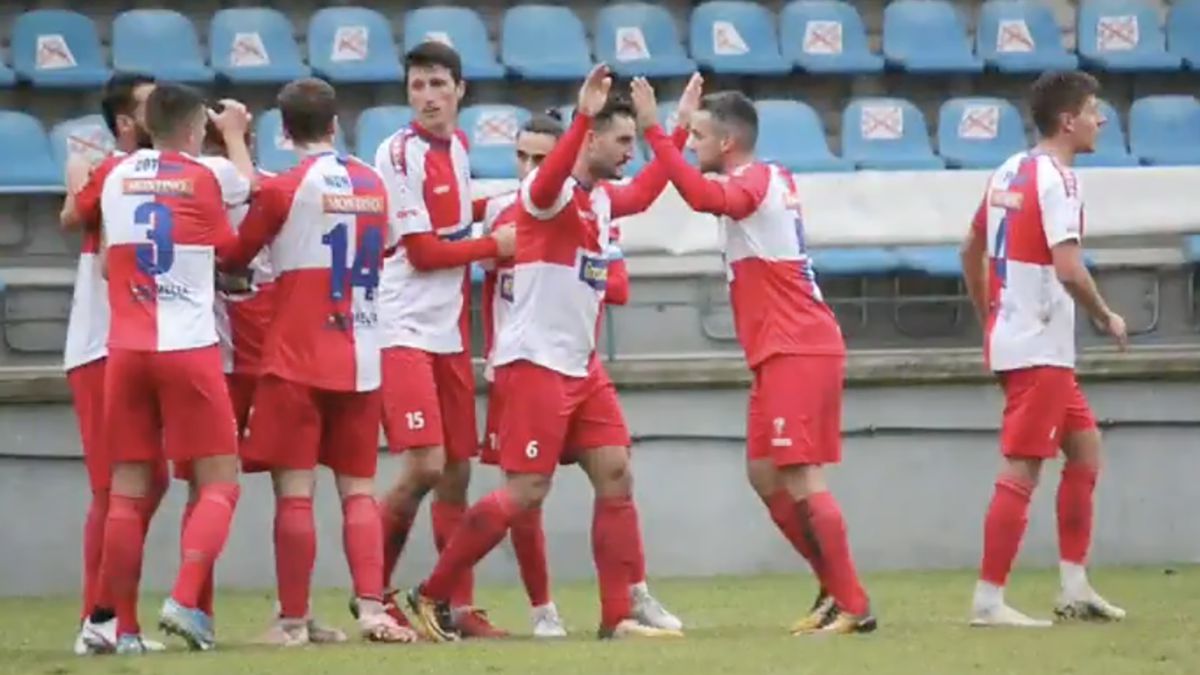 Incidents: To Lomba. About 200 spectators.

Arosa qualified for the final after the match and overtime ended in a goalless draw. His better classification in the second phase of the League allows him to continue fighting for promotion to Second RFEF. The first part was of local control, although the Estradense never lost the face to the party. Both had chances, but they lacked gunpowder. After the break, the two teams removed all the complexes, although the score did not change. An extension had to be disputed with the two protagonists physically impaired by the effort made during the ninety minutes. There were no goals, but there were red and white euphoria.

Next day, end of promotion playoff

Arosa will play the very final of the playoff for promotion to the Second RFEF after a very intense semifinal. His rival will leave today the confrontation between Polvorín and Somozas.