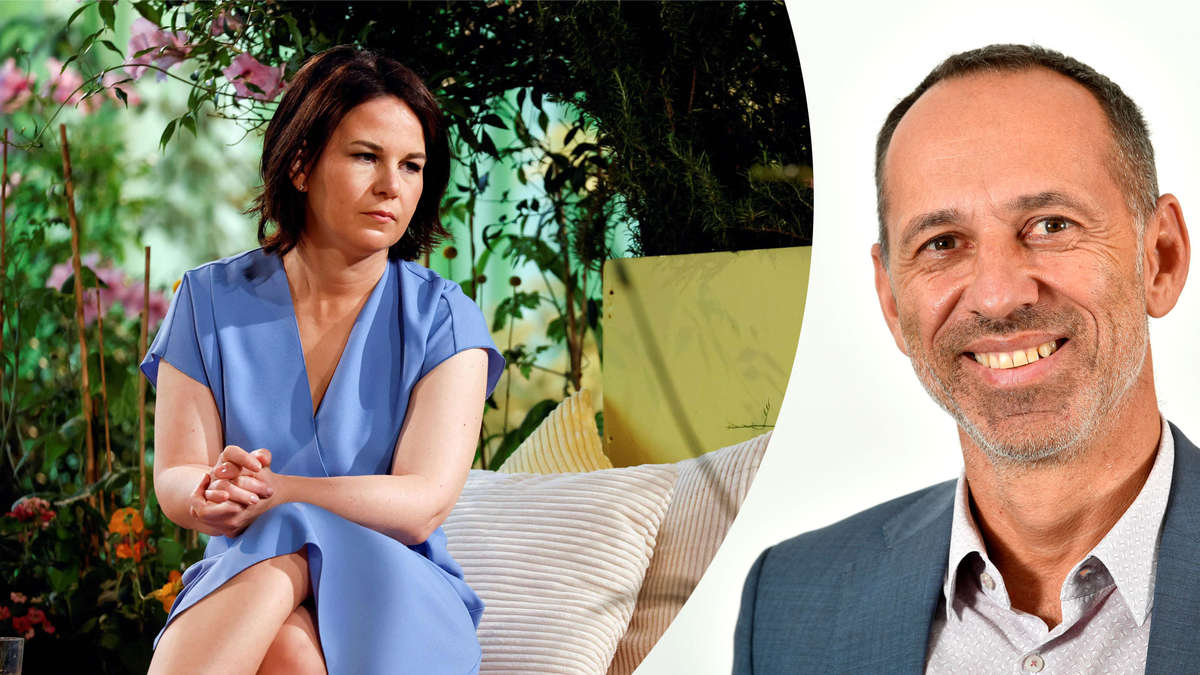 Friedrich Merz and Markus Söder has already moved Armin Laschet aside. Now the leader of the Greens is also finding out what it feels like to be left behind by Germany’s most underrated politician, commented Merkur editor-in-chief Georg Anastasiadis.

Munich – Even if some friends of the Union in Munich still find it difficult to show their joy about the chase by the common chancellor candidate: 100 days before the federal election, Armin Laschet once again proves to be a power machine that silently pushes aside smaller obstacles and overruns larger ones without any problems.

According to Friedrich Merz and Markus Söder, Annalena Baerbock, the leader of the Greens, who was prematurely celebrated by the political feuilletons, has to learn how that feels: Her popularity curve is even steeper than the 7-day corona incidence. After the exhausting months of the pandemic, many voters are not in the mood for adventure and further renunciation. And no one serves the longing for well-tempered normalcy better than Laschet, the philanthropist from Aachen.

Federal election 2021: Greens wish of the traffic light coalition is likely to burst

Even the Greens’ silent hope of being able to snatch the Chancellery from under their noses with the help of the FDP and a traffic light coalition of the Union is likely to burst like a soap bubble in the end: Most of their voters would vote the Liberals and their boss Christian Lindner an election for Baerbock Chancellor not forgive, let alone the tax increases planned by Green-Red. The CDU headquarters have long been pursuing more ambitious goals than just defending the chancellorship in a black-green coalition.

If the Greens succeed in pushing the Greens below 20 percent in the election on September 26th and bring Laschet’s partner FDP into a triad Jamaica coalition that will then be necessary, this would further reduce the Greens’ creative aspirations and prevent the FDP from becoming involved the opposition grows into a bourgeois alternative to the Union. It’s going well for Armin Laschet.