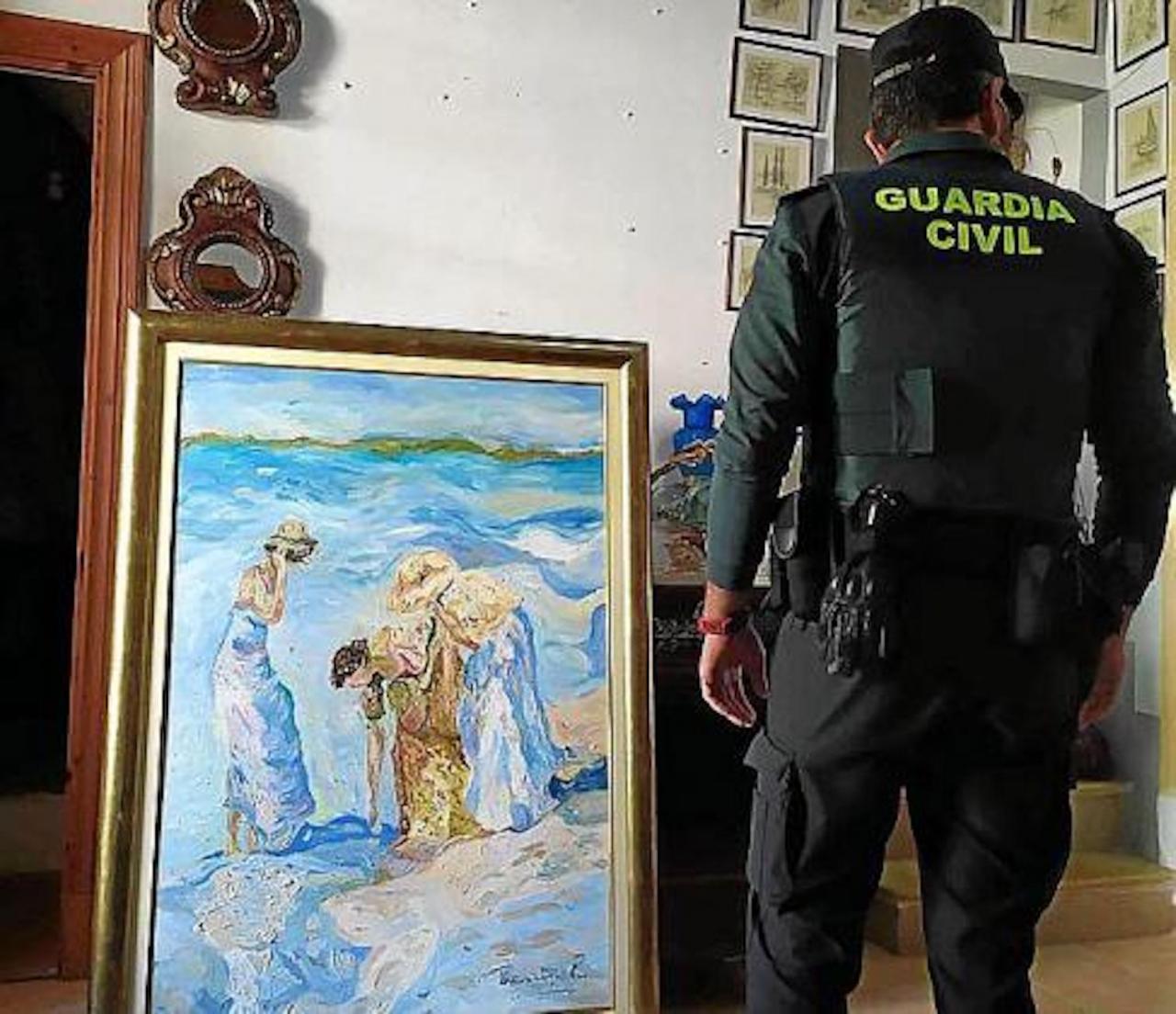 Two people have been arrested by the Guardia Civil for allegedly stealing a painting in Montuïri.

On Monday a 50-year-old woman and 60-year-old man reportedly knocked on a neighbors door and when she answered they allegedly pushed her to the ground, beat her up and stole a painting worth 4,000 euros.

Police say the two thieves put the painting in a van that was parked in the street.

A Local Police Officer who was deployed to the scene notified the Guardia Civil and the suspects were detained, charged and later released.

Police say the defendants probably knew that the painting was valuable.

Under the directives of Mohammed bin Rashid ... the start of the 18th edition of the Dubai International Arabian Horse Championship