They were retrained in an ‘old-fashioned’ craft | Work 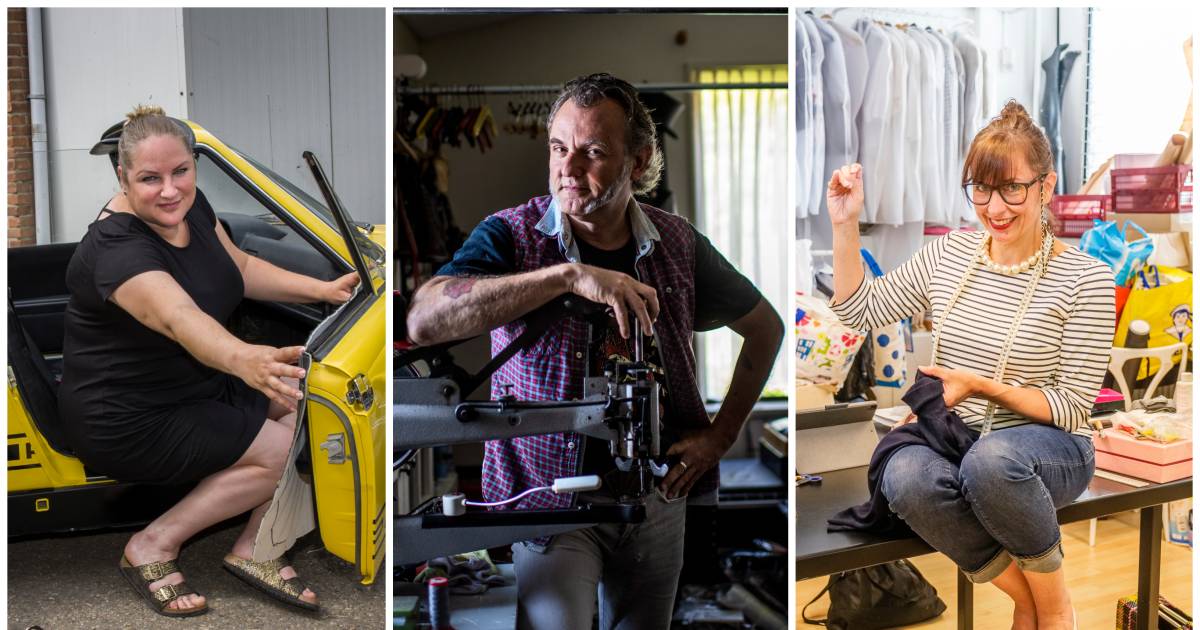 Continuing your career in a craft, not many working people think about it. While there are plenty of opportunities for job seekers who like to work with their hands. “We have known some professions in the Netherlands for centuries,” says Elrie Bakker-Derks of AmbachtNederland, an organization that aims to train more Dutch people to become craftsmen or women with the Ambachtsacademie. “It was always the custom that a practitioner would look for an apprentice who could take over the work from him when he retired. That student later became a teacher himself, and so the professions remained well represented.”