They warn about the unconstitutionality of bills to declare lithium strategic 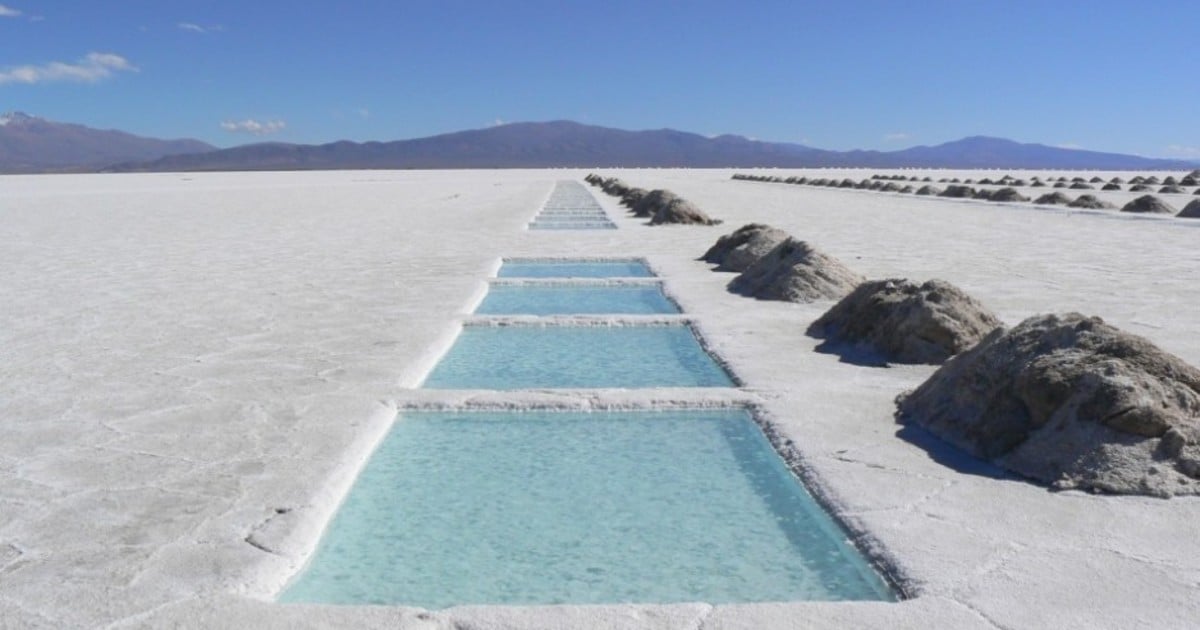 The Federal Mining Council (Cofemin), an organism made up of the provinces and the national State, decided today to set up the Lithium Table and the monitoring of “legislative projects, which go against the Constitution”, seeking to declare the mineral as strategic.

This is clear from the decisions adopted during the sixth meeting of the new management of the Council, from its normalization institutional in October of last year.

The meeting -which was held virtually- allowed “to form the Lithium Table within the Cofemin made up of the mining authorities of the provinces of Catamarca, Salta and Jujuy”, according to the resolutions communicated in a document that bears the signature of its holder the Minister of Hydrocarbons of Chubut, Martín Cerdá.

The new space will have “total consonance” with the Lithium Table formed last week at the meeting of governors of the provinces Salta, Jujuy, Salta and Catamarca, which has a much broader objective.

Salares, from where lithium is extracted. Viva Magazine

In this case, Cofemin decided “to begin to analyze the specific issue of legislative projects, which go against the National Constitution, referring to bringing lithium to the category of strategic mineral in Argentina.”

“The concentration of legislative ideas, which could end in laws, forced the establishment of a Legal Affairs Division to give a proper interpretation to the scope of all the legal instruments in the making that today they are in Congress or could land in it“, it was revealed.

Cofemin sources explained that “the claim to declare lithium as a strategic mineral goes against the work that is being carried out by the nation and the provinces to attract investments that the sector requires for its development, and that it can harm exploitation and export of a mineral“.

“Lithium is not a strategic mineral, It is one of the most abundant in the world and what you have to take advantage of is the sale of opportunity, because the technology can change or the investments required by its strategic status beyond its geological abundance cannot be counted on, “he explained.

Argentina is currently the fourth world producer of lithium, thanks to the two projects in operation, which together produce more than 37 thousand tons of lithium carbonate equivalent to the year The two active fields are expanding and there are another two under construction, to which are added 13 projects in advanced stages of feasibility and more than 40 under exploration.

Main figures of the lithium market in the world. AFP photo

Overall, it is estimated that the completion of the projects will allow generating the conditions to be the third largest producer in the coming years, narrowing the gap with Australia and Chile.

Thus, the current Argentine lithium production capacity could multiply by 10 by 2024 if the deposits in the portfolio come into operation.

The centrality of lithium in current technologies

The lithium sector in numbers. Clarion

Used primarily in the manufacture of rechargeable lithium-ion batteries for electric vehicles and electronic devices, lithium carbonate, a fine white powder like pastry flour, is also used to make ceramics, glass, and even medicines.

The “lithium triangle” made up of the Uyuni salt flat in Bolivia, the Atacama salt flat in Chile and the Dead Man salt flat in Argentina, concentrate approximately between 50 and 85% of this mineral.

I am: Mauri Stern welcomes Ángel López after Tony's departure

Sadness, loneliness, hopelessness: the emotional hole of the pandemic