Juan PA will foreseeably sit today on the bench of the Provincial Court accused of trafficking drugs in the parking lot of a disco in San Javier. The prosecutor requests that he be sentenced to four and a half years in prison for an alleged crime against public health. He also claims that he faces a fine of 700 euros.

In the early morning of August 19, 2017, explains the Public Ministry in its brief of provisional conclusions, he was in the aforementioned parking lot next to an SUV. Upon noticing the presence of the Civil Guard, he allegedly threw into the vehicle a purse containing doses of ketamine, ecstasy and cocaine. The prosecutor maintains that this drug was to be distributed to third parties.

The agents also intervened the suspect with 90 euros and two identical mobile phones. The seized narcotic substances, maintains the Prosecutor’s Office, would have reached a market value of 235 euros.

US ice hockey: NHL season begins with defeats for Draisaitl, Kahun and Grubauer Ben Affleck on his relationship with JLo: People were mean to her 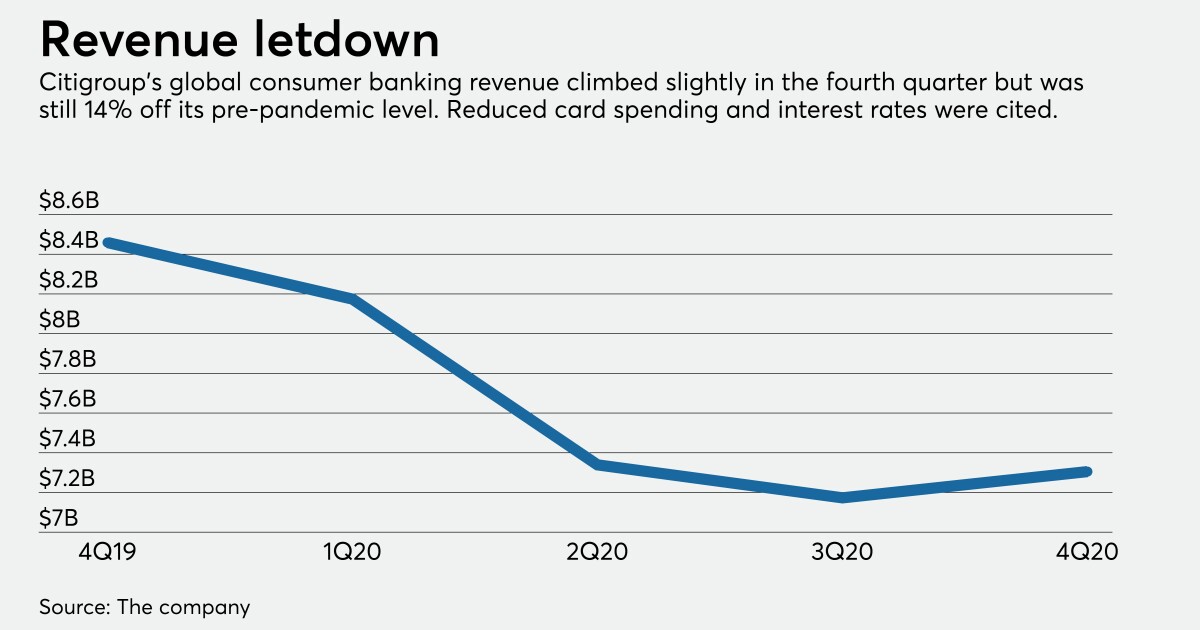