They shouldn’t speak to passers-by: two dozen monkeys escaped from the zoo – police with first details 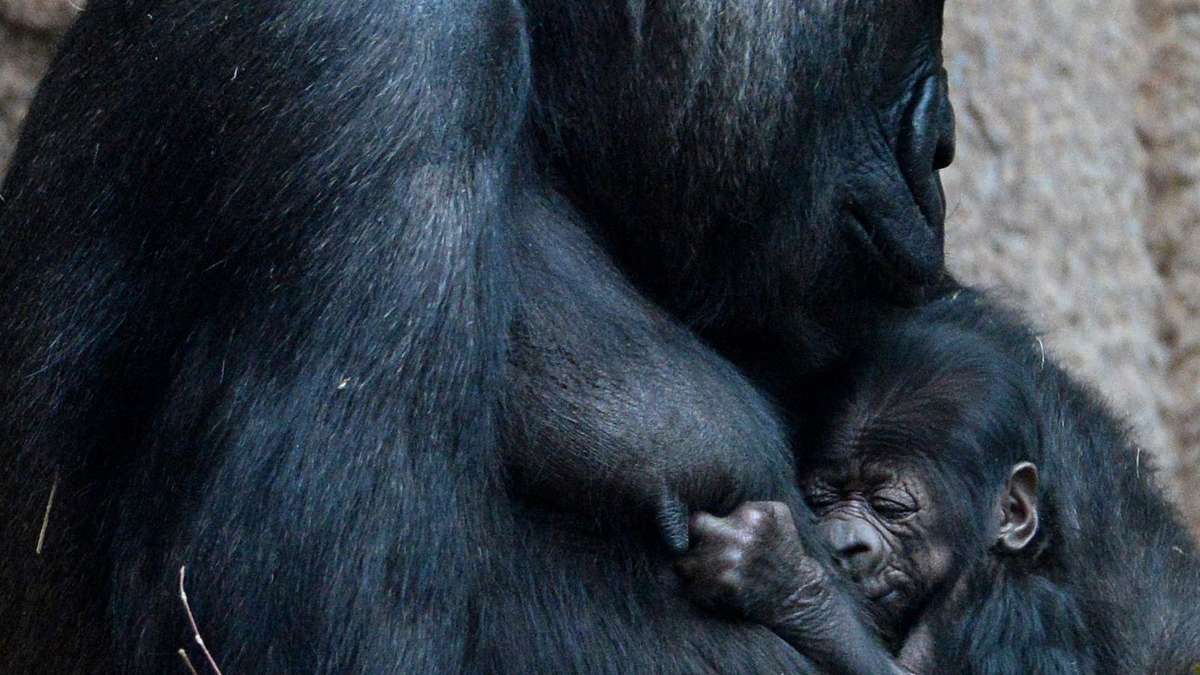 There has now been a curious outbreak in a zoo in Baden-Württemberg. Two dozen monkeys managed to escape, so far there is no trace of them.

Löffingen – About two dozen monkeys broke out of a zoo in Baden-Württemberg. As the police announced on Thursday, current construction work in the park in Löffingen is likely to be the reason that the primates discovered a way out of their enclosure. The animals were initially in a pack in a district.

Employees of the zoo had tried to recapture the Barbary macaques. By the afternoon, however, they had not been able to track the animals, as a police spokesman said.

The primates are said to be harmless, shy and fearful. The police asked not to speak to or feed the Barbary macaques. Passers-by should also not try to catch the animals. In such a case, the monkeys might react less friendly, added the police spokesman.

in the In March, US monkeys hit the headlines, they were vaccinated against the coronavirus.

Brazil’s new Defense Minister, a tightrope walker between Bolsonaro and the Army’s discontent