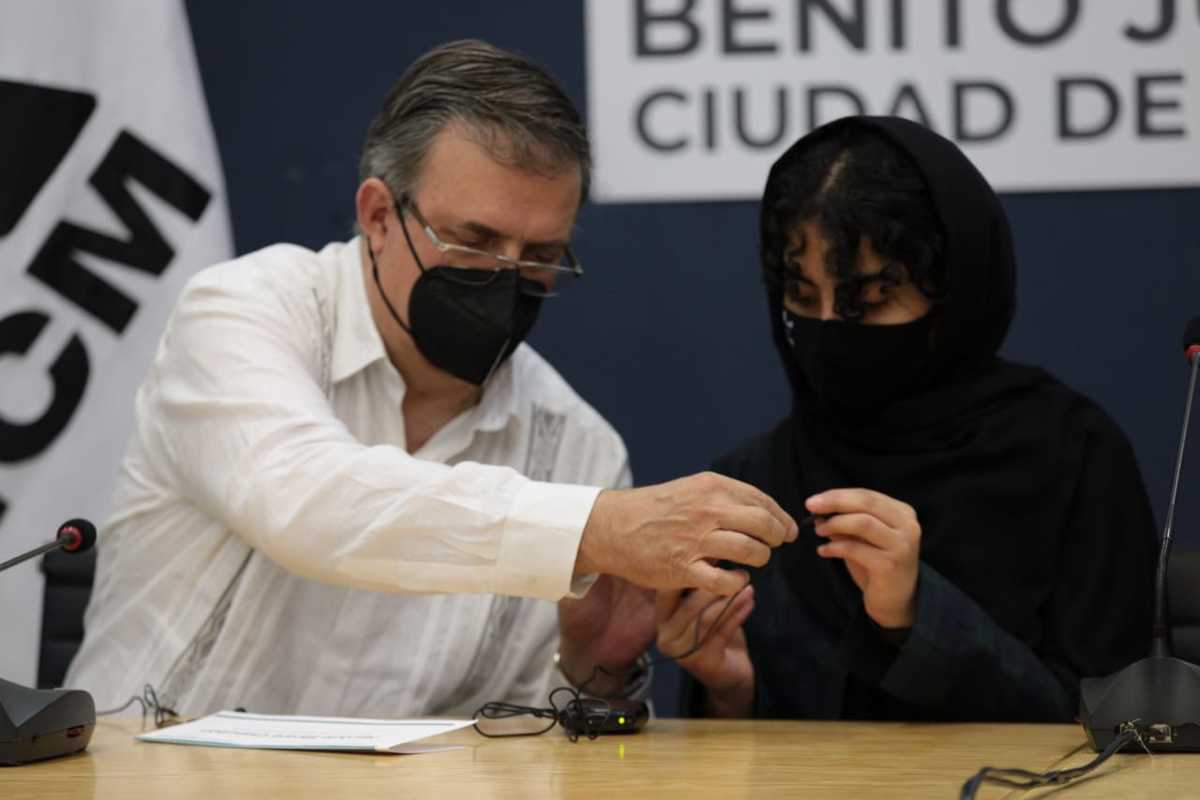 The representatives of the Afghan Women’s Robotics Team thanked the Mexican government for welcoming them after the rise of the Taliban in the country, reiterating that “they have saved our lives.”

“We are the robotics group from Afghanistan, we are very happy to be here and it is an honor to have saved our lives. From now on we will have opportunities for many more achievements in our lives ”, one of them asserted.

He recalled that from the moment the Taliban took power, under their belief system, they think that robotics is for men, “but they are wrong”, for which he warned “now that they are in power, these things are no longer in our favor.”

“We girls see ourselves in various difficulties, we thank the government of Mexico for saving our lives, once again we are grateful that Ala has given us power, that he has saved our lives, they also saved our dreams,” they added, in which they also they thanked Allah for being rescued.

On the other hand, we have more opportunities to achieve more things in our future with greater honors, although we are far from our homes, we will always be united and thanks to your help we will achieve it, we really appreciate having all our things here in Mexico, “he said.

The Afghan Women’s Robotics Team would have already acquired some international recognition after having participated in various competitions and courses in the United States and Canada, in which they got to know then-former President Donald Trump and the Prime Minister of Canada, Justin Trudeau. 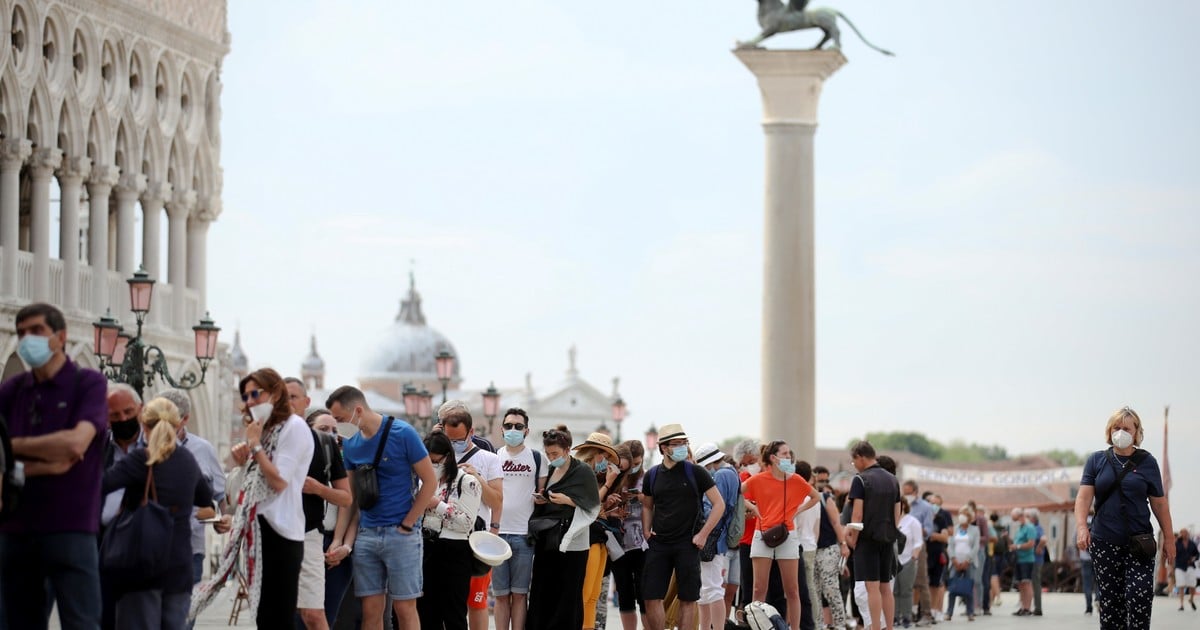 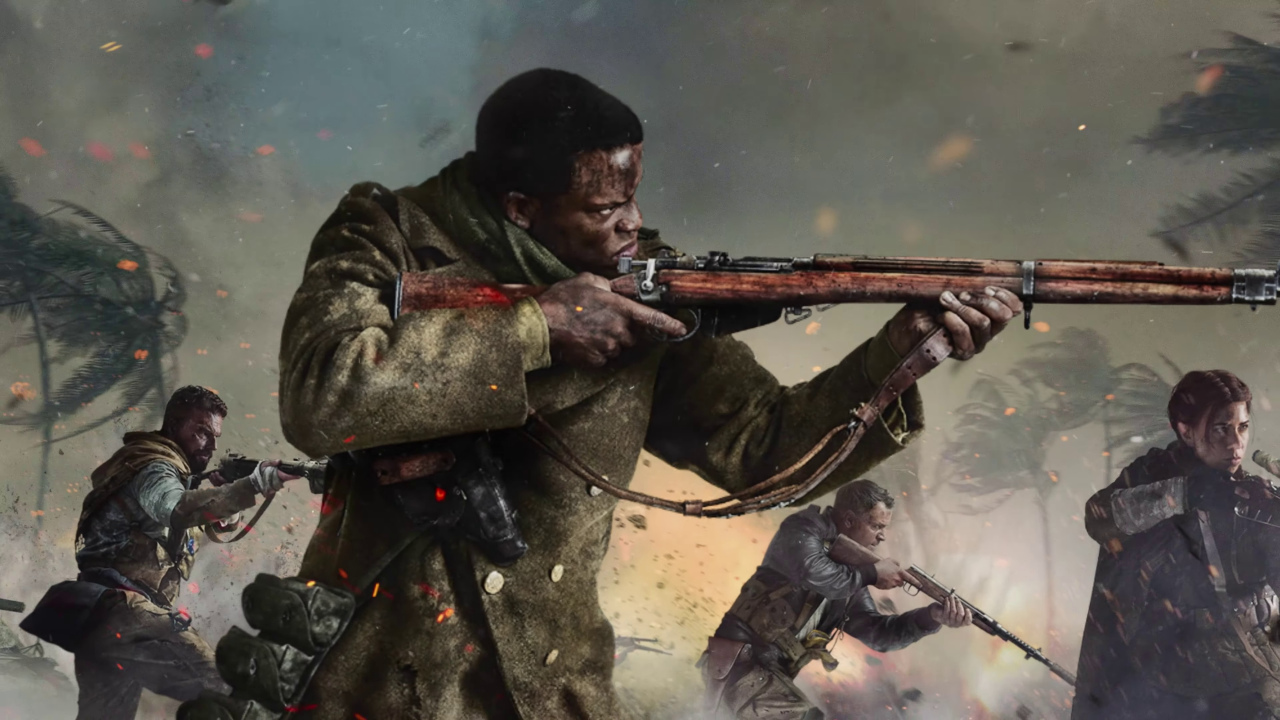