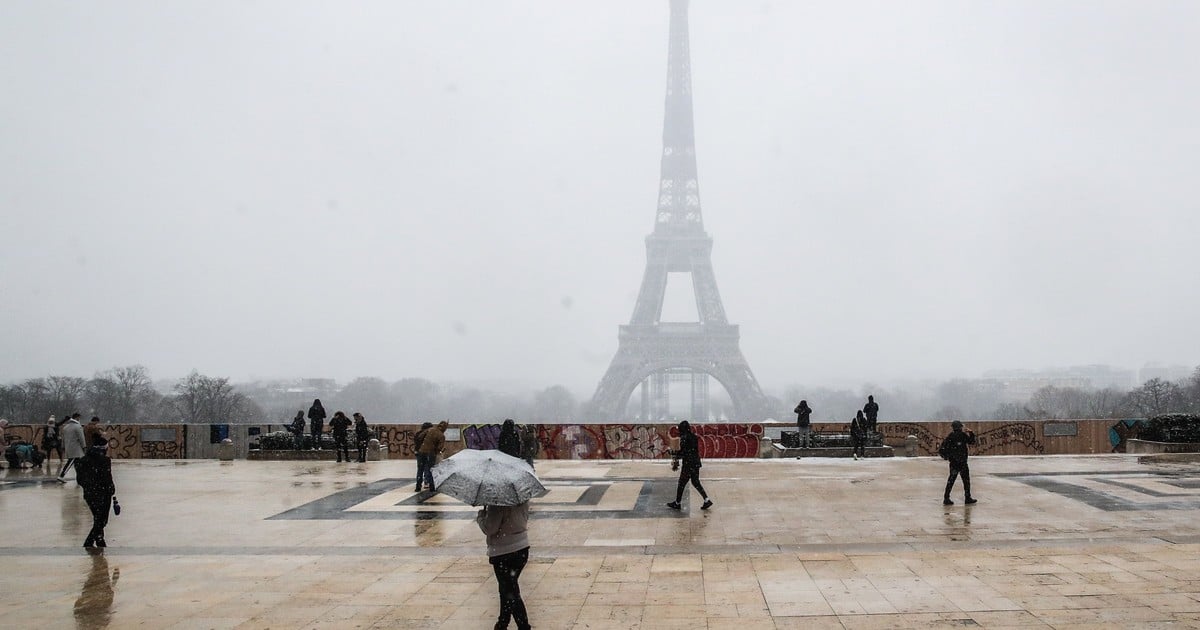 The famous Parisian luxury hotel George V, located on the Champs Elysees, was the scene this Thursday night of a spectacular theft of jewelry valued at around 100,000 euros (about $ 120,000), reported a source close to the case.

Two armed men entered the hotel around 9:30 pm and stole jewelry from major brands after breaking the windows where they were exposed, said the source.

The thieves, who fled without a trace, did not injure anyone, the insider added.

The investigation is being carried out by the brigade for the repression of crime (BRB) of the Parisian judicial police.

Real Madrid – Betis: schedule, TV and where to watch the ACB League

Tested: BMW 320i as a Touring: Almost a five